November in New York City typically means cold nights and chilly days but not this year. People are packing away their fall sweaters and getting their summer clothes back out of the closet.

We've been on a hot streak in NYC lately. The city looks and feels more like Labor day than Veterans Day.

From November 6-11, temperatures were in the 70s. This is the longest streak of 70-degree temperatures in the month of November on record and records for New York City date back to 1875. 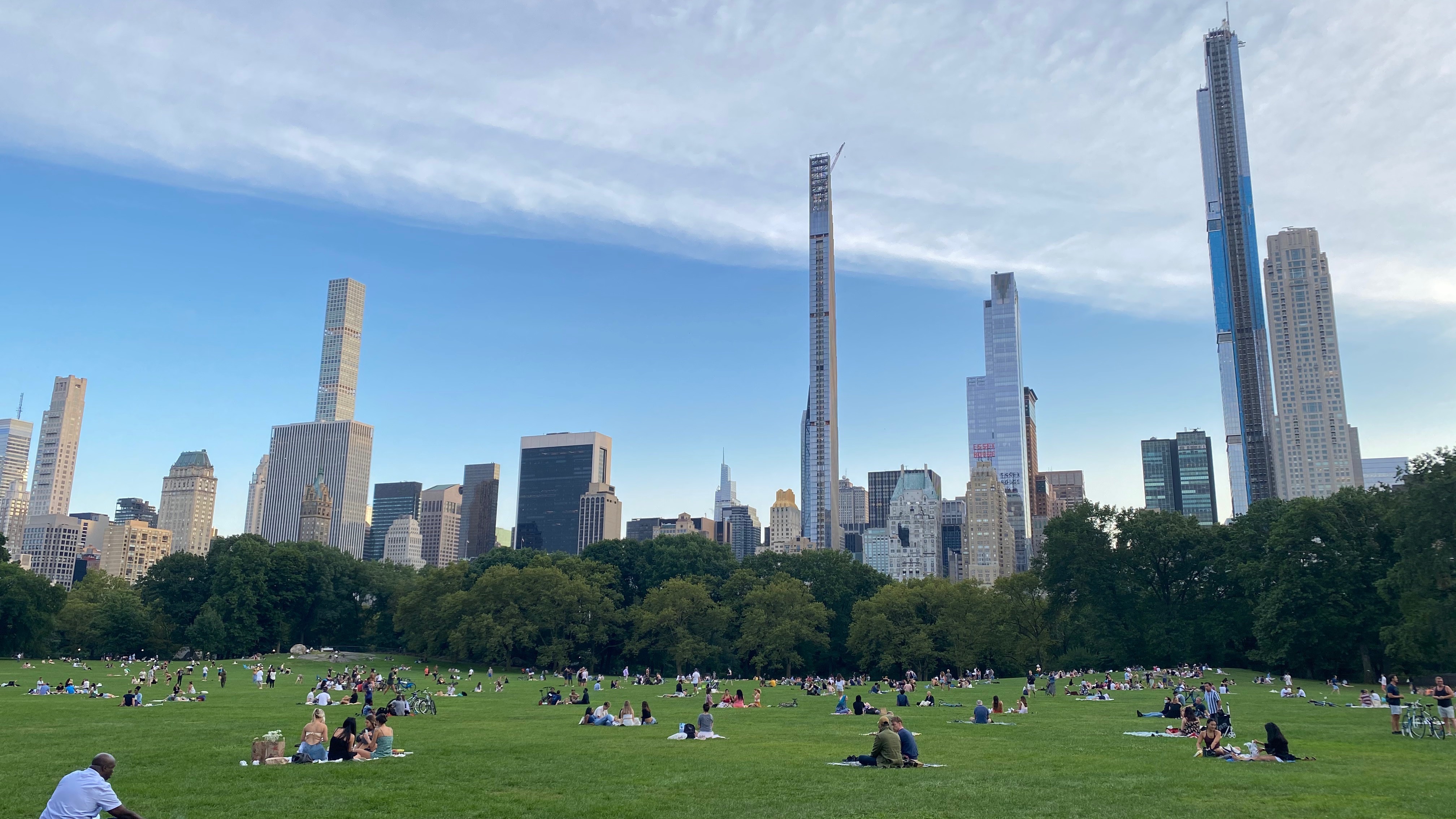 Just how hot was it?

The temperature departures were the equivilant as having a 103 degree day in July. The normal high temperature this time of year is 56 degrees. The actual temperature was 75. That's a departure of 19 degrees.

The heat was welcome for many that aren't quite ready to switch into winter mode. The past few Novembers in New York City have been harsh.

A year ago, readings were in the 20s and two years ago we go hit by a surprise snowstorm that brought the city to a standstill. 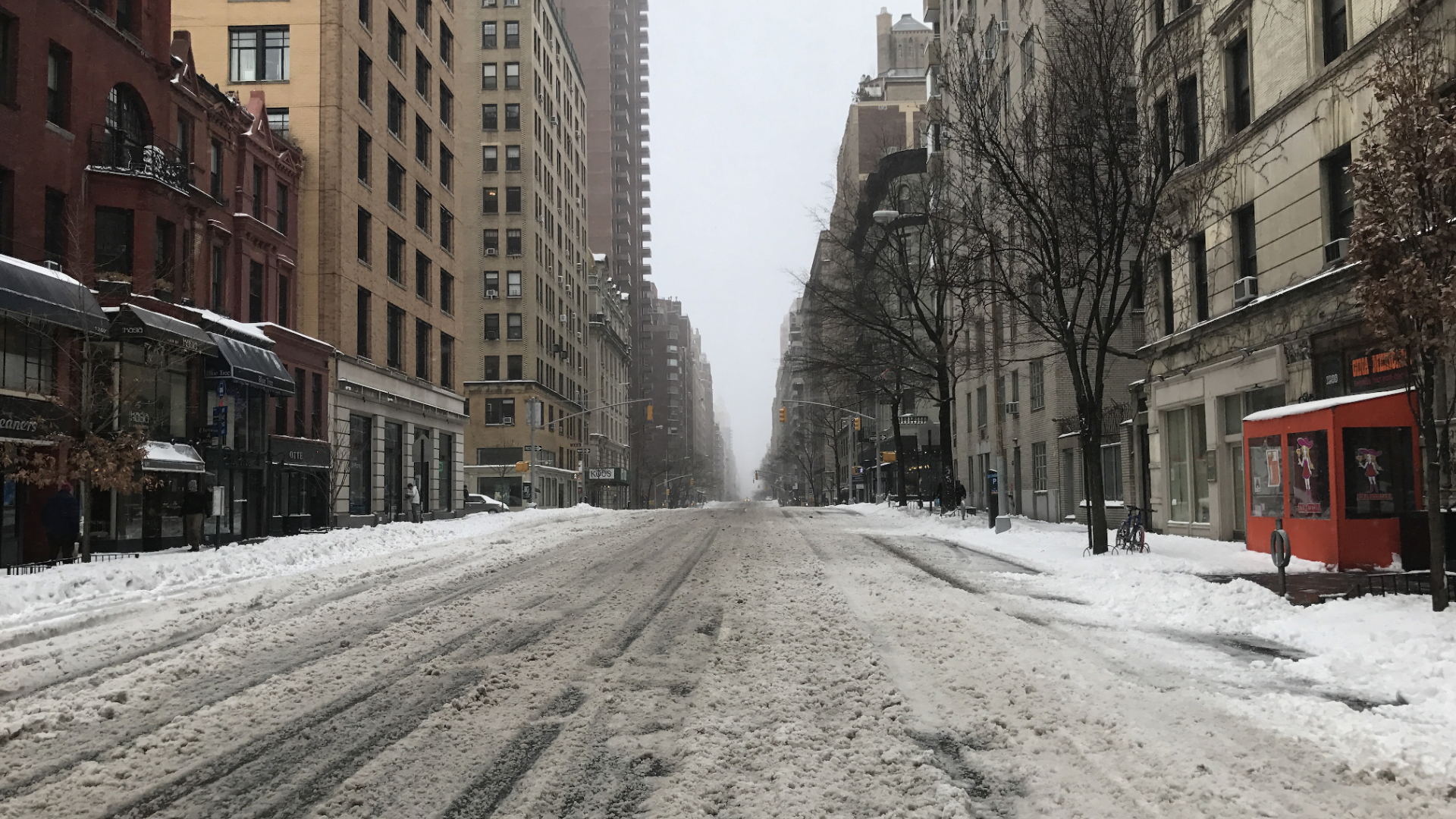 The heat isn't welcomed by all. Many New Yorkers who live in apartments are struggling to keep cool.

The heating season starts in November, meaning that despite the warmth outside, the heat in many apartments were going full blast. 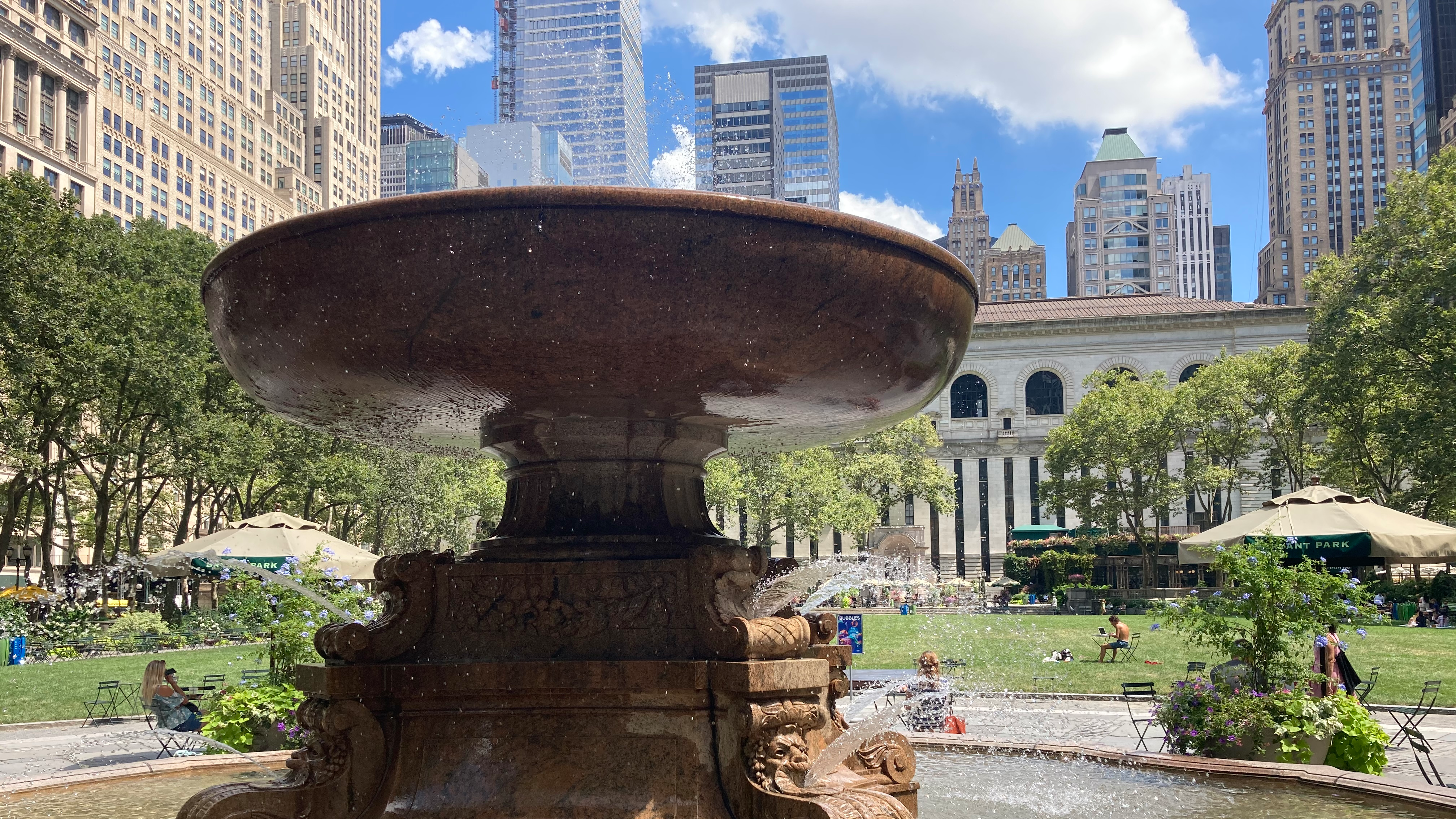 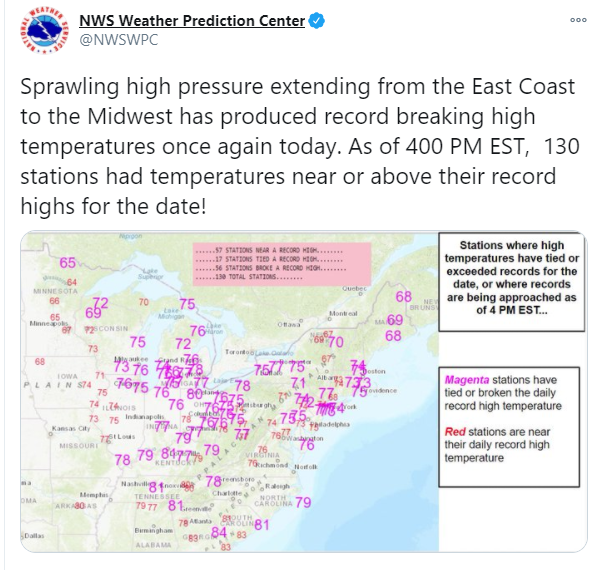 The hot weather is the result of a jet stream pattern that is more typically of late summer than late fall.

The East Coast was under the influence of a large ridge in the jet stream which blocked cold air from advancing. It also made for lots of cold weather and even snow in the western half of the country. 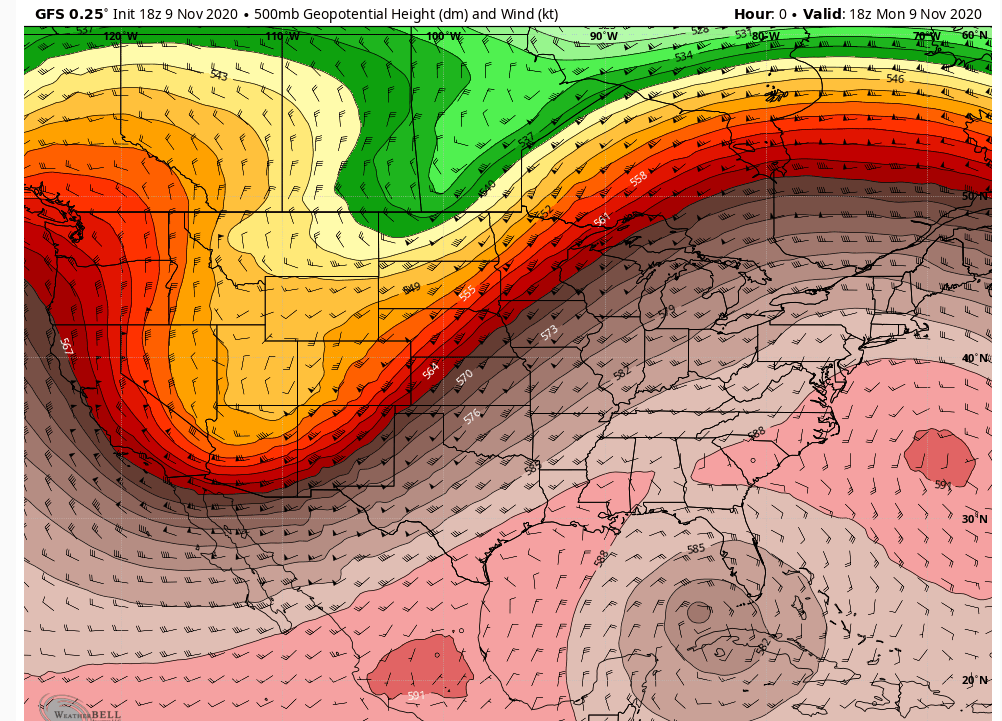 If you're a warm weather lover, hopefully you enjoyed this warm spell because it's coming to an end. The jet stream is shifting and by the weekend, we'll see readings back in the 40s and 50s in the Big Apple.