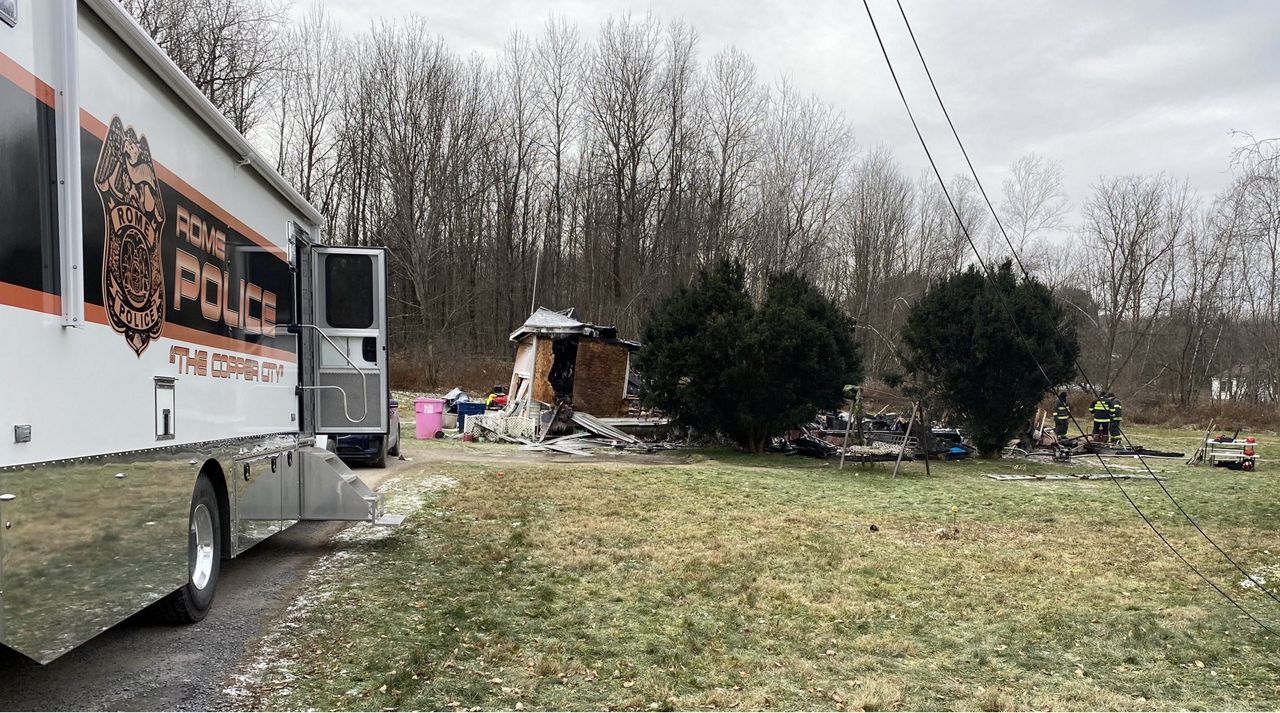 Rome Fire Chief Thomas Iacovissi said it was a neighbor who reported a house fire Tuesday night in Rome on Rome-Oriskany Road.

"Reports were that there were four people in the house so we knew there was probably two more still there. While they were in the house, searching for the first two and pulling them out, the roof collapsed so we had to pull everybody out of the house," said Rome Fire Chief Thomas Iacovissi.

Despite the cold temperatures, firefighters did what they needed to do.

"Everything gets icy and slippery around there, and the cold really takes its toll on you but we train in weather like this so we're kind of used to it but it still makes it more difficult," Iacovissi said.

On Wednesday, fire crews pumped water out of the basement, investigating how the fire started.

The Oneida County Sheriff's Office was also there, looking into the deaths.

"Any fire to a home is tragic. Certainly it's tragic when there's life lost but to see four people killed in one fire is very tragic," said Oneida County Sheriff Robert Maciol.