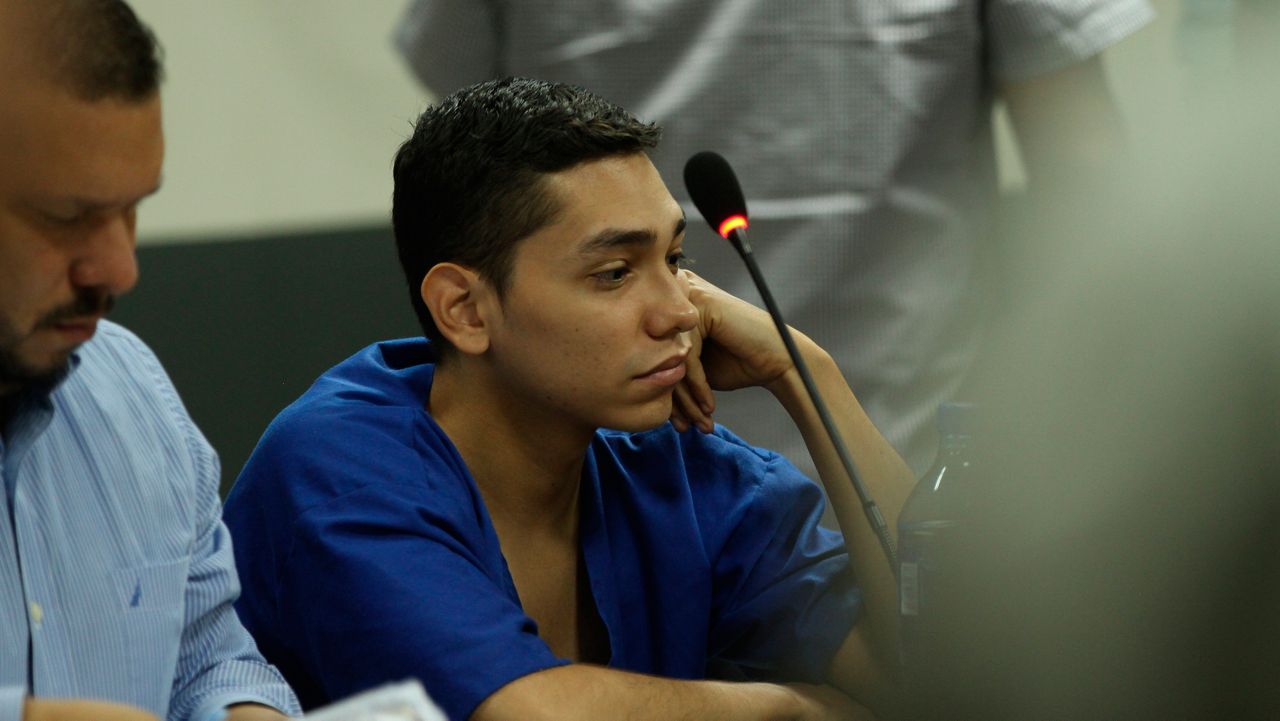 The man accused of killing a Binghamton University nursing student Haley Anderson last year was given the maximum sentence on Friday.

Orlando Tercero received a term of 30 years in prison, the top penalty for the crime of femicide, which is a sex-based crime that's defined as the intentional killing of a woman because she's a woman.

"You can't really put a number on somebody's life, but I think that judtice has been served to the best that it could have been and if anything can come from Haley's death, it is the awareness," said Karen Anderson, Haley's Mother.

This is the max penalty for the crime of femicide

A Nicaraguan judge earlier this month found Tercero guilty of killing Anderson in her Binghamton apartment in March 2018. After the killing, Tercero fled to Nicaragua.

Police say Tercero strangled Anderson, who was just two months away from graduating at the time of the killing.

The family of Haley Anderson join ⁦@DASteveCornwell⁩ for the sentencing of Orlando Tercero pic.twitter.com/qrdTrwEVPN

A look in at today’s sentencing pic.twitter.com/plpvkRfWkf

In an exceedingly rare legal proceeding, the trial took place at a court in Managua, Nicaragua, with a Nicaraguan prosecutor and a Nicaraguan judge applying Nicaraguan law.

American prosecutors had no authority over the trial, but the Broome County District Attorney's Office in New York was deeply involved as a facilitator for witness testimony. The witnesses testified, with the help of a translator, via a video link from a room in the district attorney's office in downtown Binghamton.

"When it first came to light that the trial wouldnt be here and not essentially have it in your hands, it made it doubt a little bit about what was going to happen," said Gordon Anderson, Haley's Father.