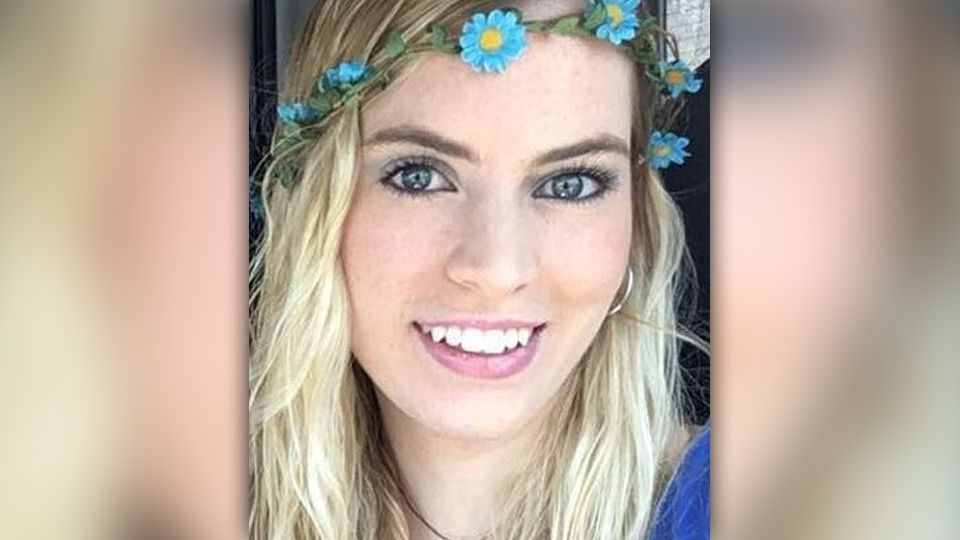 BINGHAMTON, N.Y. -- Police have ruled the death of Binghamton University student Haley Anderson as a homicide and stated that the person of interest left the country by plane before her body was found.

Officers found Anderson dead inside 23 Oak Street in Binghamton on Friday. The 22-year-old was a nursing student from Westbury in Nassau County.

Investigators said Anderson was involved in a relationship with the person of interest, whose name was not released by police. He was described as a male nursing student also enrolled at the university.

Police said the person of interest left the United States by plane before Anderson's body was found.