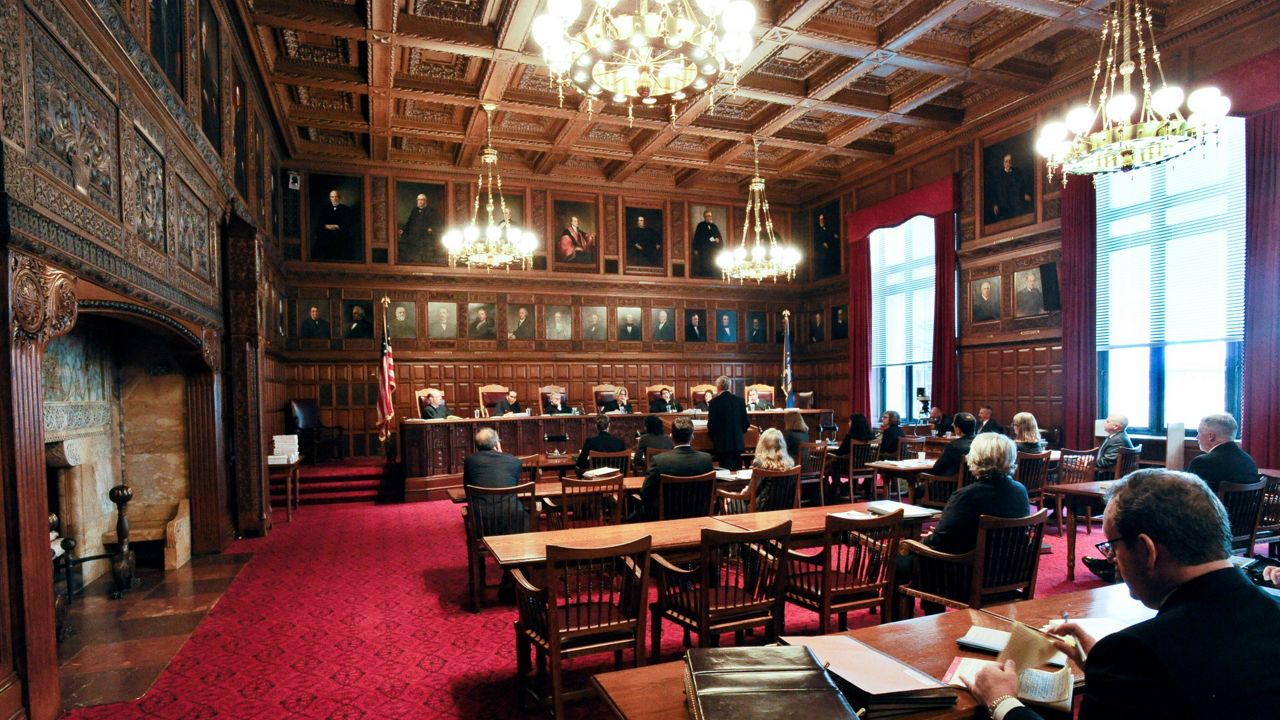 According to the Fund for Modern Courts, Gov. Kathy Hochul has an important opportunity to fill the upcoming vacancy on the New York state Court of Appeals with someone who is familiar with the needs of the state’s complex judicial system. Current Chief Judge Janet DiFiore, who was selected by former Gov. Andrew Cuomo, will be stepping down from her seat on Aug. 31.

According to the chair of the Fund for Modern Courts, Bill Silverman, New York’s court system is the most complex in the country, with 11 separate trial courts, 15,000 employees and a budget of over $2 billion.

“There are structural challenges,” said Silverman. “There are courts, primarily the ones that serve people of limited means, people of color, that are completely under-resourced, and there’s an overall lack of investment in technology, and I could go on.”

The job of the chief judge of the New York state Court of Appeals has multiple responsibilities beyond supervising the court. The chief judge additionally oversees the entire court system and helps to shape the judiciary’s budget.

“Important to us though, is that whoever is selected has a very strong administrative record. Someone who can, not only serve as a judge in what is a very important court, but also someone who can manage the court system, who can run the court system,” Silverman said. “That is a very important role that I think sometimes gets lost in the discussion of who should be the next chief judge.”

The current structure of the New York state court system has been criticized for its unwieldy size and scope, as well as for its unequal treatment of people of color, and lack of transparency within the court system on matters of race and racial bias.

One frequently cited example of how the state’s court system may affect families is a couple with children who are going through a divorce. That couple will end up having to appear in separate courts because divorce is dealt with in state Supreme Court while Family Court deals with child custody cases.

Candidates interested in applying for the chief judgeship must submit their application to the Commission on Judicial Nomination by Aug. 29. After that, the commission has 120 days to submit seven names to the governor who will then appoint one of those seven people. The state Senate will then need to confirm the appointment.