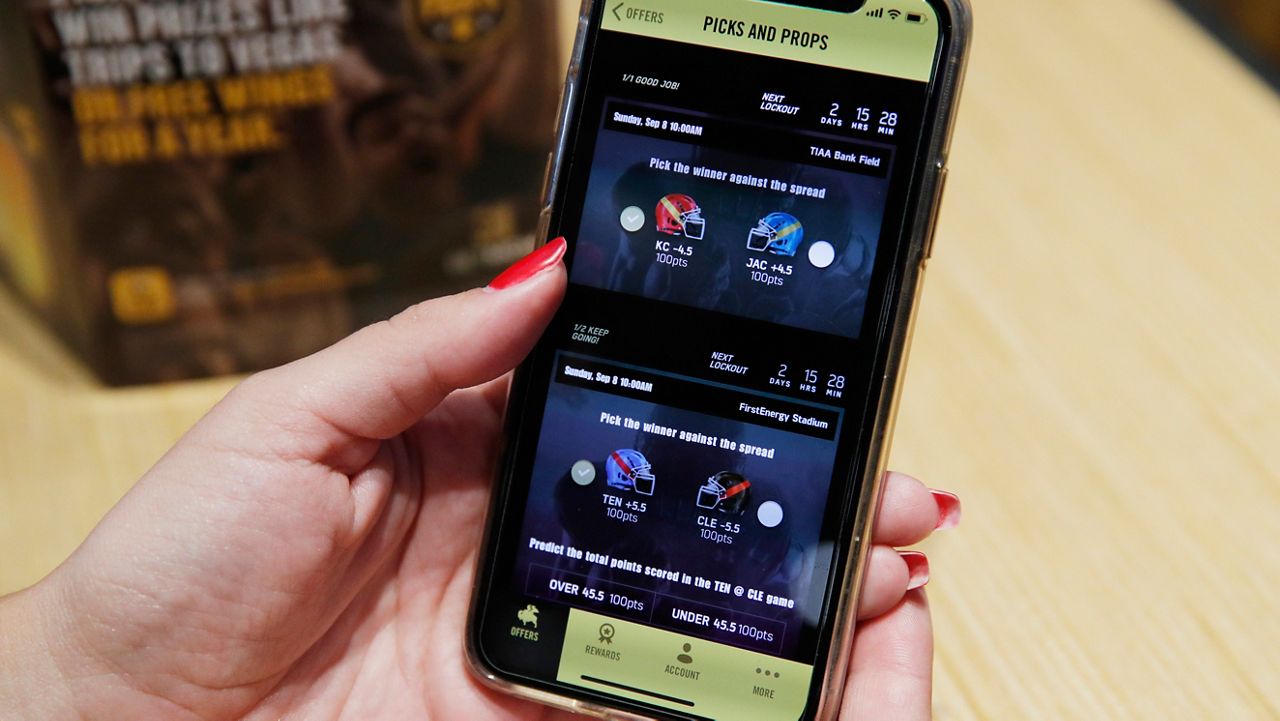 ALBANY, N.Y. — New York's highest court will soon make a decision on the future of daily fantasy sports in the state.

The Court of Appeals heard arguments Tuesday on whether the Legislature previously overstepped its bounds in determining the activity was not gambling.

The primary determination the court will have to make is if daily fantasy sports is a game of skill or a game of chance.

Two lower courts have ruled the state Legislature did illegally expand gambling in 2016 when it called the activity a game of skill. New York has argued while there are components of chance in creating a roster of players competing in professional sports, skilled players with more knowledge win more often.

"The contestants have available to them a wealth of information, much like the analytics available to the general managers of the world," New York Assistant Solicitor General Victor Paladino said during oral arguments.

However, the plaintiffs said any reasonable person would determine daily fantasy sports is gambling and cannot be legalized without an amendment to the state's constitution.

"I really frankly think what the Legislature has done here is bent over backwards to find some kind of way to circumvent that," attorney Cornelius Murray said during the hearing.

Daily fantasy sports companies have been allowed to continue to operate in the state as this case has gone through the courts. If the appeals court upholds the lower court rulings they may need to stop in the near future.