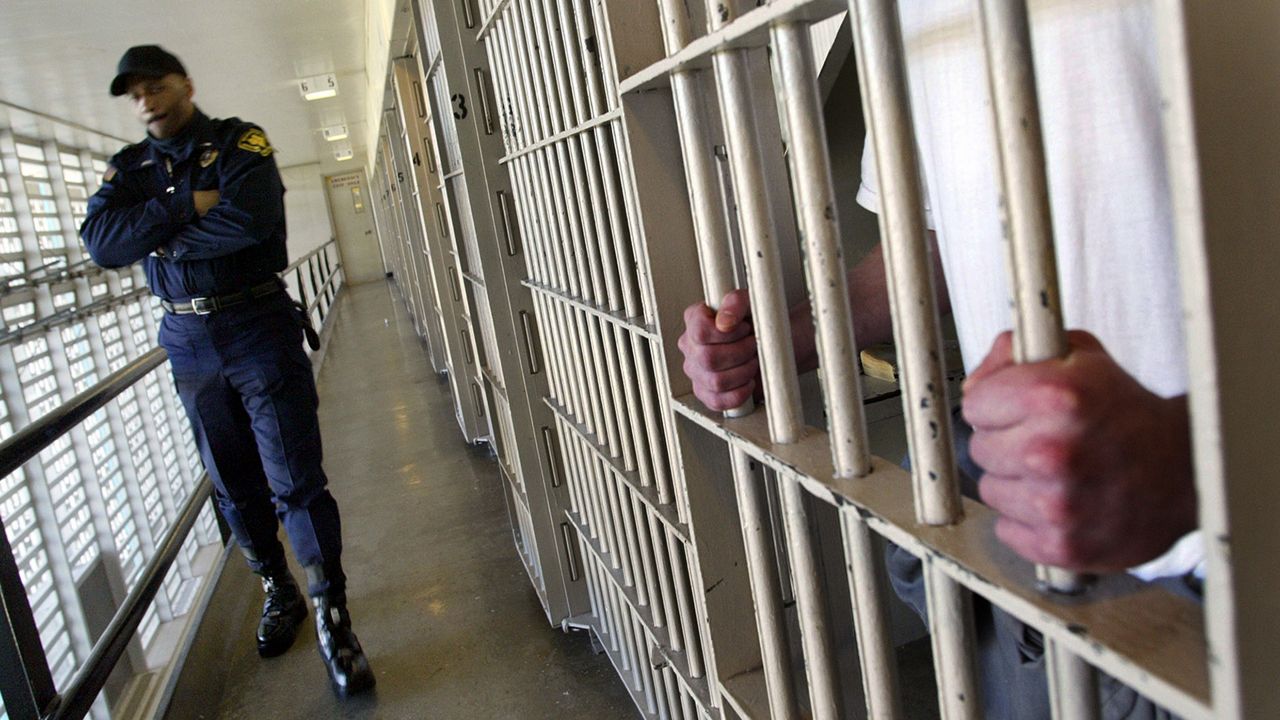 Similar to the rest of the state, COVID-19 swept through the New York’s prison and jail system, but to what extent is still unclear.

During a legislative hearing, both lawmakers and family members of incarcerated individuals shared their frustration with the lack of communication from the Department of Corrections.

Susan Lee’s father was one out of 17 individuals who died in the prison system from COVID-19.

"My father was a generally healthy and active 66 year old who did everything in his power to protect himself once he found out about the magnitude of COVID-19," Susan Li shared before the legislative hearing. "And of course what was within his power wasn’t much."

Only recently has testing ramped up in these facilities. But to date, only around 35 percent of the state’s prison population has been tested for COVID-19.

According to Acting Commissioner of the Department of Corrections Anthony Annucci, the state conducted around 13,000 coronavirus tests. Out of these, approximately 773 tests came back positive.

Commissioner Annucci said they are working to test more.

"Now we have decided to test all the facilities in the western hub which is our largest hub," Annucci explained. "And we’ve divided it up into two parts."

Annucci said they are also starting to see a steady decline in the number of people being incarcerated.

Due to early release, there are now a total of 36,704 total incarcerated inmates.

Because of this, around a week ago, Annucci decided to draft a memorandum that would halt the practice of double bunking, facility by facility.

This was also a health concern during the height of the pandemic and something lawmakers had been advocating for as well.

"The last time the population was this low we were still in the first term of Governor Mario Cuomo, so that has enabled us to disperse the population and no longer rely on the double bunking that we had, where we had as many as 60 in a dorm," Annucci continued.

Lawmakers also emphasized the need to plan how a future COVID-19 vaccine would be implemented.

Senator Brad Hoylman was shocked when he learned there are not even enough flu vaccines for every incarcerated individual.

"Is every incarcerated individual entitled to a flu vaccine?" Senator Hoylman questioned.

"We don’t have enough to vaccinate every single individual, so we have to prioritize," Annucci responded.

"Do you have to ration flu vaccines," an incredulous Senator Holyman continued to question. "I find that absolutely unacceptable."

Also, throughout the pandemic, the prison population was able to produce around 6 million bottles of hand sanitizer that was distributed throughout New York.

There was some controversy surrounding this, since the base pay for inmates to make this hand sanitizer was $0.16 an hour.

This salary amount is typical for these types of prison manufacturing programs.