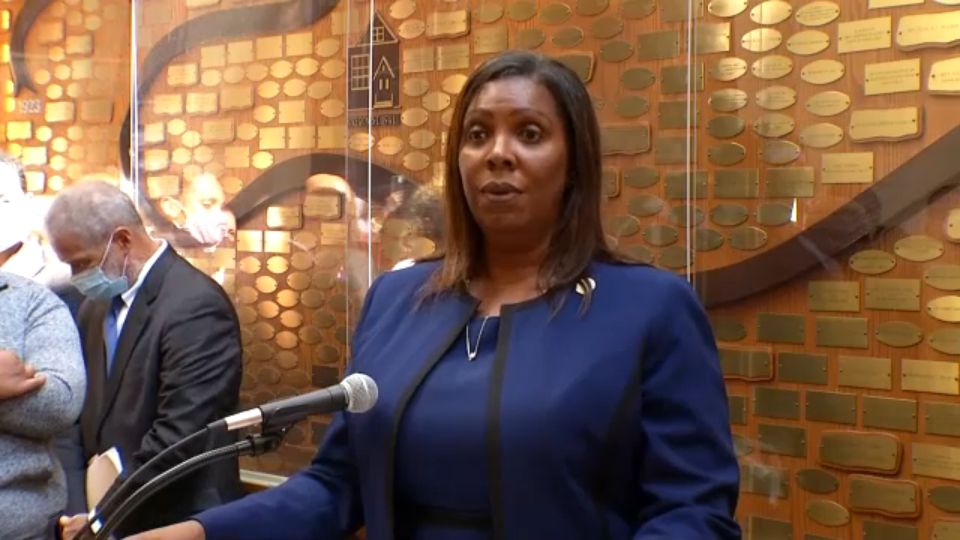 James made the announcement in Rochester on what would have been the 42nd birthday of Daniel Prude.

The new reform calls for the AG’s office to release body cam footage after family of the deceased has seen the video in question, and won’t wait for local authorities to release the footage.

In an emotional address to the media, James said she wants to bring some semblance of justice for Prude.

James said the goal is to bring healing to Rochester in order to have a conversation about policing and concerns protesters have in the wake of police violence.

The attorney general also took time to address the mass shooting on Pennsylvania Ave. Saturday night, which killed two people and injured 14 others.

James said she’s not here to take away guns or people’s Second Amendment rights, but to provide opportunities to young people.

James said in some parts of the state and some part of Rochester, it is easier “to get a gun than a piece of fruit. And we need to change that narrative.”

In early September, James announced a grand jury would review evidence on Prude’s case, which the Monroe County Medical Examiner ruled as a homicide.