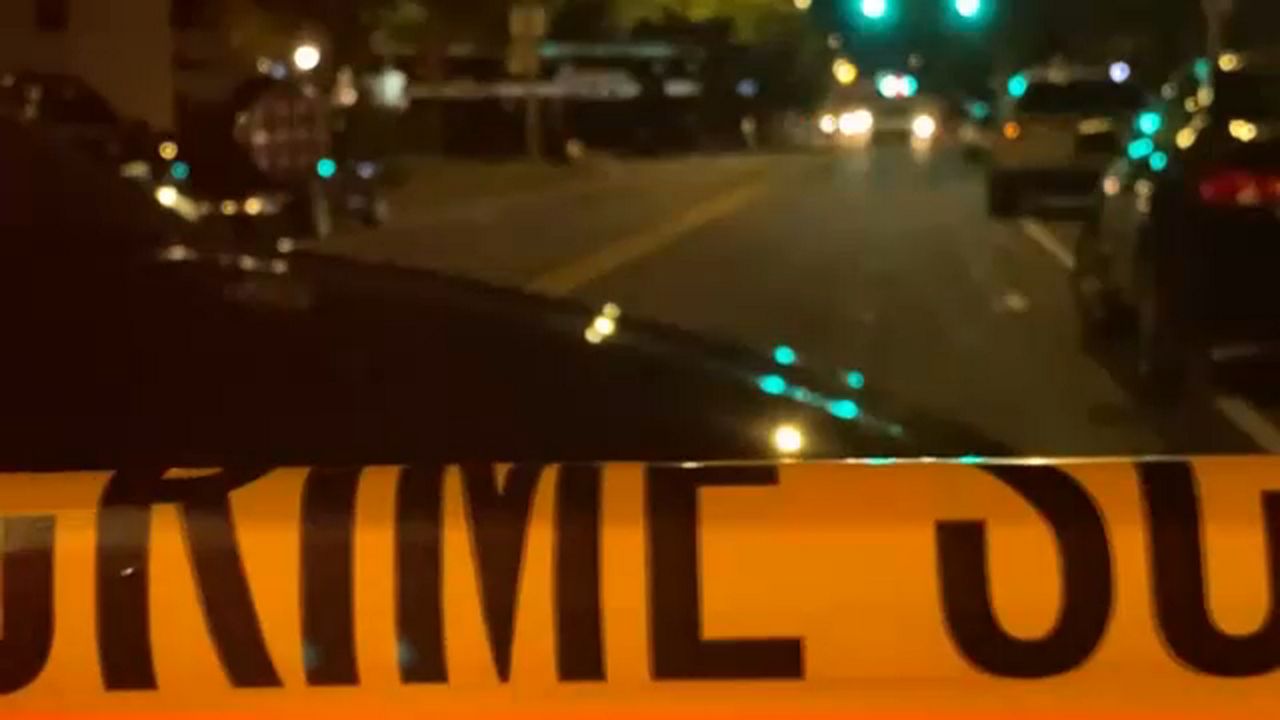 2 Dead, 14 Injured in Mass Shooting on Pennsylvania Avenue in Rochester

It happened on Pennsylvania Avenue near Short Street around 12:25 a.m. Saturday. Interim Police Chief Mark Simmons says the two people killed were a man and a woman between the ages of 18 and 22.

Police say all of the 14 victims who were shot on Pennsylvania Ave. range in age from 17-23 years old.

"At this time all of the 14 victims are believed to have non-life threatening injuries," read a statement from Rochester police. "We do not anticipate releasing any further information regarding this investigation until at the earliest later this afternoon."

Police say there was a large backyard party with around 100 people happening at the time, but there were no 911 calls prior to the shooting.

"I’ve been briefed by Acting Police Chief Simmons on the shooting event which occurred on Pennsylvania Avenue in the City of Rochester. Our Pathways to Peace Team is on the ground and working with the victims and their families. I’m asking the community for prayers and support for all involved. This tragic act of violence has impacted many people's lives and families. I’m begging everyone to remain calm and exercise deep restraint as RPD investigates what happened here and seeks those responsible. As soon as additional information is available the police department will provide updates on this matter. Please keep our city in your continual prayers.”

There are no suspects in custody. Anyone with information is urged to call 911.