CORONAVIRUSGet updates from New York and beyond on the virus.
Coronavirus Questions Get your COVID-19 questions answered.
WOMEN'S HISTORYWatch features of women who made a difference in CNY.
SEEN ON AIRFind more details about upcoming events here.

Why Is This a Thing: NY License Plate Replacement Controversy

Two weeks ago, the Department of Motor Vehicles announced a competition to pick the next license plate design.

Drivers who have the old blue and white license plates the state stopped issuing in 2010 will have to be turned in starting in April 2020. Those drivers will have to pay a mandatory $25 fee for replacement plates.

The move caused an uproar among Democratic and Republican lawmakers. Here’s an explainer of the license plate controversy. 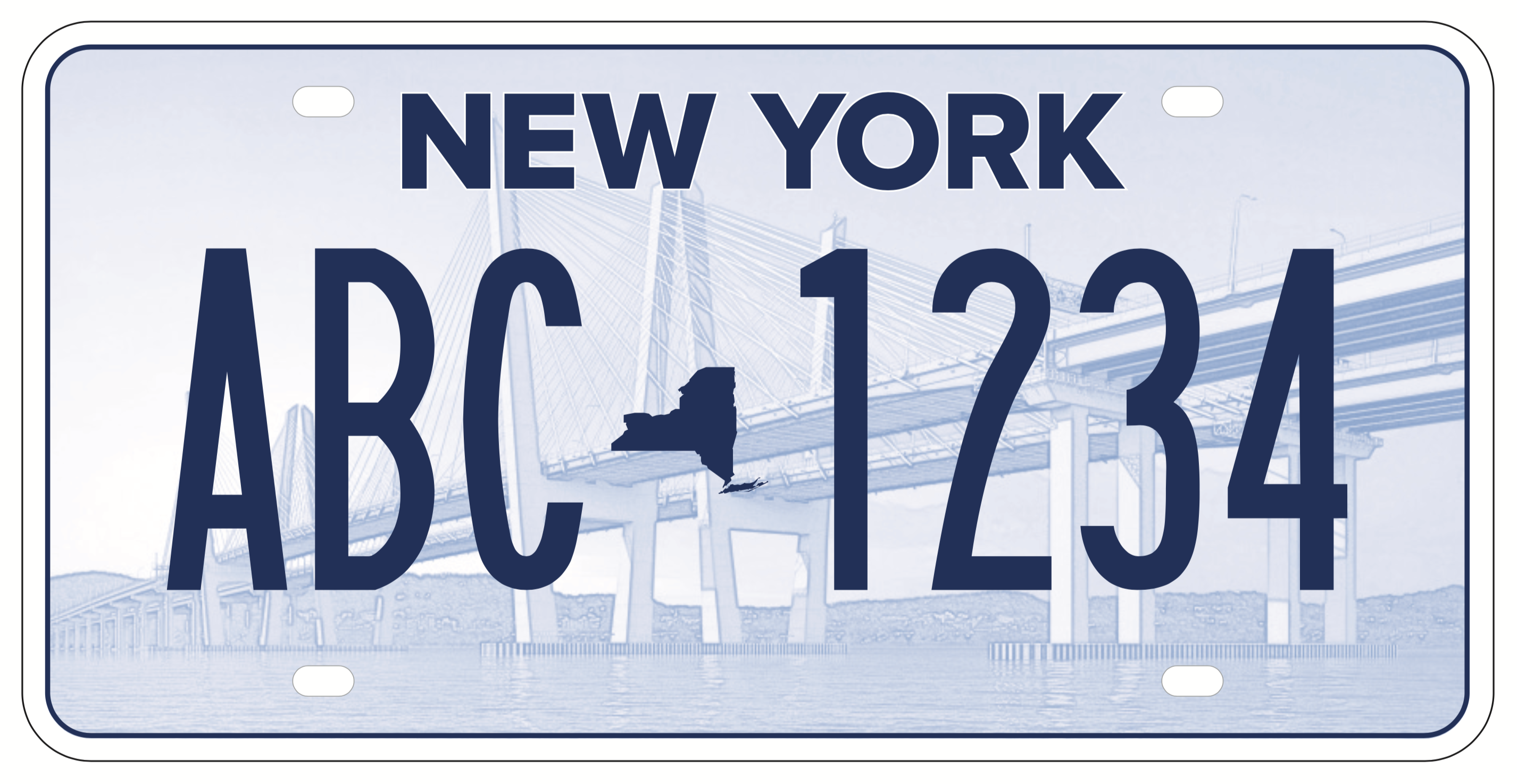 1. Why is this happening?

The state Department of Motor Vehicles in its announcement earlier this month said the license plates that are a decade old or older are in need of replacement. There are about 3 million of the old blue and white plates that are still on the roads. Many of them are peeling or damaged.

Gov. Andrew Cuomo has said the replacement plates are needed in order for the numbers and letters be recognized by the cameras used for cashless tolling, which will soon be at all toll locations on the state Thruway system.

A senior advisor to the governor on Twitter noted other states have license plate replacement programs that require plates to be changed more frequently than 10 years. 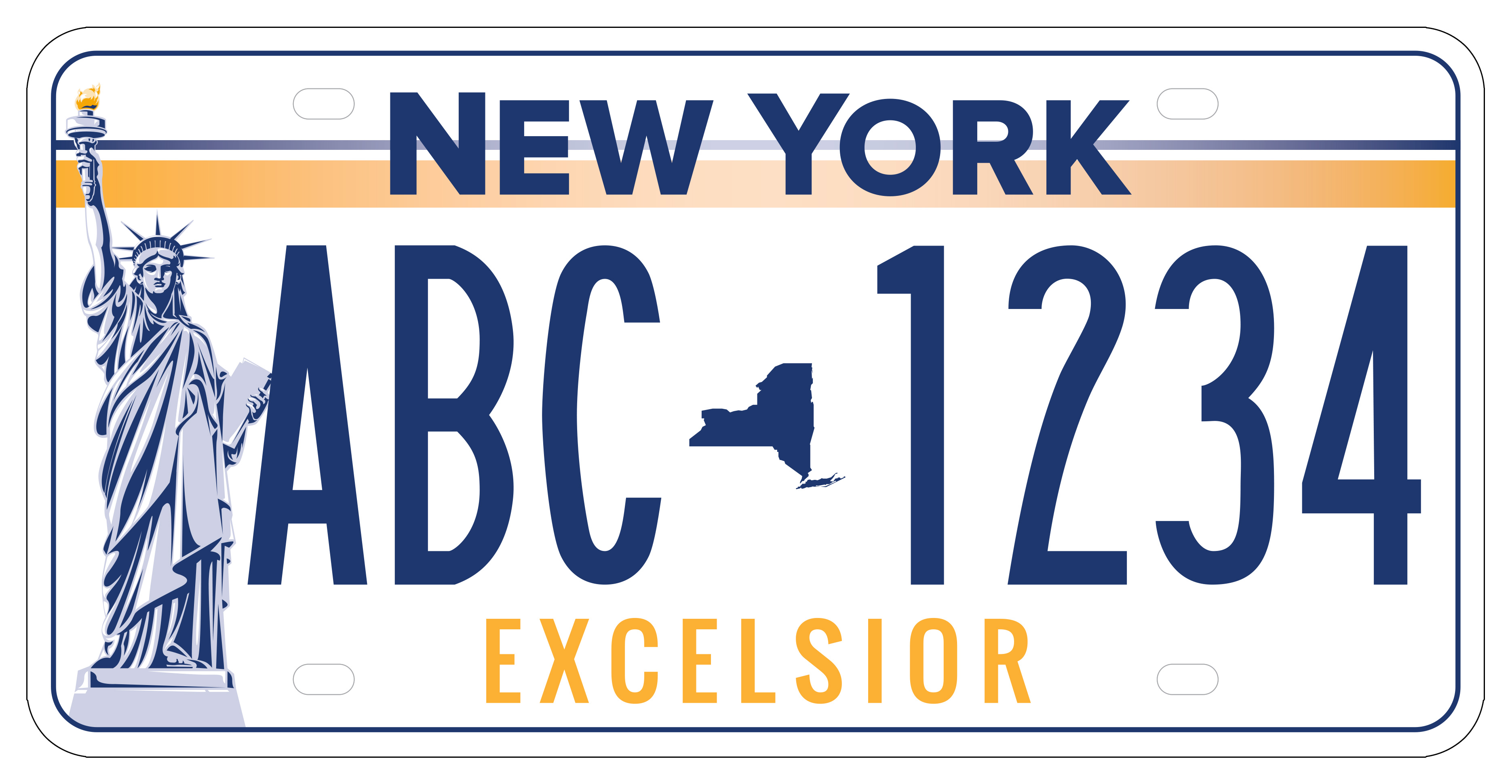 This has been a bone of contention for the governor, so let’s be clear: The $25 fee was first set under Gov. David Paterson a decade ago. That year, the Legislature approved a bill that allowed the Department of Motor Vehicles to raise the fee “not to exceed” $25. The way the legislation is written strongly suggests the DMV can control the fee, and the $25 is a cap.

It’s unlikely it costs $25 to manufacture the plates, which are made by prison inmates at Auburn Correctional Facility. The controversy has shined a light on the low wages earned by inmates, many of whom earn less than $1 an hour.

Some lawmakers want to increase the minimum wage for inmates in state prisons, a move the governor said he supported this week. 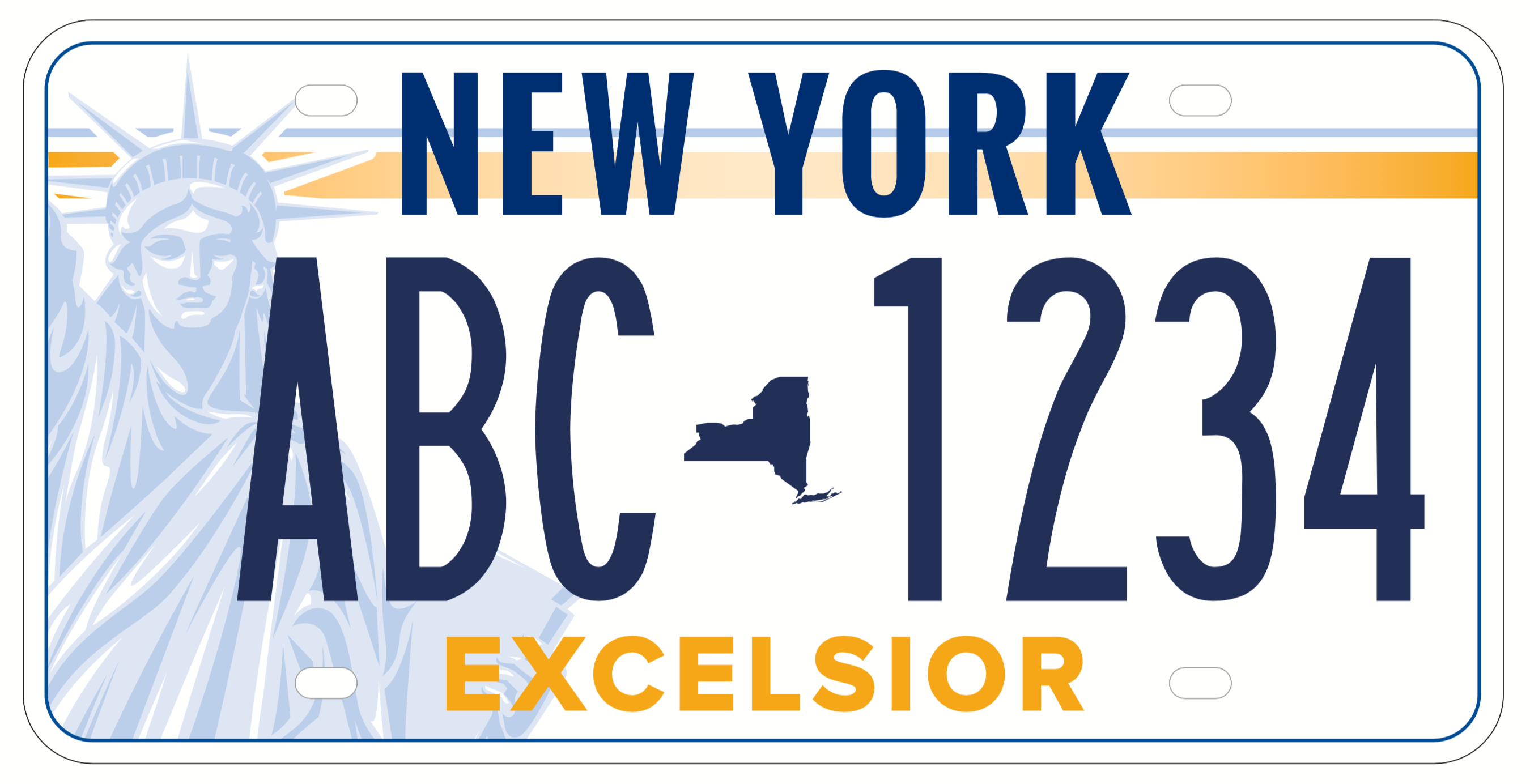 3. Have plates been changed before?

New York has changed its license plates several times in the recent past. 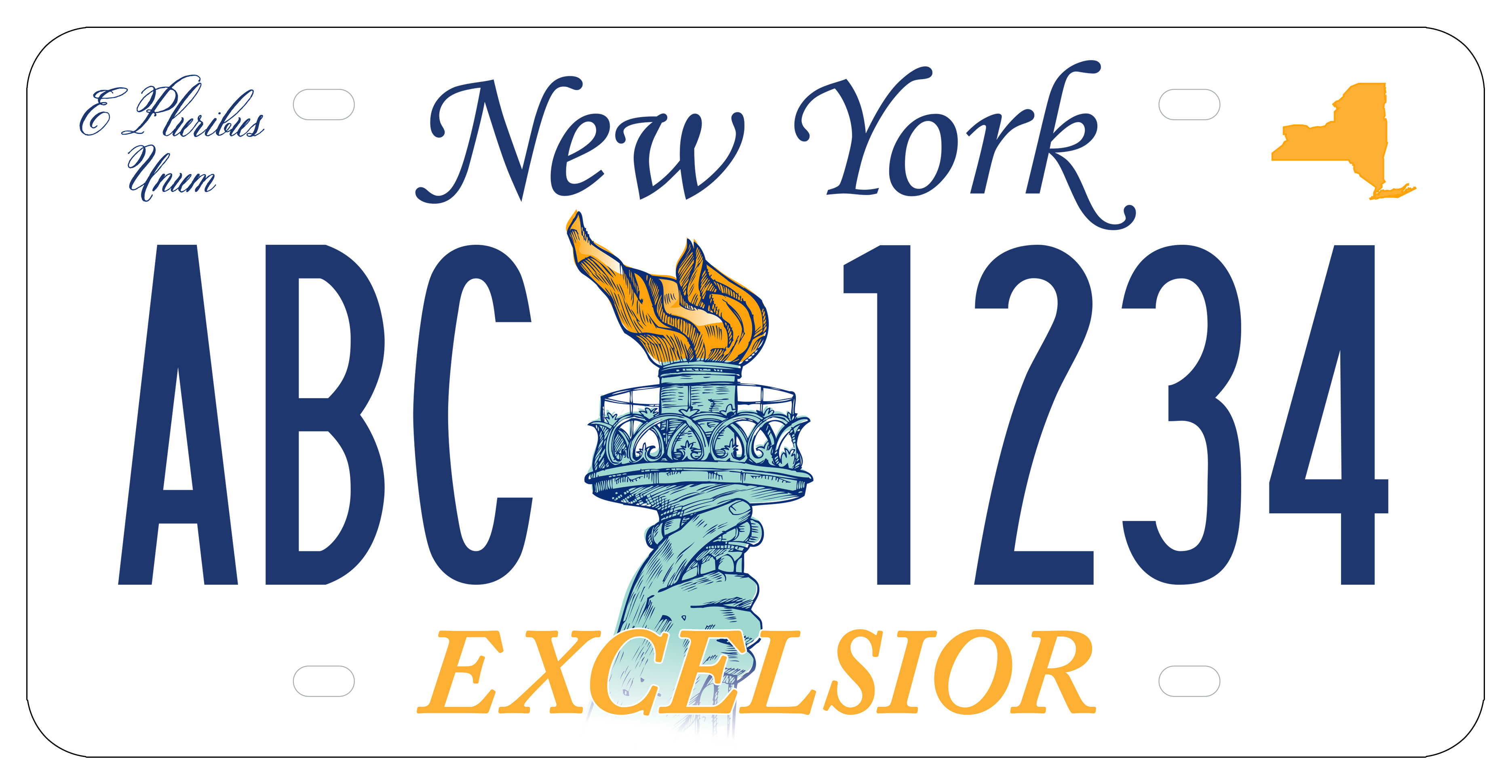 State lawmakers have been critical of the plan because it will require drivers starting next April to turn in the old plates and pay a $25 fee for a replacement set. They’ve called it a “cash grab” and another sign the state is nickel-and-diming residents.

Several lawmakers have also called for hearings on the issue, and have introduced legislation to repeal the fee.

In 2009, Paterson proposed a similar plan that would have required all drivers to buy the blue-and-gold license plates. At the time, the state was facing a much sharper budget shortfall and Paterson flatly said the revenue was needed. The plan was ultimately scuttled amid opposition from lawmakers.

The new replacement program, if it remains as originally proposed, could generate a net $75 million in revenue for the state in the coming years. 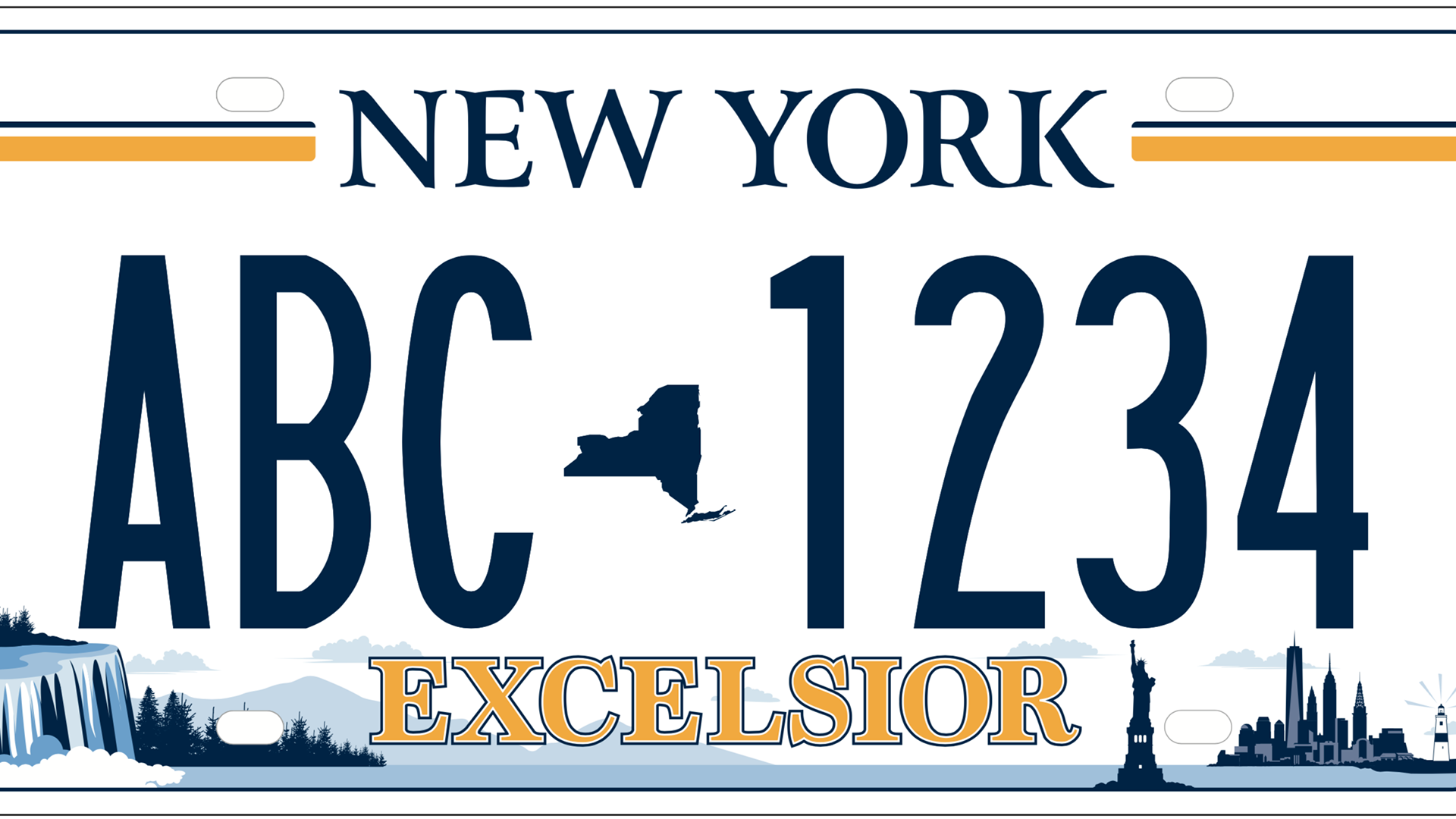 5. What has been Cuomo’s response to the controversy?

He’s lashed out at the media and lawmakers. He has also challenged lawmakers to return to Albany and hold a special session to reduce the fee through legislation.

Cuomo has also knocked the Legislature for not taking action on the license plate fee until now.

On Thursday, his office floated a potential compromise. In a statement released under DMV Commissioner Mark Schroeder’s name, the Cuomo administration suggested plates that are not damaged or peeling could remain on the road after next April pending an inspection plan devised with the Legislature.

It’s something of an olive branch and exit ramp from the controversy. Still, lawmakers are yet to embrace or fully digest the idea as outlined in the statement.