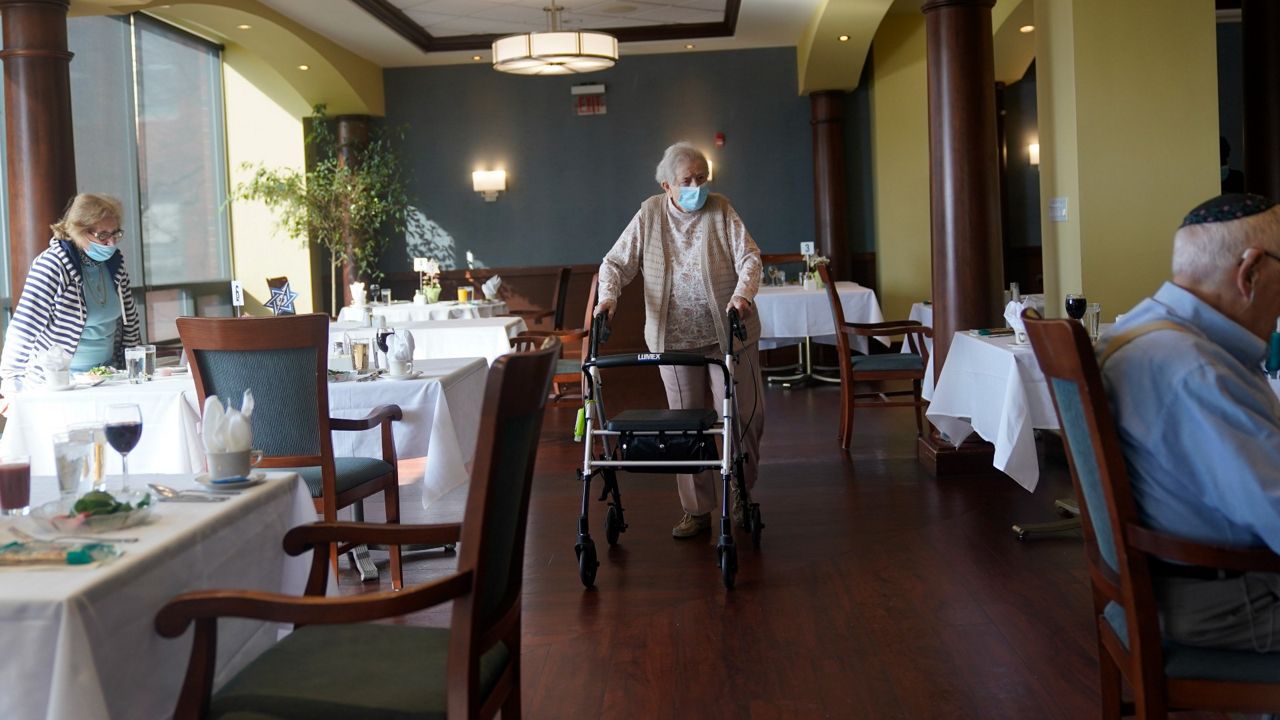 As Republicans try to win back power in the halls of Congress, the third-ranking Republican lawmaker in Washington is pledging to ramp up investigations.

Republicans are pledging to take a more aggressive approach with investigating how New York’s state government responded to the COVID-19 pandemic in a review that could draw in other states' chief executives as well.

"We will not hesitate to follow the facts wherever they lead and really uncover the important data, the decision making process and the absolute corruption," Stefanik said.

Stefanik on Monday outside of a nursing home in Rensselaer County pledged to have Cuomo sit before lawmakers and explain his handling of nursing homes during the COVID-19 pandemic.

"We have already called and invited Gov. Cuomo to testify before Congress and he refused that invitation and we will have subpoena power in a House Republican majority," she said.

During his final year in office, Cuomo came under scrutiny for his handling of nursing home policy, including an order requiring nursing homes not to turn away COVID-positive patients. A report from the state attorney general’s office found his administration under counted nursing home resident deaths.

Cuomo has denied any wrongdoing and has pushed back on prior investigations from the U.S. Department of Justice's civil division, whose head at the time has since become tied to the effort by former President Trump to block the outcome of the presidential election in 2020.

“She’s said this 100 times and I’m sure she has plenty of questions about Jeff Clark, the insurrectionist Trump put in charge of the sham DOJ investigation into blue state nursing home policies before he was reassigned to help overturn the election,” said Cuomo spokesman Rich Azzopardi.

Cuomo's successor, Gov. Kathy Hochul, has pledged a wide-ranging investigation with outside consultants.

"I’m going to ask these independent consults to examine every single decision that was made during the pandemic," she said this summer.

In a Capital Tonight interview in August, Hochul said the pandemic review would include many decisions made by state officials.

"I need to put together a playbook for future governors and look at the impact on children staying out of schools and what happened with businesses when we shut them down," she said.