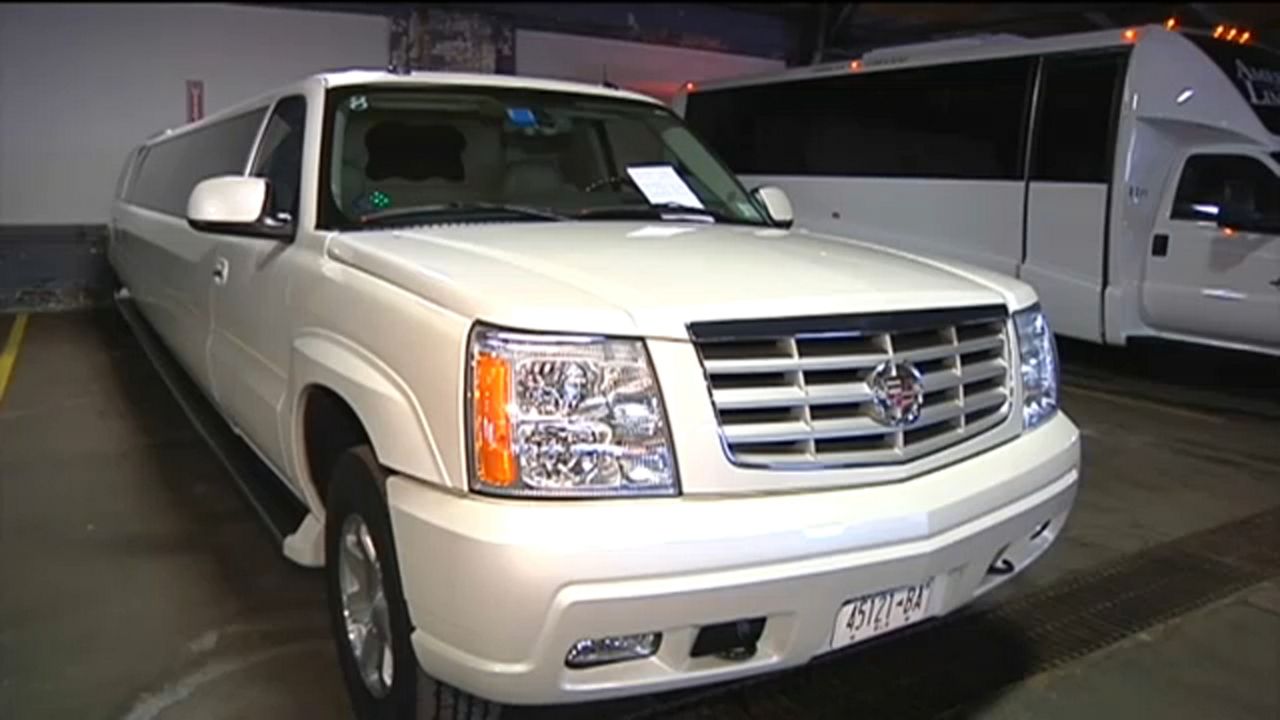 A report on limousine safety is due in a month, but some lawmakers are concerned it won't have nearly enough information to provide further safety recommendations.

New York officials are awaiting the findings of a report detailing the safety needs of the limousine industry, first announced after a 2018 stretch limo crash killed 20 people in Schoharie.

Assemblyman Angelo Santabarbara says the results, as well as the legislation already approved, could provide a national model for Congress.

"The safety and improvements can be stretched across the country to ensure anywhere wherever a stretch limousine operates they are governed by the same strict laws and safety precautions that we put in place here in New York state," he said.

Recommendations from the task force will likely be closely watched. Prestige Limousine operator Nauman Hussein, whose company's stretch limo was involved in the Schoharie crash, is heading to trial after Judge Peter Lynch on Wednesday recommended jail time. A plea deal was vacated, triggering the trial scheduled to begin Dec. 5.

Meanwhile, a task force of business owners, state officials and safety experts is expected to release a report on safety needs for the industry on Oct. 1.

"We've passed a number of new laws to strengthen and improve safety regulations that govern stretch limousines, but there's always more work to do," Santabarbara said.

A probe of the Department of Transportation and Department of Motor Vehicles would help the safety task force shed light on how the 2018 crash occurred, and why limo was able to be on the road, Tedisco said.

"It's been over a year — close to a year and a half now — in which we've asked for this investigation and we hear crickets," Tedisco said. "If they don't get that investigation from her, it's ridiculous to try to give a report without the recommendations, without the IG's report and investigation of two state agencies."

State Inspector General Lucy Lang's office said in a statement as a policy it does not reveal the existence of an investigation until wrongdoing is confirmed.

"The Office of the New York State Inspector General is committed to thorough, comprehensive, and independent investigations into all complaints received that fall under our jurisdiction," said spokesman David King. "To that end, and in the interest of maintaining the confidentiality of complainants, witnesses, and subjects of any allegations, we do not confirm the existence or status of investigations unless and until a finding of wrongdoing is made. All such findings are codified in writing, and since November of 2021 all such materials are released to the public, and will continue to be going forward."