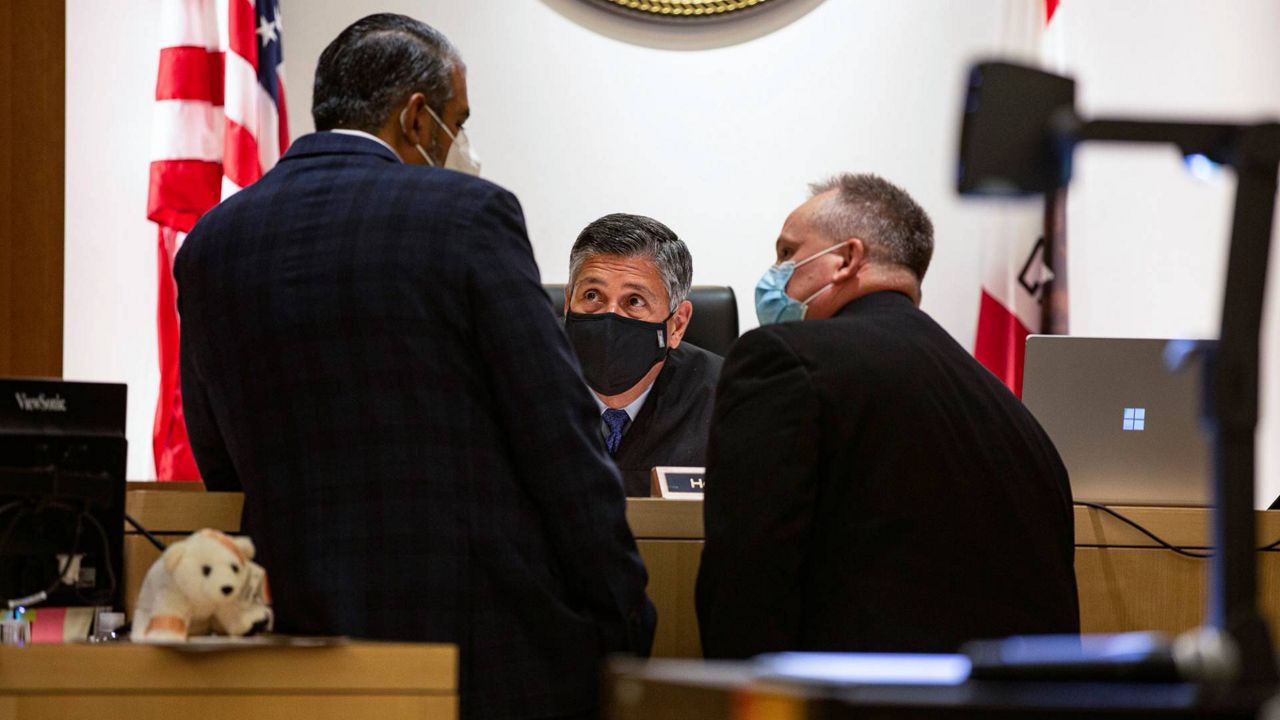 Boosting funding for supervised released and expanding the collection of bail request data are two proposals backed by former New York state Assemblyman Joe Lentol in an op/ed this week. At the same time, Lentol argues judges should be able to set bail if a defendant has multiple misdemeanor cases that are still pending.

The contentious debate over New York's cashless bail could have a compromise in Lentol's proposal. But it's not clear if all lawmakers can embrace it.

"I think there's work to improve on the bill.," said state Assemblyman John McDonald. "It's not talking about repealing it, it's talking about improvements."

"Giving judges some opportunity to step in and say wait a minute, this person needs help, it's not in anyone's best interest — either the person or society — to release them, just makes sense," McDonald said.

Calls to change the law have increased in recent months amid a spike in violent crime in New York and across the country.

"There are still many individuals who are struggling with substance abuse disease or mental health issues," McDonald said. "They need help. And what I'm hearing from law enforcement, these individuals are literally falling into their lap. Just continuing to release them like a revolving door doesn't help them."

Top Democratic lawmakers in the Legislature have signaled they would oppose making changes, including a contentious provision over whether judges should be able to consider whether a person is too dangerous to be released pending adjudication.

"We need to be clear on a grassroots level," she said. "If we are clear that this is just the Republican national coordinated campaign of fear designed to get us out of office to make these changes, then everything else doesn't matter."

"Joe Lentol’s call for the incarceration of some of New York’s most vulnerable people would do long-term harm to communities across New York State by allowing the government to hide away people accused of minor crimes instead of actually addressing the social conditions at play," said Nick Encalada-Malinowski of the group VOCAL New York. "Knowing that short-term jail stays, like those that Lentol is calling for, increase the likelihood of rearrest, rather than decrease it, he should be demanding massive investments into New York’s most marginalized communities instead of calling for further divestments to community resources, which will be the end result of increased jail populations and budgets.”

Lentol had been one of the main sponsors of the original legislation, something Republicans like Assemblyman Mike Lawler say shows how much opinion has shifted on cashless bail.

"It speaks volumes to the fact that even those who were at the forefront of this recognize there's a problem and that it needs to be fixed," said Assemblyman Michael Lawler.

"Anytime we talk about keeping the public safe we should not be looking to defund or limit resources," he said. "We should be looking to expand our investment in law enforcement and other aspects of it — including community supervision."