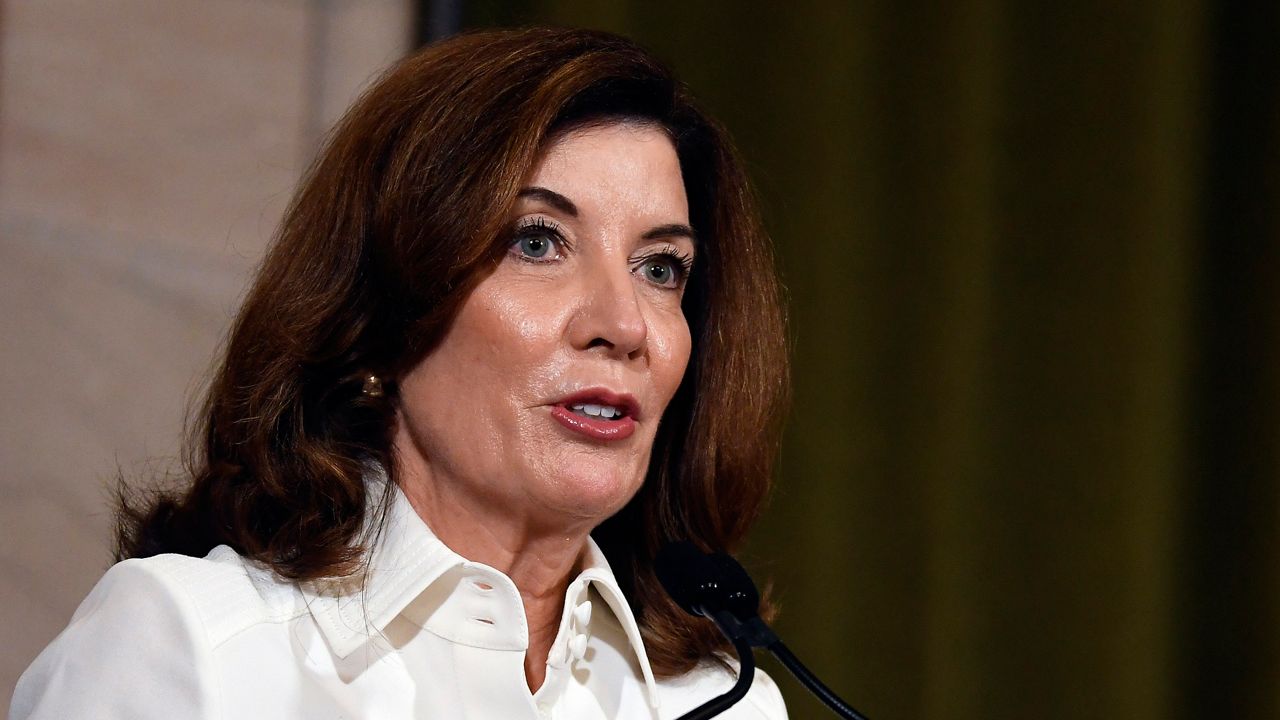 Reform for Albany could be easier said than done for Hochul

Moments after she was sworn in as governor, Kathy Hochul promised to usher in a new era of transparency in Albany.

"It's very simple," she said. "We'll focus on open, ethical governing that New Yorkers will trust."

And that's going to be a challenge. There are plenty of recent examples of governors taking office with big plans to throw open the doors of state government, only to retrench information out of the sunlight.

Blair Horner of New York Public Interest Research says the focus will be on what Hochul can do to form a more ethical state government following ex-Gov. Andrew Cuomo's resignation.

Already, Hochul has changed how New York is public reporting COVID-19 deaths in New York, embracing a count by the federal government that offers a more complete picture. It's that kind of credibility she will need to restore after Cuomo's former administration was accused of under counting deaths of nursing home residents during the pandemic, now the subject of a criminal investigation.

"How can you fix the problems from the public's perspective if you don't even know what happened," Horner said. "And so in the case of the nursing home deaths under COVID, how can you fix what the prior administration had done unless you know what the real facts are? "

Meanwhile, state lawmakers and good-government groups are calling for New York's troubled ethics commission to be scrapped in favor of a more independent entity. Known as the Joint Commission on Public Ethics, the panel allowed Cuomo to secure a $5.1 million book contract and failed to investigate his former aide, Joe Percoco, who was convicted of bribery.

"The Joint Commission on Public Ethics and its predecessor agencies were all plagued by the same fundamental problem," Horner said. "The commissioners of the entities are appointed by the regulated themselves. To say it that way is as crazy it sounds. It's like asking lobbyists to regulate themselves. The system is fatally flawed."