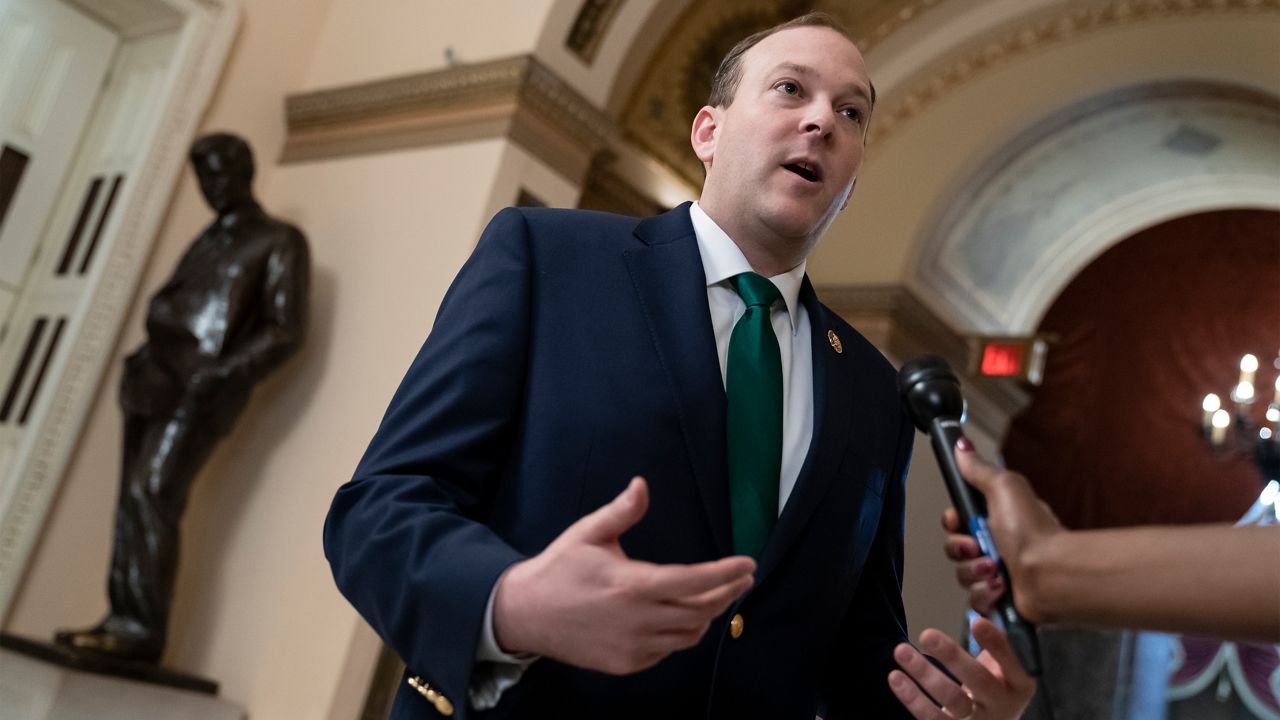 Republican Rep. Lee Zeldin never expected to be running against a strong Democratic opponent in the 2022 New York gubernatorial race. Now, if he's the party's nominee this time next year, it's not clear who he will be facing in the general election.

"We knew that we were going to be running against a weaker opponent than, say, Eliot Spitzer in 2006 or Andrew Cuomo in 2010 where they were in a different stratosphere of popularity," Zeldin said in a Capital Tonight interview on Thursday. "Andrew Cuomo was clearly on a trajectory where by the day he was becoming easier to beat. But we'll still find out who the Democrats will nominate. It's still too early to know that for sure."

Cuomo's decision to resign amid an escalating sexual harassment scandal upends the race for governor in 2022. Cuomo had given every indication he would seek a fourth term, but now faces the potential of further investigations by the Legislature and criminal probes at the local and federal level.

Lt. Gov. Kathy Hochul, set to become governor in 12 days, said Thursday she plans to run for a full term next year — fully removing any idication she would be a lame duck governor off the bat.

The field of Democratic candidates for governor next year could be a big one for the party heading into next year.

Zeldin in the interview said his apporach to the race won't change based on Cuomo's resignation, and will continue to focus on issues like New York's economy and combatting crime.