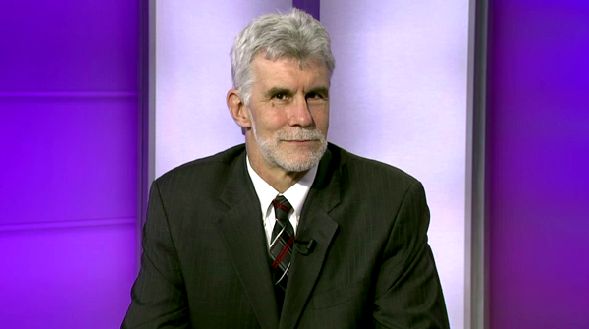 A new report released this week by Disability Rights New York, the New York Civil Liberties Union, and New York Lawyers for the Public Interest, states that New York State has been withholding information from the public about how COVID-19 infections and deaths are affecting individuals with developmental disabilities.

One of the three organizations, Disability Rights New York, has federal authority to investigate abuse and neglect of people with disabilities. DRNY is a federal oversight agency, created by Congress in the wake of the abuses at Willowbrook in the 1970’s.

The results of the report, titled, "New York State’s Response to Protect People with Intellectual and Developmental Disabilities in Group Homes During the COVID-19 Pandemic," come after a seven-month investigation.

Additionally, he told Capital Tonight, this population was not prioritized like nursing homes to receive PPE, "which caused unnecessary transmissions and infections."

The report also claims that the Office for People with Developmental Disabilities (OPWDD) withheld the number of people who contracted and died from COVID, something the agency denies.

According to OPWDD, the agency has regularly made data regarding the number of infections and COVID-related deaths in group homes available throughout the pandemic on weekly calls with stakeholders.

Clune counters that DRNY had to file a lawsuit to get the information for the above report.

"On July 1, 2020 we asked OPWDD for the numbers of how many people with ID/DD in group homes and staff had been diagnosed with and died from COVID. They consistently delayed providing the information stating they needed more time to compile. I think they were being disingenuous," he said.

The case is still pending.

On February 1 of this year, seven months after DRNY’s initial request, Clune said that OPWDD provided the numbers DRNY requested, but only as of July 15, 2020.

Copies of the report have been provided to OPWDD, the attorney general, the New York State comptroller and the Legislature.

Clune is hoping for discussions to take place with lawmakers regarding the state’s reliance on an "outdated system of congregate care that has time and time again demonstrated to be ineffective and now deadly."

“OPWDD is proud of the significant efforts New York has made to ensure the safety of people with developmental disabilities during the pandemic and strongly disagrees with the findings in the report by Disability Rights New York. OPWDD has taken comprehensive and proactive action to combat the threat of COVID-19 to individuals with developmental disabilities and the staff who support them. Despite the slow response of the federal government at the onset of the virus, which impacted all citizens of New York State, OPWDD was able to minimize spread of the virus, work with providers to establish additional facilities to quarantine individuals when necessary, and provide financial and regulatory relief to its service providers during this unprecedented time.”