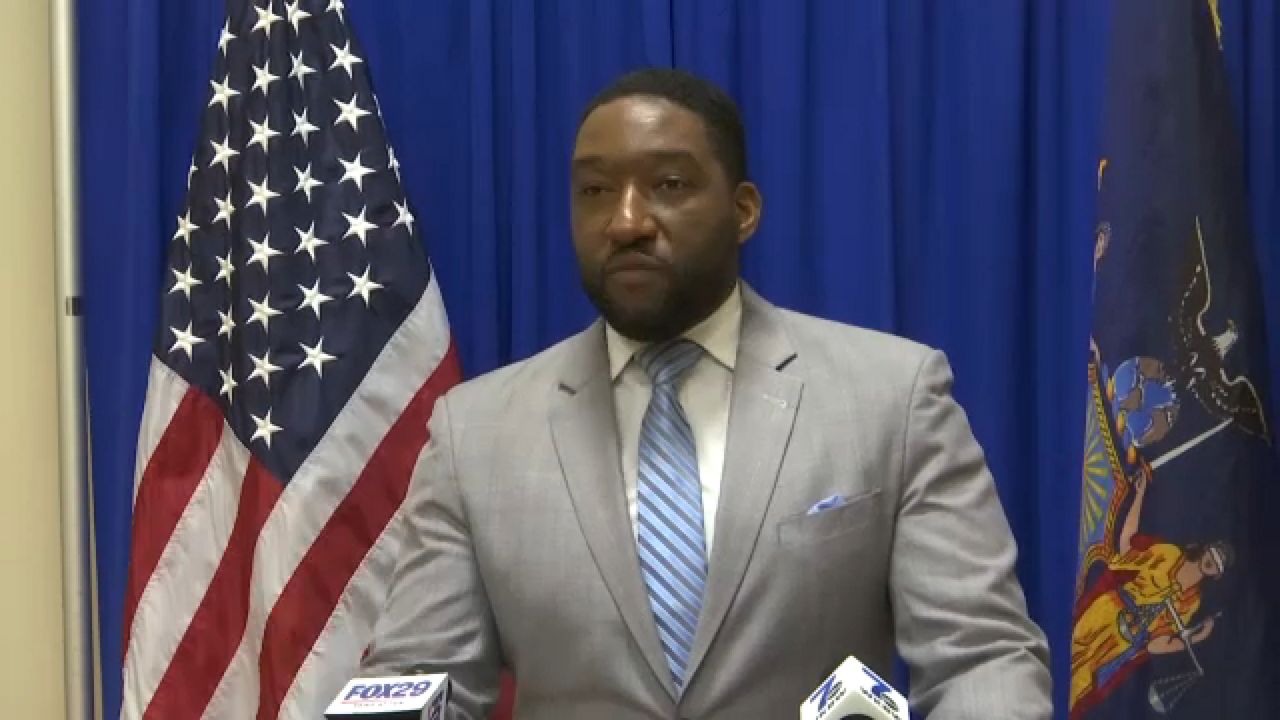 Republican Joe Pinion is an uphill climb: He's vying for the GOP nomination to take on U.S. Senate Majority Leader Chuck Schumer. It's an unenviable task to run against Schumer, who was first elected in 1998 and is one of the most powerful Democrats in New York and the country as a whole.

But Pinion in a Capital Tonight interview sees a path to victory for him. The former Newsmax anchor believes New Yorkers are tired of entrenched incumbents, especially nearly two years into the COVID pandemic.

"I think when you look at the pain many New Yorkers have been enduring for the last 24 years, when you look at the pain many Americans have been feeling over the last two years in the grasp of COVID, it felt it was it time to build an uncommon coalition to achieve an uncommon outcome to build an America that works for we the people again," Pinion said in the interview.

Pinion will be appearing at the state Republican convention on Long Island beginning next week as the party is set to officially designate its preferred candidates heading into the election season.

Pinion would be the first Black U.S. senator to represent New York state in the chamber. But he also acknowledges the challenge he would face running against Schumer. An incumbent Senate majority leader has been ousted once, Democrat Tom Daschle, in the chamber's history.