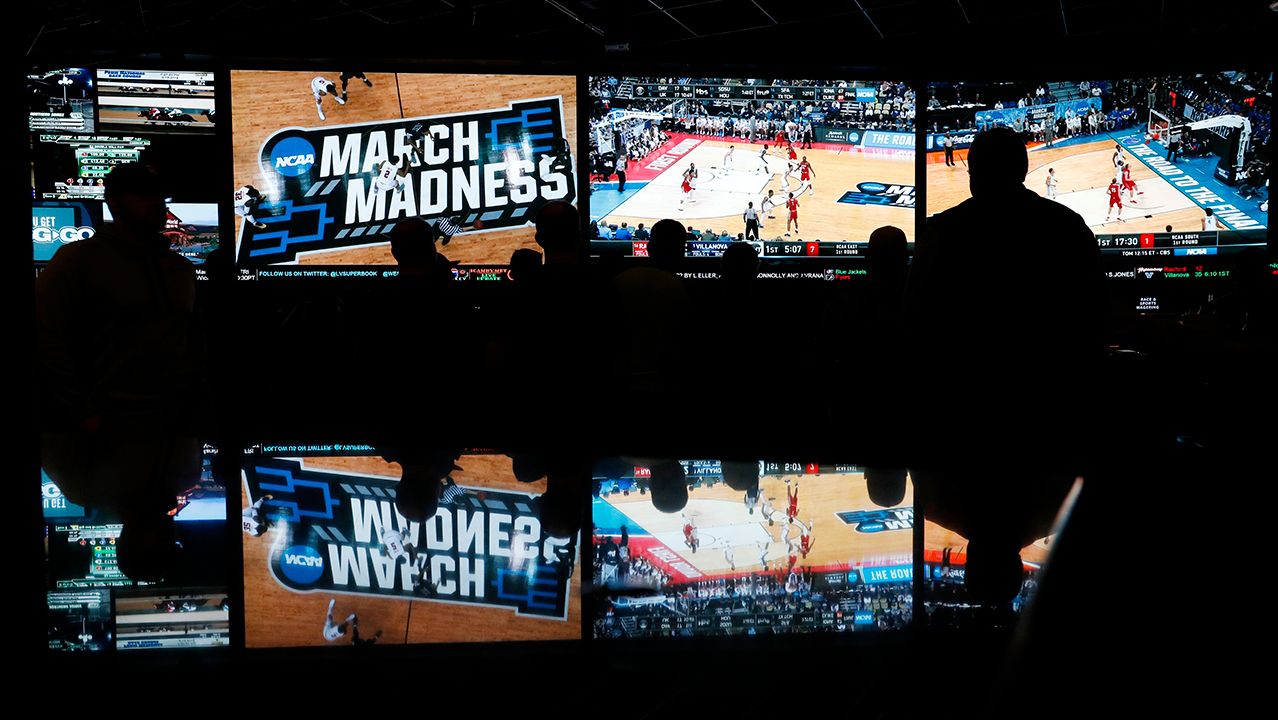 The first thing you should know is that a “skin,” in the context of mobile sports betting, isn’t what you think it is.

That’s an enticement for you to read on.

For those of you who don’t engage in sports betting, mobile or stationary, brace yourself for a lot more exposure to this subculture in the coming months.

In other words, if you’ve put off learning about sports gambling in order to play "Design Home," now is the time to engage.

There are two related arguments for legalizing mobile sports betting in New York: The first is that New Yorkers searching for this type of entertainment can now travel to New Jersey or Pennsylvania to place their bets, which means New York is losing out on revenue.

And the state needs revenue, which leads us to reason number two: The state’s $15 billion budget gap.

You may remember that, for years, Governor Cuomo blocked this kind of wagering, saying it wasn’t constitutional in New York. That has changed now that the state’s finances are in dire straits.

That said, questions still remain about the constitutionality of this kind of wagering.

Addabo, and his counterpart in the Assembly, Gary Pretlow, chairman of the Committee on Racing and Wagering, have introduced a bill that would allow for two “skins” at each of the established gambling casinos.

A “skin” in this context is a mobile betting vendor.

The legislative proposal would allow for two “skins” at each of the upstate casinos. There’s so much confidence that mobile sports betting will be approved this year that each casino in the state has at least one agreement with a vendor already in place.

Here’s a list of the casinos and tribes in New York, along with their expected or existent “skins” or mobile wagering partners as of September 20, 2020 from PlayNY:

Once legislation is passed, casinos could negotiate their second "skin."

According to Rob Rosborough, a partner at the firm Whiteman Osterman & Hanna, under this legislative proposal, casinos will also “bring into the fold” the Saratoga racecourse, Aqueduct, racinos and OTBs across the state.

Those would be treated as affiliates of whatever casino they would enter into a contract with,” he explained to Capital Tonight.

The number of skins in mobile sports betting is as critical as the tax rate, according to experts. There’s a goldilocks element to figuring it all out: New Jersey has 42 licenses, which may be too many, but Pennsylvania’s 13 may be too few.

The second proposal under consideration is Gov. Cuomo’s, which Rosborough described as “almost exactly like the way the lottery is run.”

The governor’s vision for mobile sports betting would have the New York State Gaming Commission license one or more vendors.

“Under the governor’s proposal, the state would be doing the licensing through the NYS Gaming Commission,” Rosborough explained. “The contracts for a mobile sports operator would be directly with the state. Because of this, the state anticipates being able to keep more of the revenue.”

The governor is essentially cutting out the middleman.

During his January 22 budget briefing, the governor said, “I believe the people of the state should get the revenues. This is not a moneymaker for private interests to collect just more tax revenue. We want the actual revenue from the sports betting.”

Cuomo’s proposal taxes at a higher rate than the legislative plan and would bring in up to $500 million annually in tax revenue.

The Addabo-Pretlow proposal would only bring in $100 million once fully established. But according to Rosborough, the state could make a bundle with one-time, upfront licensing fees.

For a deeper dive into the details of each proposal, check this out.

Excuse me while I return to "Words with Friends."