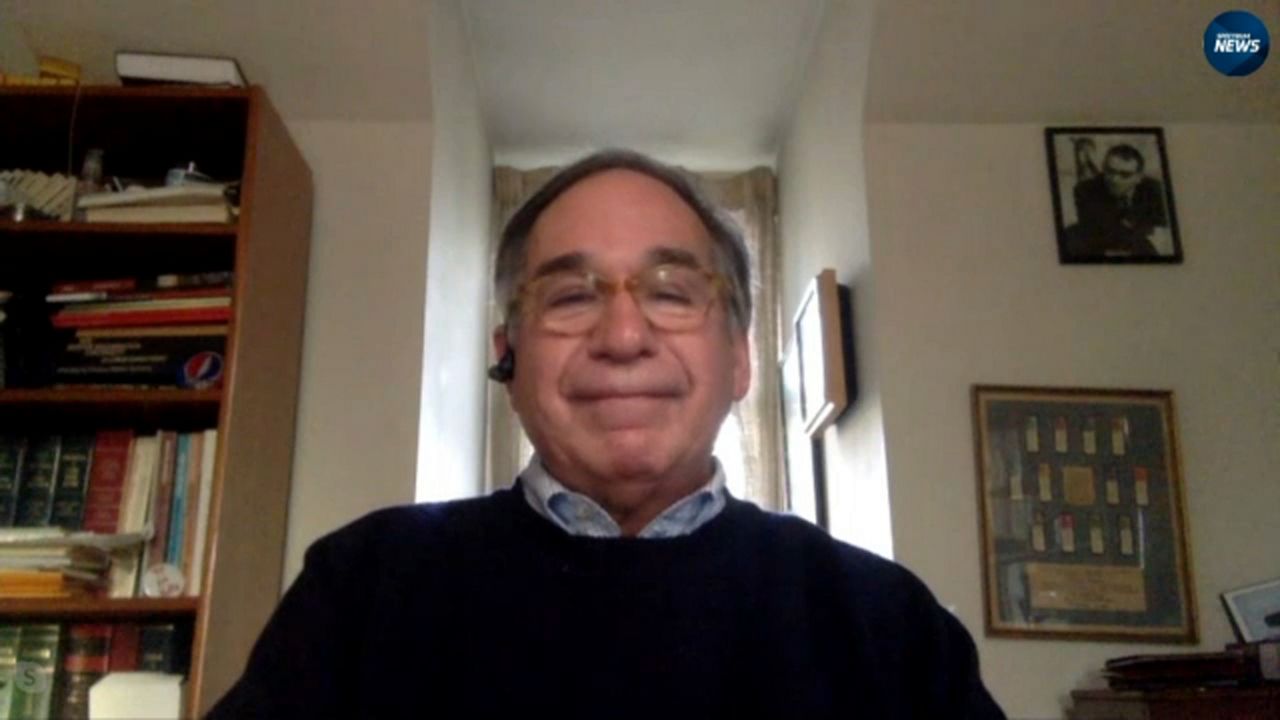 Will New York Lose 1 or 2 Congressional Seats? Could Be Up to Trump

New York’s horrible year is about to get worse.

One estimate of the state’s population count, which has dwindled substantially in the last few years, indicates the state may lose not just one Congressional seat, but two.

The estimate was released by Election Data Services, Inc. (EDS), a political consulting firm specializing in redistricting, and the analysis and presentation of census and political data.

According to Jeffrey Wice, a redistricting expert and Adjunct Professor & Senior Fellow at the NY Census & Redistricting Institute, New York Law School, EDS based its estimate on the Census Bureau’s data, which, in turn, was gathered from an annual sampling of rolling state population data.

"EDS ran the statutory apportionment formula against the data and found that New York is on the “bubble” to lose either one or two congressional districts," Wice wrote in an email to journalists on Tuesday.

Wice explained that if population estimates from April 1st are used, New York would lose one district.

"But because the pandemic extended the counting period, the Census Bureau also provided state population estimates as of July 1. If you use the July 1 data, then New York loses a second seat because it came up, I think, 24,000 people short of keeping that seat," Wice said.

Why would the population change from April to June? Wice said blame the pandemic.

"New York has been losing population since 2017. But New York lost an estimated 126,000 people this year probably because of the pandemic as well as the out-migration of people that we’ve been seeing for the last three years," Wice said. "And that’s very troubling."

Who will decide which date is used, April 1 or July 1?

No one will be deciding between the two dates. Instead, the Census Bureau will use the actual decennial census responses (rather than estimates) and make the best determination it can based on census counting methodology.

Will politics influence this decision? According to Wice, it depends on how much President Trump inserts himself into the process.

The president has been pushing to exclude undocumented immigrants from informing apportionment since July.

"And if he does do anything before January 20, and the Census Bureau hasn’t released the final data, we don’t know if the House of Representatives will reject the reapportionment, not certify it, and whether (President-elect) Joe Biden can turn things around, provide more time and fix the mess that Trump might create," Wice continued.

The bottom line? A mercurial President has it in his power to make changes to the census that could affect New York State’s future representation in Congress.