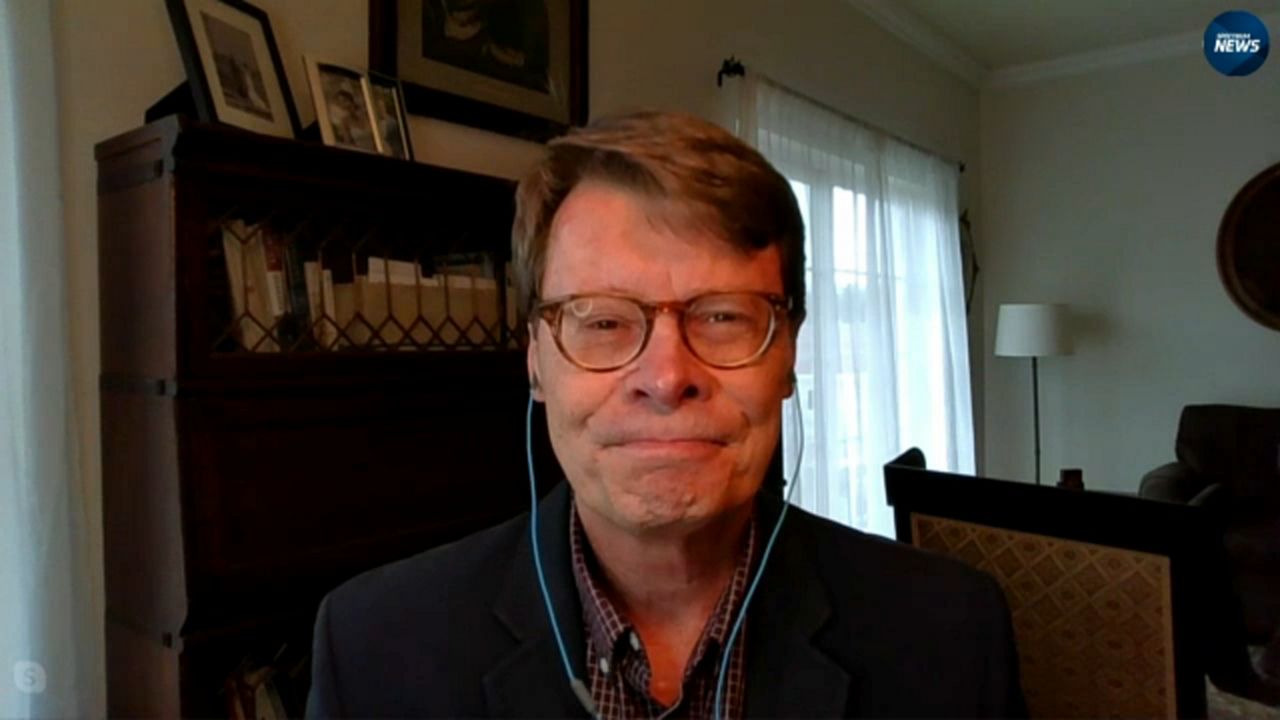 President Donald Trump also gained more votes than he did in 2016, most notably in the New York City area.

One surprise was that Biden increased the Democrats’ margin of victory in the downstate suburbs and even carried the total aggregate vote for all counties north of Westchester, which Clinton had lost.

Horner also told Capital Tonight’s Susan Arbetter that he believes some of the lengthy counts of absentee ballots after November 3 were due to a lack of funding from the state.

The New York State Board of Elections called on the state for $50 million more so that county boards of elections could prepare for both early voting and an influx of absentee ballots. The funding was not forthcoming from the state, so some counties applied for grants from an organization partly funded by Facebook founder Mark Zuckerberg and his wife.