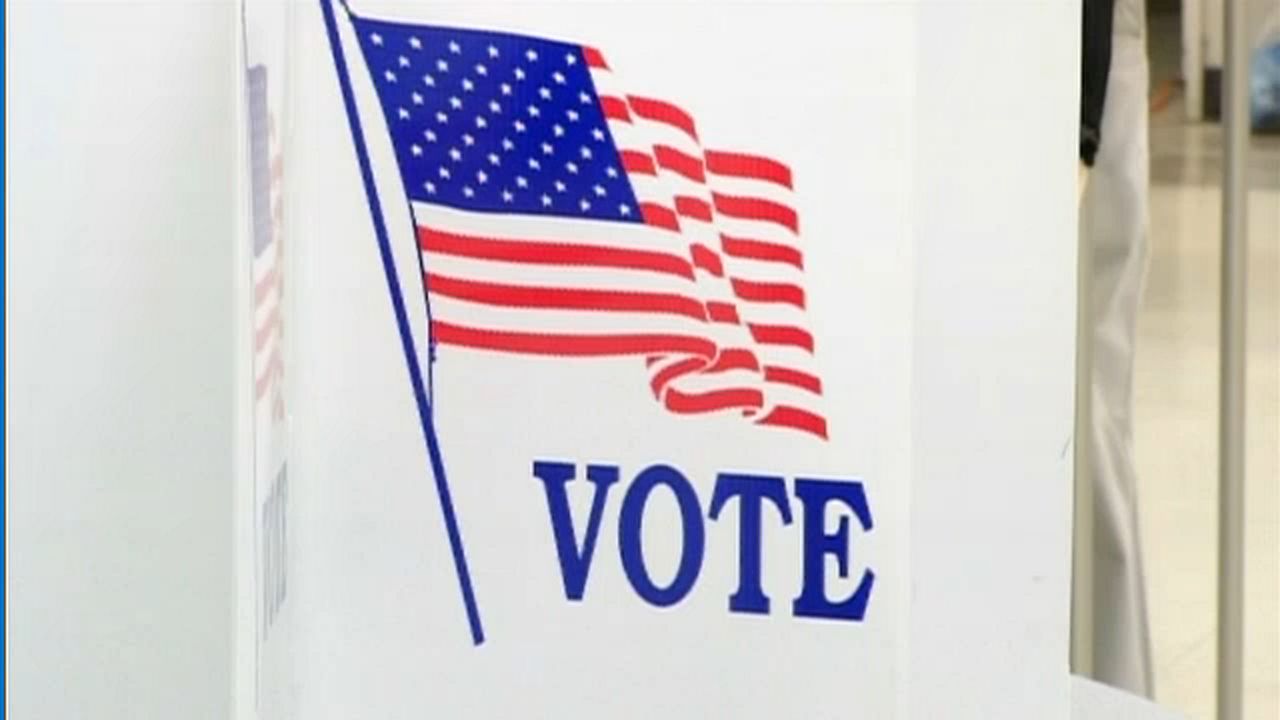 Good Government Groups: Do Not Count on Zuckerberg

As Capital Tonight reported earlier this week, a private charity funded in part by Facebook founder Mark Zuckerberg and his wife Priscilla Chan is offering grants to county boards of election to help pay for expenses related to the November 3 general election.

The grant application was passed on to county boards by the State Board of Elections in a September 4 email.

Several counties have applied for the grant money.

County boards of election are on the hook for extra costs this year, including extra printing and postage costs due to the expansion of absentee balloting in New York, as well as costly mandates requiring social distancing at poll sites, and PPE for poll workers.

The New York State Board of Elections has estimated that these additional costs will total around $50 million.

None of that money had been budgeted by county boards of election.

Good Government groups including NYPIRG, the Citizens Union, Citizen Action, ReInvent Albany and the League of Women Voters have written to Governor Andrew Cuomo twice over the past week imploring him to find the $50 million required to pay for this year’s elections rather than allow counties to tap into a fund paid for by Zuckerberg.

In response to the groups’ letters, the Governor’s spokesman Rich Azzopardi told Spectrum News: “Good government groups say a lot of things. Where is their magical money tree?”