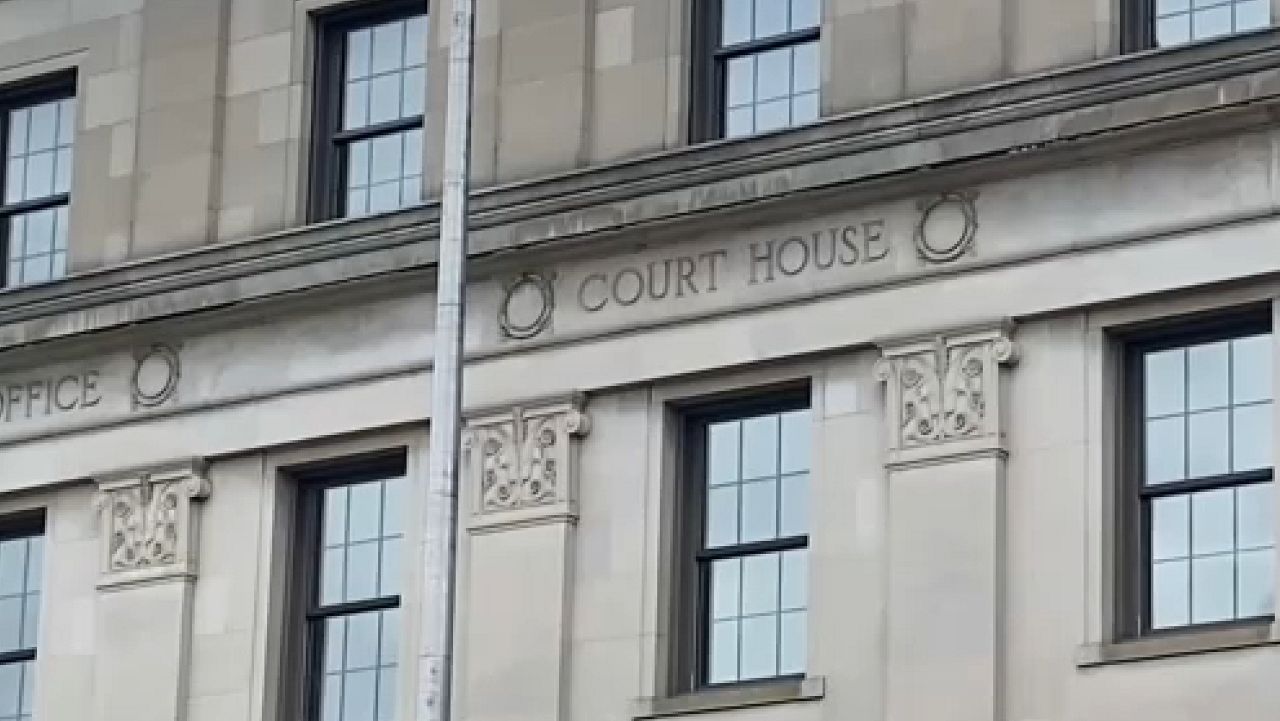 Concerns linger over the federal court and judge's seat in Utica

Things in Utica have quieted down a bit regarding questions about if the federal court will remain there.

Judge David Hurd has served the U.S. District Court Northern District of New York since his appointment in 1999. As a district judge, Hurd has overseen many naturalization ceremonies, and of course, presided over legal proceedings ranging from bankruptcy to criminal matters.

Rizzo said after more than 20 years in the role, Hurd recently announced intentions to cut back on his caseload by moving to "senior status."

"It does not mean retirement. It just means it allows his primary seat to become open," Rizzo said.

Over the summer, Biden nominated Rodriguez, who is not from the Utica area, Rizzo said, to fill the seat. He would need to be confirmed by the U.S. Senate.

Shortly after the nomination, Hurd rescinded his decision to move to senior status, a choice Rizzo is grateful for as there were concerns that the court may have had to move should Rodriguez take the role.

"I do think it speaks very well of his commitment to this community that he didn't just pick up and leave and go somewhere else and not care about the area," Rizzo said.

Rizzo said all 15 members of the Oneida County Bar Association's Board of Directors passed a resolution recommending that Hurd's successor live in and be from Oneida County, and be permanently assigned to the courthouse in Utica. They sent their letter to the president.

"The federal court being in Utica services tens of thousands of people in this area, so it's been greatly convenient for attorneys and parties to have that permanent seat here," Rizzo said.

He said it's also important to have a presiding judge who understands the needs of their community.

Moving forward, Rizzo said there is ongoing concern about what the future may bring for the seat. He said there are many qualified attorneys for the role who have diverse backgrounds and live in the Utica area.

"I think having family in the area, being a taxpayer, being a resident, makes an enormous difference. If there's no connection to an area, then there might be not so much of a commitment to the practitioners or the parties that are in front of that particular judge," Rizzo said.