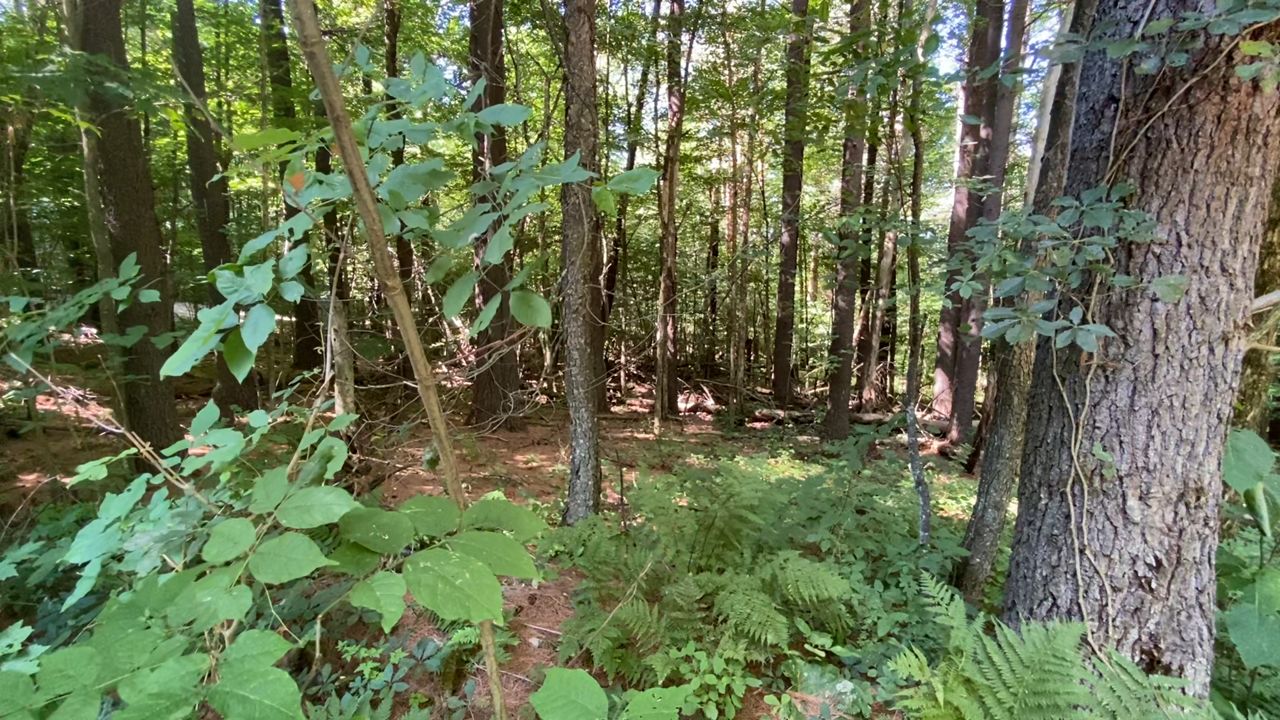 A disturbing discovery was made on Aug. 2 in a remote area in the town of Morris, where New York State Police said human remains were found.

“We have a good portion of the skeleton,” NYSP Troop C BCI Captain Lucas Anthony said. “We sought the assistance of a local anthropology department at a university who’s providing some assistance to us, and the DNA is also under process but that does take time.”

Anthony has been working with the New York State Police for 16 years. He says so far they’ve determined the remains are of a woman about 4 feet and 9 inches to 4 feet and 11 inches tall.

But Anthony said there aren’t any nearby missing cases that fit that profile.

“We’re certainly checking more broad databases across the country to try to make some kind of match,” Anthony said.

In the meantime, NYSP is asking for the public’s help with identifying the woman.

They said she was wearing Adidas-brand jogging pants, a pink tank top and a lightweight black jacket with a pink zipper.

“Some jewelry was found with the remains, including a ring with a heart, as well as a chain-style gold necklace, a pair of boots that are Carolina-brand in kind of a work boot-style,” Anthony said.

Anthony said it’s not clear how long the body was there, but it’s something they’re looking into.