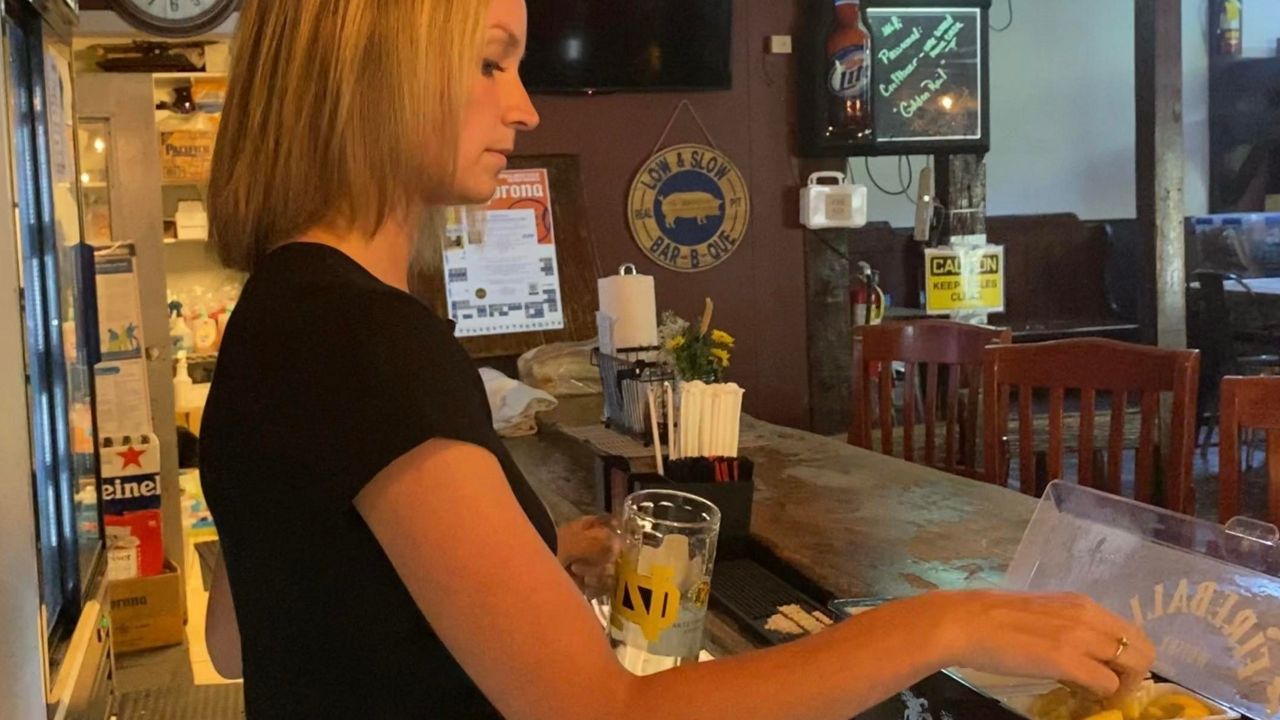 Christie Foster is an expert behind the bar, having worked all around the Hudson Valley for 11 years. She’s knows there are certain duties that come with the territory, but beyond cutting people off and keeping a lookout for potential drunk drivers, there's more to it.

Foster said she’s been on the lookout for something else: human trafficking. She said she saw the classic signs one night on the job.

“Had her identification in his wallet and he actually handed it to me, which I had just learned was a sign of trafficking," Foster said. "He also held her money and paid for her beverage. He ordered her beverage for her. And when I tried to engage her in conversation, he was speaking for her.”

Human trafficking is the exploitation of adults and children, compelling them to perform labor or engage in commercial sex. According to the National Human Trafficking Hotline, there were more than 10,000 known trafficking cases in 2020. New York state had the fourth highest number of cases in the country, and 25% of the reports came from community members, like bartenders.

“With these already approved programs, they now must incorporate a section of their training to include human trafficking," Skoufis said.

The bill was created with input from Fearless! Hudson Valley, a service provider for victims of domestic violence, sexual violence and human trafficking. Diana Velez, the trafficking program manager for Fearless!, said educating more people about the realities of human trafficking and spotting the warning signs are important.

“I think once we bring additional education and information, people will be able to identify those red flags and find out what resources we have available in the community that they can reach out to for support," Velez said.

Foster is glad the new training will do more to keep people safer.

“This is just another way to keep customers safe and to be a gatekeeper for the community," she said.

Bartender training that includes the trafficking awareness courses will begin by the end of August.