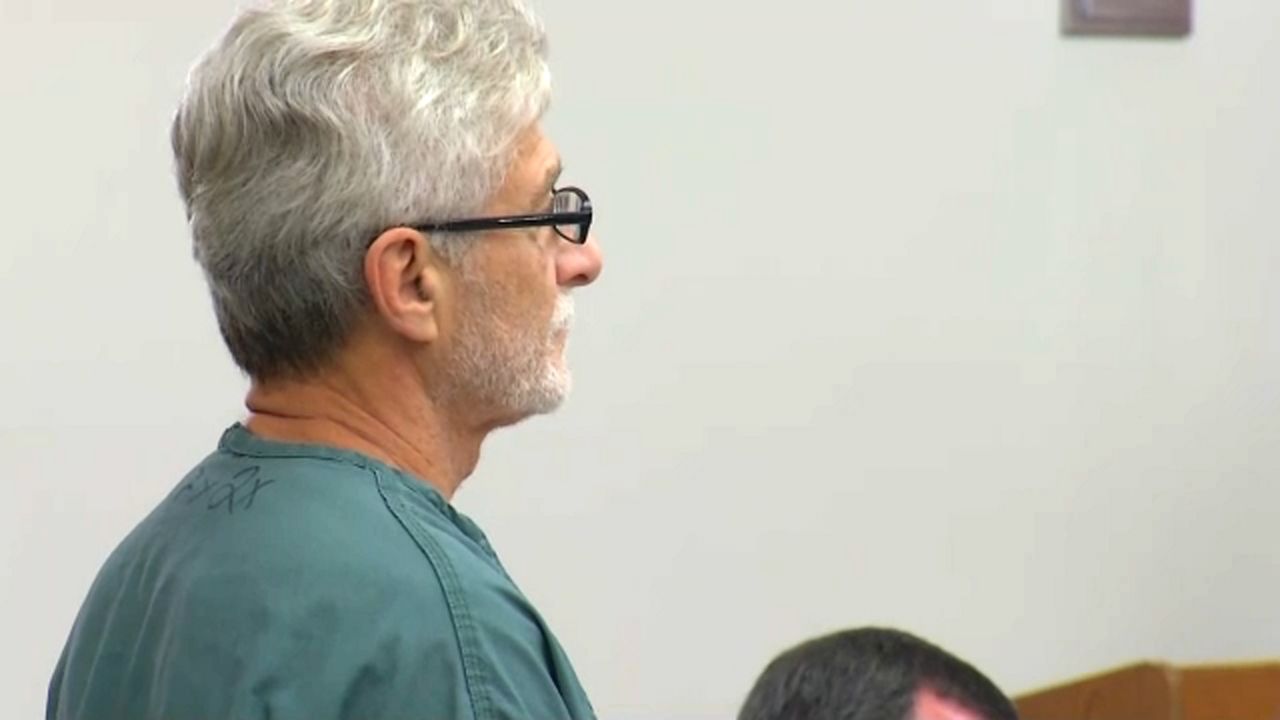 Robert Neulander has been sentenced to a minimum of 20 years to life in prison for the 2012 murder of Leslie Neulander in Onondaga County Court Monday afternoon with a concurrent sentence of up to four years for tampering with evidence.

The sentencing wraps up a nearly 10-year-old case that gained national attention with features on popular primetime television shows, like Dateline and 48 Hours.

Before sentencing, Neulander asked the judge to consider a sentence of 15 years so he could die outside of jail with his family. His lawyers submitted comments from Neulander's children and Leslie's family to Judge Thomas Miller requesting for the same sentence so they could be with Neulander when he died.

Attorney Jonathan Bach read a remark from daughter Jenna Neulander which stated that her family was seeking "a sliver of hope."

"The finding of your guilt has been the only constant during these seven unprecedented years," Miller said on Monday. "Facts are stubborn things, and looking at these facts inevitably lead to 24 people finding the same result."

"I cannot believe a minimum sentence is appropriate here," he continued before announcing his sentence.

Neulander was charged in a retrial this past February with the murder of his wife, who died in her DeWitt home in 2012.

In 2015, Neulander was convicted of murder for the first time. Prosecutors convinced the jury that he attacked his wife, causing her death. But, juror misconduct allegations surfaced when the case was reviewed.

After multiple hearings the conviction was overturned, a retrial was needed and Neulander was set free.

The pandemic delayed the case for a couple of years, but this past February the retrial began. After three weeks, and less than a day of deliberations, he was convicted a second time.

Defense attorneys and some family members still claim he's innocent, saying that Leslie slipped in the shower and was never attacked.

Before being sentenced to 20 years to life for murder and up to four years for tampering with physical evidence, Robert Neulander asked the judge for a lesser sentence of 15 years so that he may be out of prison when he dies.

"A small sliver of hope that I may die being surrounded by them, my family,” said Neulander.

Neulander turns 71 this year and, according to Onondaga County District attorney William Fitzpatrick, he has kidney problems.

To persuade the judge, Neulander’s lawyers presented written comments from the Neulander family and two of Leslie Neulander’s siblings — all asking for a chance to be with him outside of prison at some point in the future.

“Jenna Neulander puts it right on the mark. She writes that all she and her family are seeking is a 'sliver or hope,'" said Jonathan Bach, Neulander's attorney.

Leaving court, Neulander’s children Ari and Jenna said nothing, aside from Ari saying, "an innocent man was put into jail again."

Fitzpatrick said he holds nothing against the Neulander children for standing by their father, but is confused by the position of Leslie’s family.

“What baffles me is Leslie’s siblings. What wouldn’t you pick up the phone and say, ‘you’re telling me that you found a piece of my sister’s head on the headboard, below the mattress line, and no one is suggesting it was planted. How could it been planted? And it’s been there for ten years? Could we come in and talk about that?' That’s just mind boggling,” said Fitzpatrick.

Fitzpatrick says, like most murder convictions, he anticipates an appeal from the defense. Defense attorneys say they intend to do so.