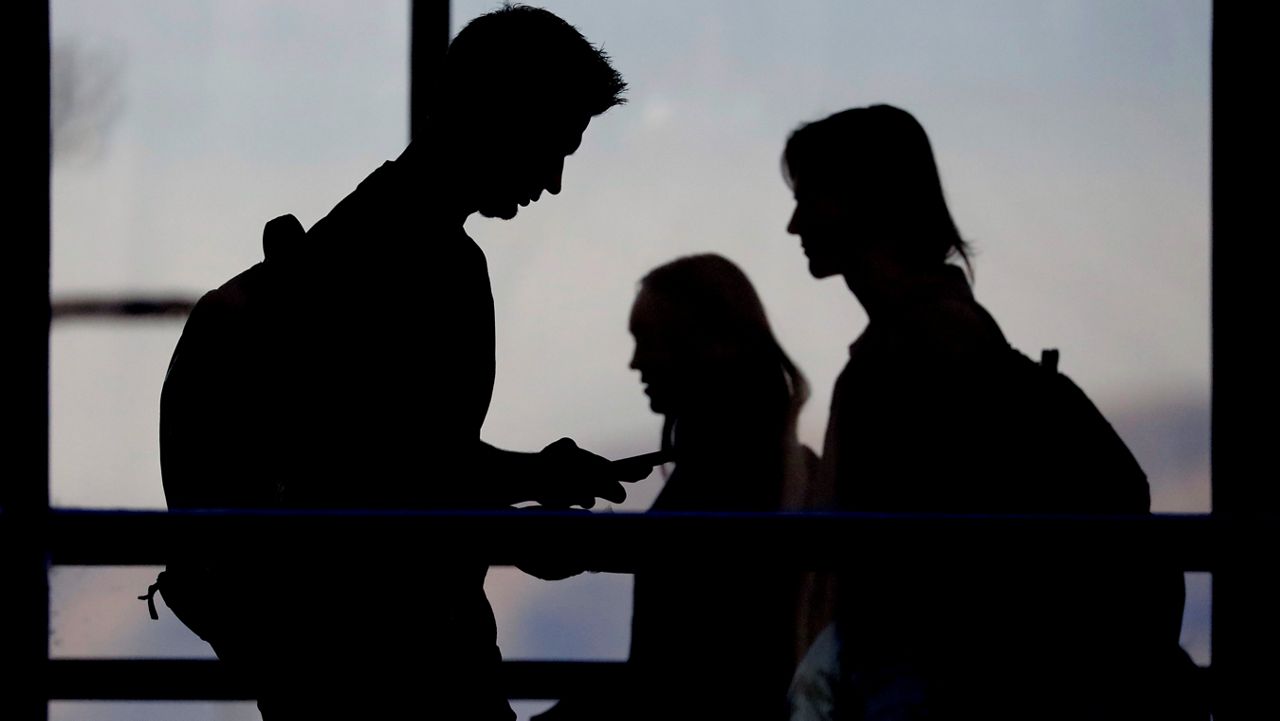 Experts say discussing mental health with kids is critical: Here's how to start the conversation

Conversations about mental health have sparked anew in Central New York recently, and experts are emphasizing the importance of discussing mental health with your children.

Dr. Anne Reagan with Upstate Golisano Hospital in Syracuse has been working with children for a decade and says she's seen an increased need for mental health services since before the pandemic began, only to see the issue worsen with the pandemic as options became more limited.

Reagan said mental health for some got worse as issues were set to the side. If teens and kids don’t feel comfortable talking to their caregiver, Dr. Reagan also says they can reach out to a teacher, coach or mentor.

“We need to take the stigma away that this is something you keep to yourself, and parents need to be able to put it on the table, and let their kids know they’re willing to talk about it and they’re willing to get them the support that they need," said Reagan.

She also emphasizes when discussing with kids going through a tough time, it’s important to listen, and validate their experiences, making them feel heard. According to the Suicide Prevention Resource Center, prior suicide attempts, abusing drugs and social isolation are all risk factors to look out for.

Reagan shared some common warning signs to look for in your child to see if you need to have a talk with them about how they’re feeling. Things like changes in appearance, behavior or hygiene, as well as a lack of desire to engage in their favorite activities and negative self talk are all important flags to be aware of. She says it's important to provide a space for kids to feel heard.

“Saying, ‘oh, I went through a tough time as well and I got through it as a teen, you’ll get through it, it’ll get better on its own,’ that type of communication and language sends to kids that ‘they don’t take me seriously,’ or ‘this isn’t something they’re willing to listen to me for,’" said Reagan.

Reagan also emphasizes that we go to a doctor when we physically feel well, and when we feel sick, and mental health should be the same. The suicide prevention hotline is 1-800-273-TALK. Reagan suggests finding more resources for kids on the Suicide Prevention Resource Center website.