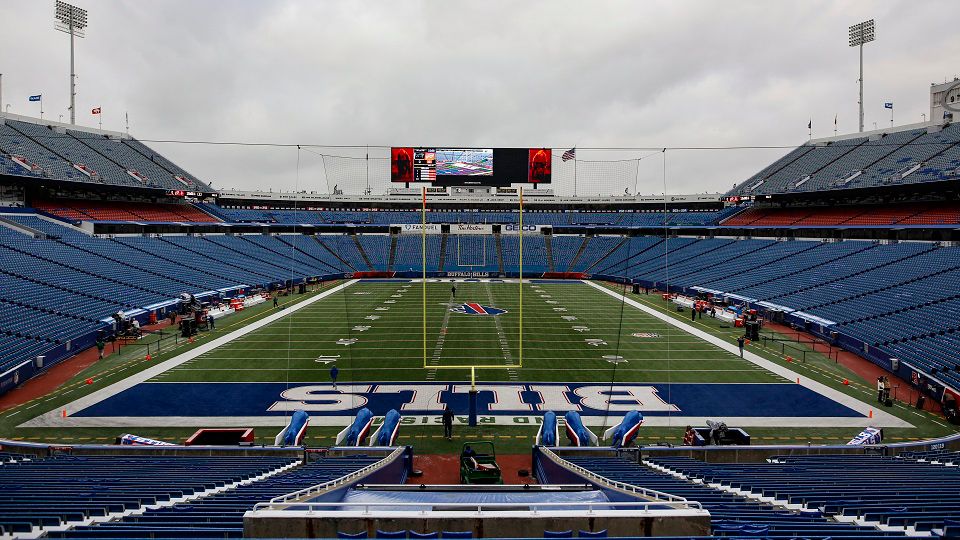 BUFFALO, N.Y. — Community advocates are pushing for a return on investment from the new Bills stadium that will directly impact Buffalo.

State and local leaders announced Monday that the new Bills stadium will go in Orchard Park across from the current one and cost about $1.4 billion. They said $250 million will come from Erie County, $600 million from New York state and $550 million from the NFL. This means 60% of the cost is covered by taxpayers.

"With this level of public investment, what we’re seeing reported, is perhaps the largest public subsidy to a stadium deal in the history of the country," said Andrea Ó Súilleabháin, executive director of the Partnership for the Public Good.

Throughout negotiations, some people hoped the new stadium would go downtown to make jobs and games more accessible to people in the city.

"Every resident of Erie County, and in fact, every taxpayer in New York state is an investor in the stadium so we all have a stake in this deal. It’s public money, it’s public land and we all have a right to a seat at the table," said Ó Súilleabháin.

No matter where it went, the Partnership for the Public Good pushed for a Community Benefits Agreement (CBA) that would ensure accessible transportation to the stadium and a return on investment equal to the amount taxpayers would be spending on the stadium.

Ó Súilleabháin said the Bills have committed to a CBA but there is nothing more specific than that. She added that community members should call or write to their local legislators to add their input.