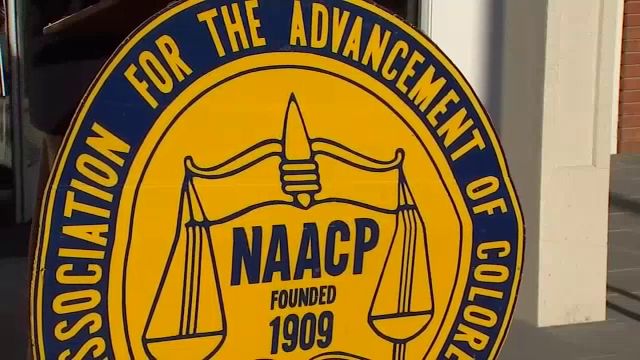 BUFFALO, N.Y. — The agreement keeping the Bills in Orchard Park is coming under criticism from the Buffalo branch of the National Association for the Advancement of Colored People.

Rev. Mark Blue, the Buffalo NAACP president, says building a stadium in the city would have a greater economic benefit for Black and brown communities.

This past weekend, the group sent a letter to the state legislature, asking lawmakers to instead consider the "South Park site," previously proposed by the Bills in Buffalo's Old First Ward.

Rev. Blue says despite this new agreement, he still believes there's a chance state leaders could call for the stadium to be built in Buffalo.