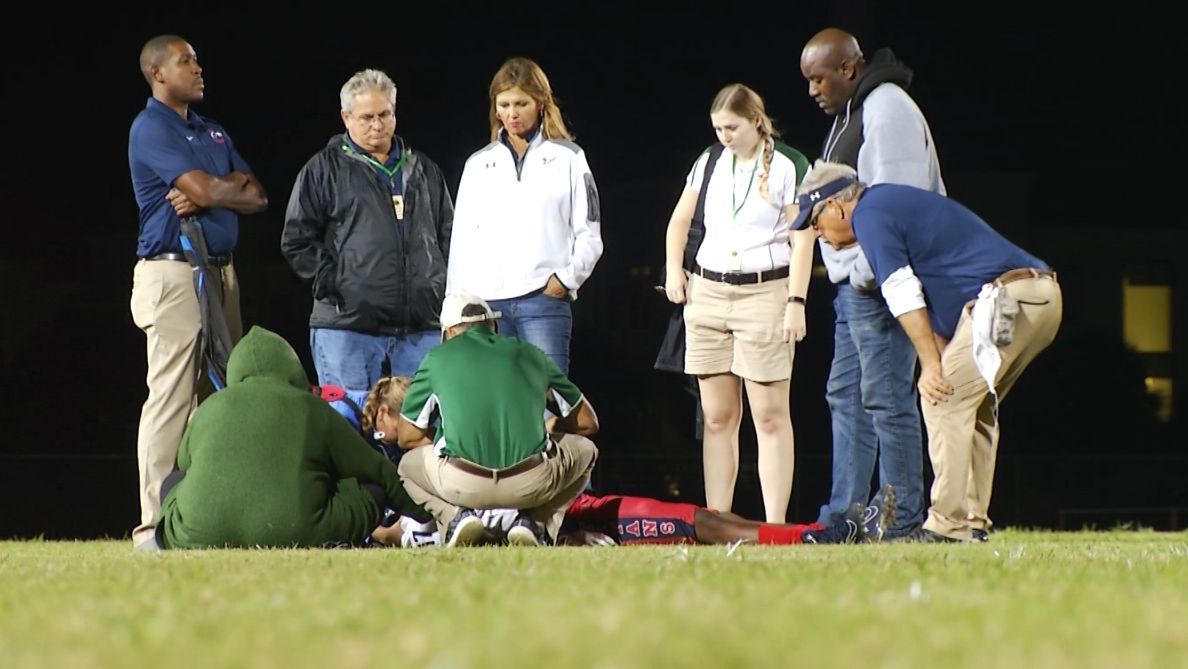 When it comes to sports, along with wins and losses, bumps and bruises are bound to happen. But sometimes injuries are more serious.

Enter athletic trainers, who are often the ones tasked with helping athletes who get hurt.

Bud Carpenter spent 33 years as an athletic trainer for the Buffalo Bills. While he worked with the pros, he believes it's also important to focus on younger players on school, travel and club teams.

"After 3:00, and there's no other medical person, they need to be there to supervise and do triage for a doctor if an injury occurs," Carpenter said.

He added that the education and scope of practice have changed dramatically over the years. There's a push now for the state Legislature to pass a law making sure athletic trainers are licensed by the state. It would make sure they are qualified to give athletes the best care possible.

New York is one of a handful of states that do not require a license.

"Health care professionals, such as athletic trainers, do so much,” she said. “And as a state, we need to be legislatively intelligent and get this done this year.”

A big concern in recent years has been athletes and concussions. The bill would make it clear that athletic trainers can manage individuals dealing with those types of injuries.

"You can't put that kind of pressure on high school coaches,” Carpenter said. “It needs to be an athletic trainer, who can recognize and get the proper treatments for them.”

Another bill in the Legislature would add to current laws dealing with student-athletes and concussions. It would require students to return to classrooms with no limitations before they can go back to playing sports.

It would also require all schools — public and private — to create concussion management teams, and expand rules for competitive travel and club sports. Mandatory reporting of concussion data is also included.

"It would bring forward into the state a comprehensive plan, which is clearly what's required to manage these concussions, because they vary tremendously in terms of the impacts on the students," said pediatric psychologist Dr. Andrew Hess.

Both bills are currently in committee in the state Legislature.