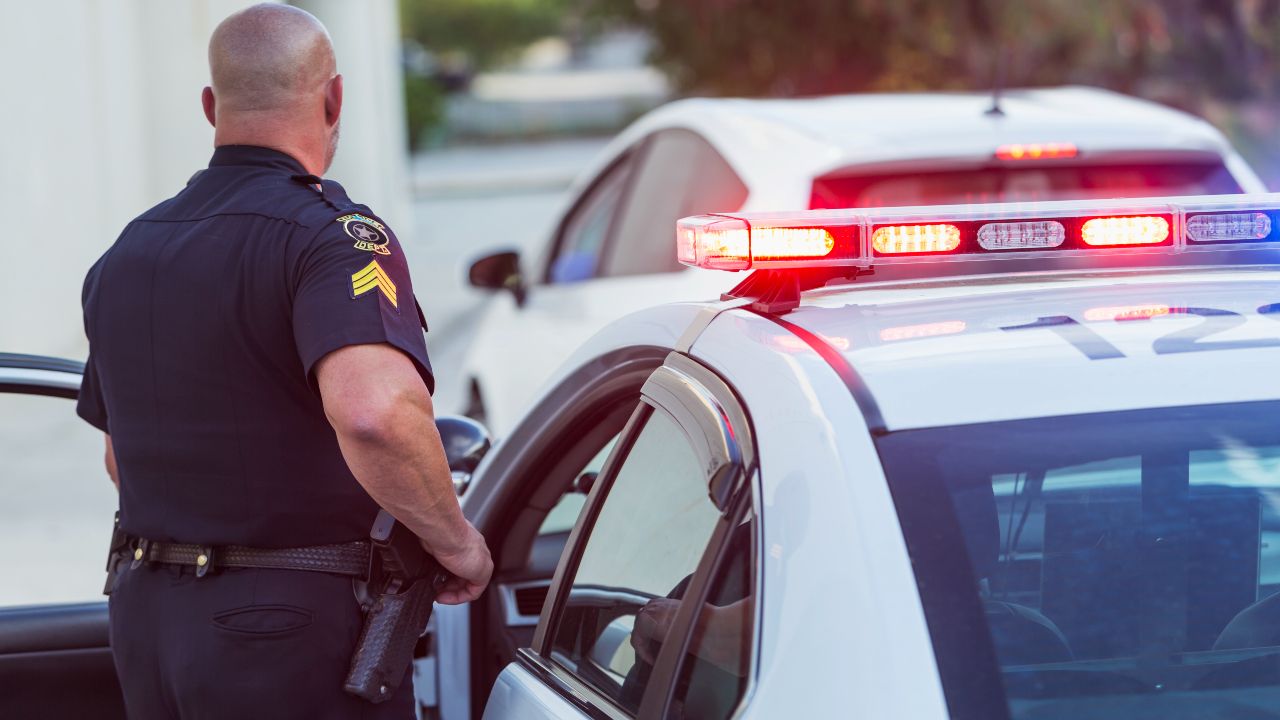 Slow down! That's the message the state is looking to send in the coming week, which just so happens to be "Speed Awareness Week."

From July 31 to August 8, New York State Police and local law enforcement departments will be upping the number of police patrolling the roadways.

"Studies have shown - speeding kills," New York State Police Superintendent Kevin P. Bruen said. "During this campaign, and year-round, we will work to reduce this kind of dangerous driving. We want drivers to slow down, put the electronic devices away and pay attention out on our roads. Attentive, responsible, defensive driving is the key to avoiding crashes and keeping our roads and highways safe for all that travel them."

Gov. Cuomo’s office says this initiatives is coming on the heels on a particularly deadly year for speed-related crashes, with a 36% increase in related fatalities in 2020, according to preliminary data from the Institute for Traffic Safety Management and Research at the University at Albany's Rockefeller College.

"Our message is simple: slow down and drive responsibly," Gov. Cuomo said. "Too often, speeding leads to avoidable and deadly consequences, and it won't be tolerated. Trying to get to your destination quicker is not worth putting yourself, your passengers, and all those sharing the road in danger."

During last year's Speed Awareness Week, law enforcement throughout the state issued 21,428 tickets for speeding and 30,273 tickets for other vehicle and traffic law violations, such as impaired and distracted driving.