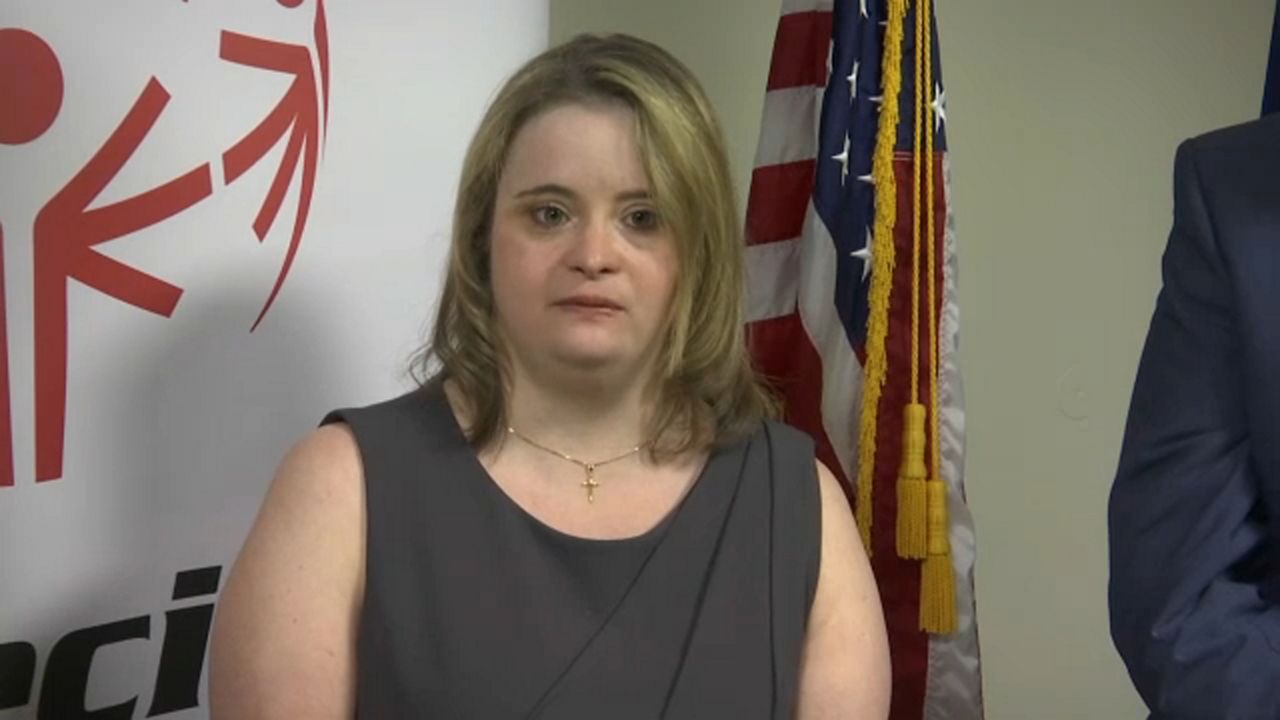 There were a lot of smiles Monday at the New York State Office Building in Syracuse.

"I've been playing with Special Olympics for numerous years, never been able to go to Disney World. It's incredible," she said.

McKeon enjoys a lot of sports, but she'll be competing in bocce — a game she's played for about 20 years.

That's not the only reason there were so many smiles.

"This is just really a really good shot in the arm to us to just encourage us to keep going, doing what we're doing and doing it well, and getting everyone back together again. They missed us and we certainly missed them," said Special Olympics New York President and CEO Stacey Hengsterman.

It's exciting news for McKeon and the 68,000 athletes across New York state who take part in the organization's year-round activities.