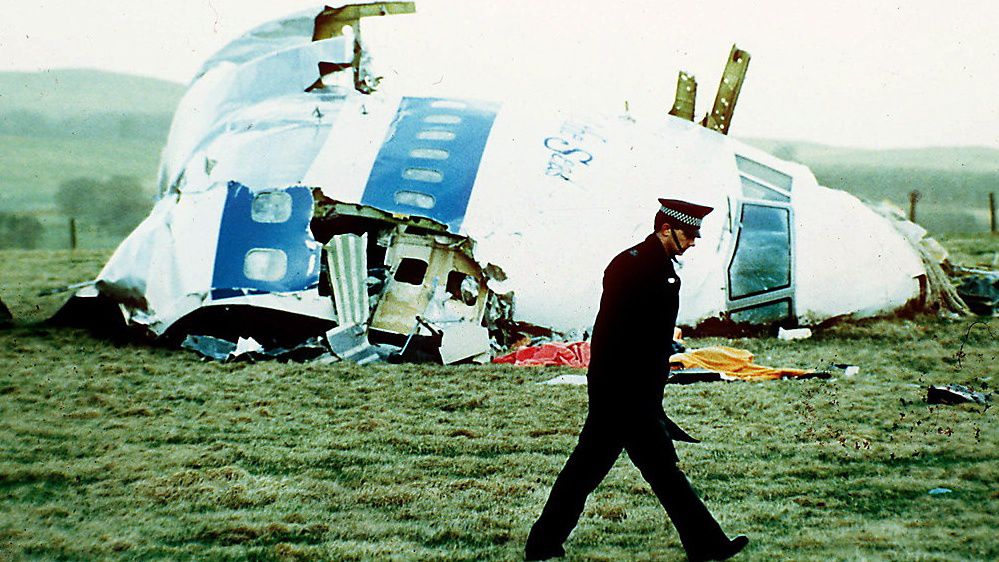 Monday, December 21 marked 32 years since the bombing of Pan Am Flight 103 over Lockerbie, Scotland.

The 1988 attack claimed 270 lives, including 35 students from Syracuse University. 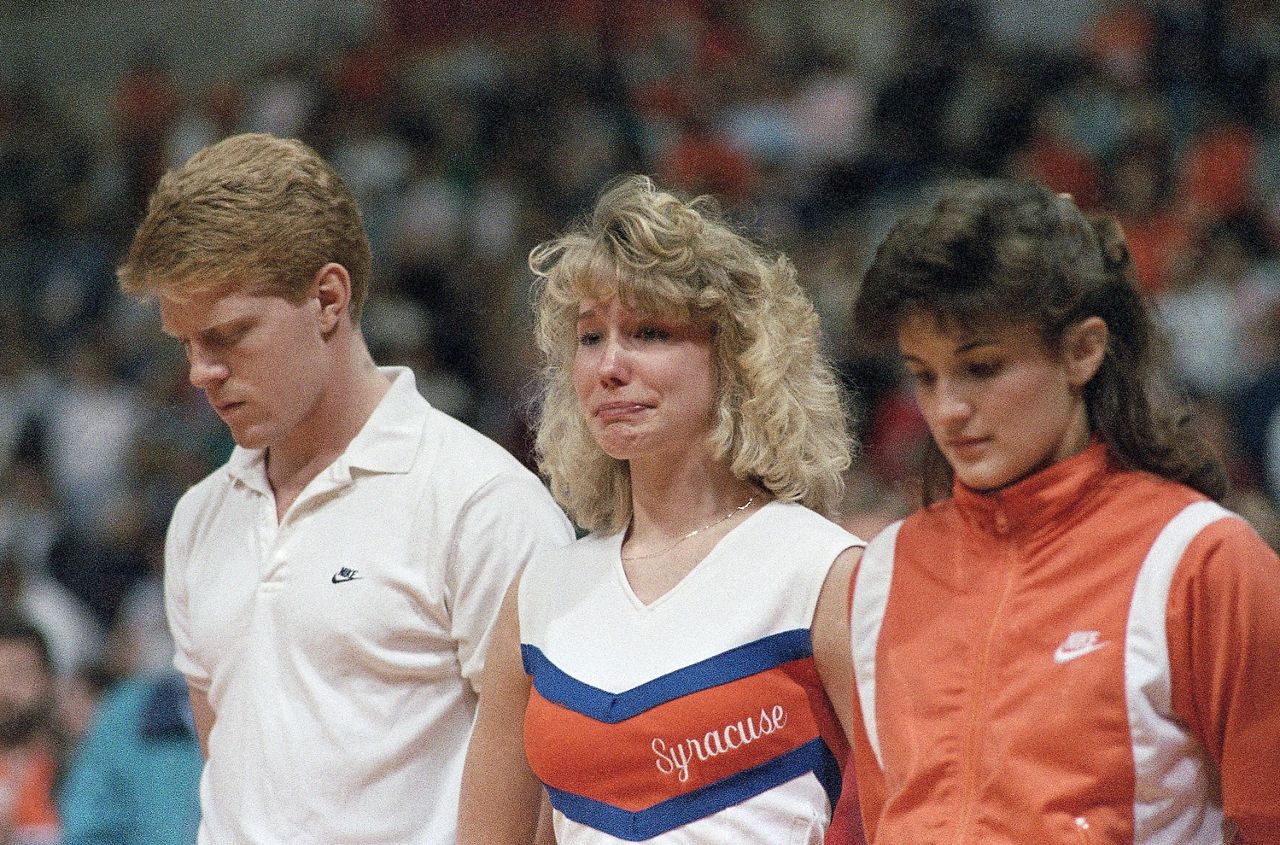 Three SU students stand together at a vigil to commemorate 35 of their peers who were killed in the bombing.

On Monday afternoon, Syracuse University held a virtual remembrance ceremony, beginning at 2:03 p.m., the time the bomb detonated aboard the Boeing 747 in the skies over Lockerbie.

"As we remember together, let's carry this light with us, let's carry the legacy of those that were lost. May their memory be a beacon of hope and strength, and may their legacy be honored by generations to come," said Syracuse University Chancellor Kent Syverud.

Typically, the university hosts a remembrance with family and friends of the students lost.

"This year is different as we gather virtually, but like every other year, we pause now to honor, celebrate and to remember their lives," said Syverud. "We can know all of what was lost that December night, we can't know what our students would have gone on to accomplish."

Despite this year's ceremony being virtual, the university continued the tradition of ringing the Crouse College bells 35 times, symbolizing the 35 SU students killed in the tragedy.

Remembrance scholars also got the chance to speak about each student aboard.

U.S. Attorney General William Barr announced new terrorist-related charges for an alleged bombmaker for the late dictator Moammar Gadhafi. Only one person was ever convicted for the bombing: Abdel Basset Ali al-Megrahi.

He died in 2012, almost three years after he was released from prison on compassionate grounds. 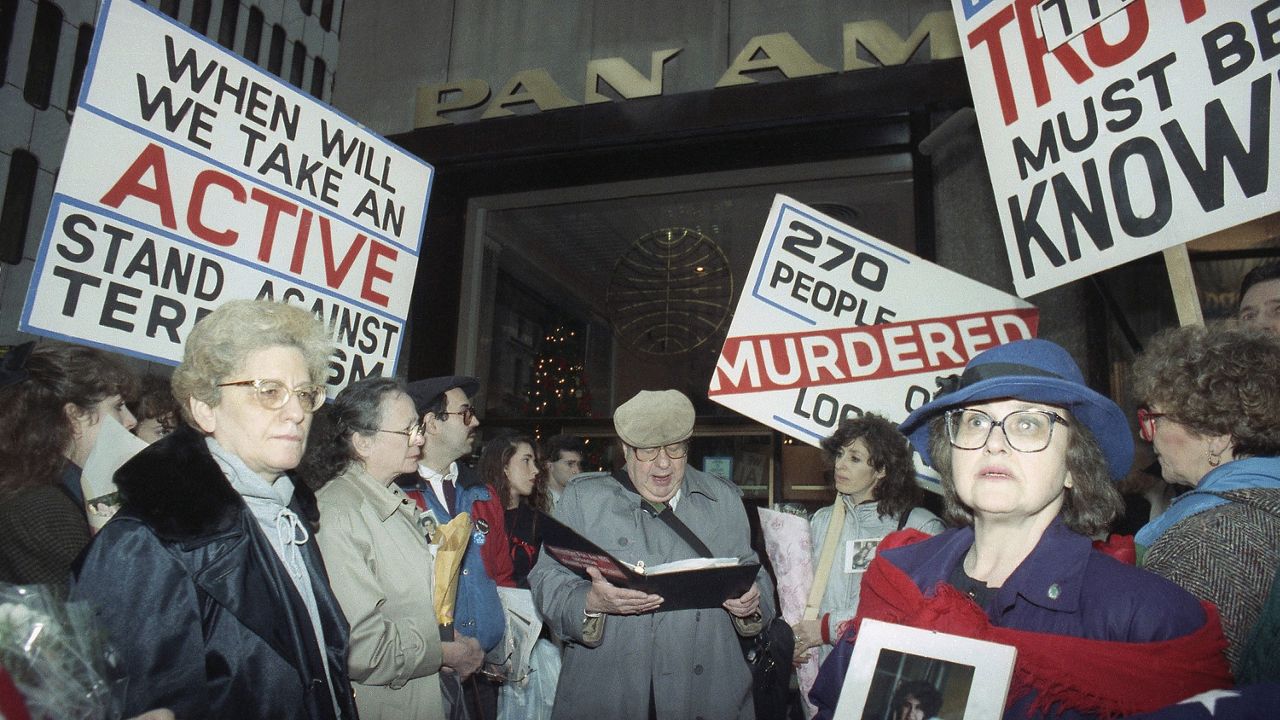 Protestors gather to call for justice following the bombing.

Syracuse University usually holds a remembrance week for the lives lost in mid-October.