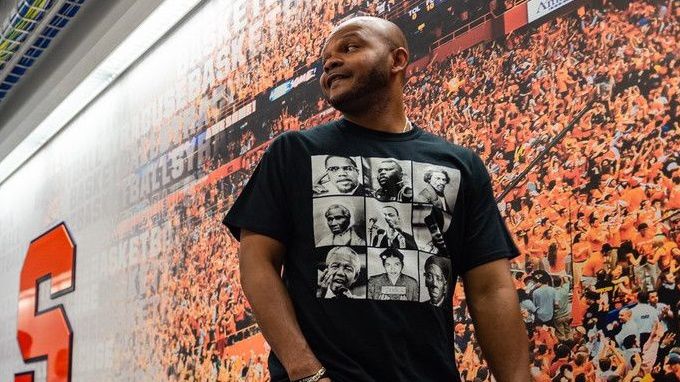 Kevin Richardson, one of “Exonerated 5," Receives Honorary Degree From SU

Playing the trumpet: it was a lifelong dream Kevin Richardson had that he shared with Oprah Winfrey.

"One of my goals was to play for Syracuse University, and I never reached that," Richardson said.

SU students started a petition for him to receive an honorary degree. Last month, Syracuse University awarded Richardson an honorary Bachelor of Fine Arts in music.

Honorary degrees are usually awarded at the doctoral level, but Richardson requested specifically an undergraduate degree.

"Here I am now in my 40s and I thought that ship had sailed," Richardson explained. "So, when I was told about it, I was like 'wow,' if I could really receive a Bachelor's in music like I wanted to as a child - that's all I really want." 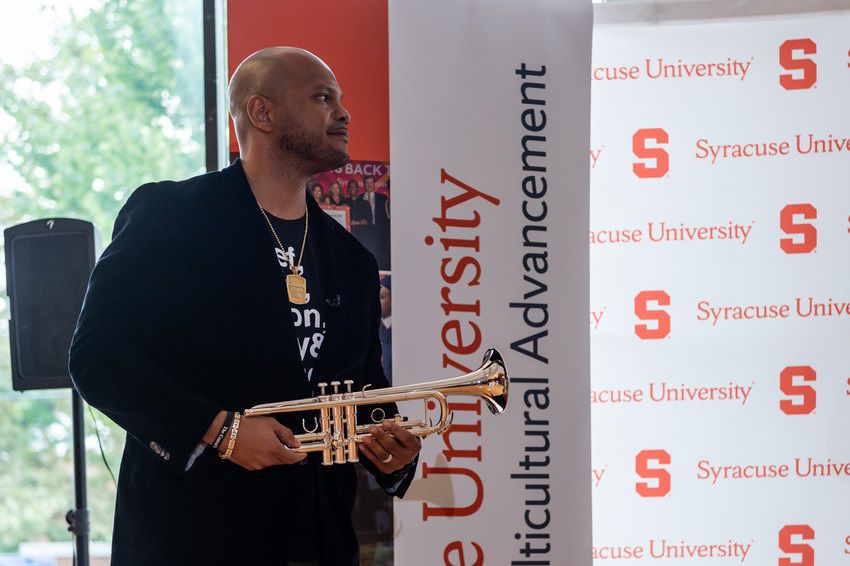 Kevin Richardson with his trumpet; Photo Courtesy of Syracuse University

He is one of five Black and Hispanic men who were falsely accused of raping a white woman in 1989. In 2002, the five were exonerated after the real rapist came forward.

The story was brought to light in a Netflix series last year called 'When They See Us.' Now, Richardson is working with the Innocence Project to help others.

"I work along with them, fighting for people, being a voice for the voiceless, because there's so many people that are still incarcerated and I told them I would never forget them," Richardson added.

Last year, Richardson visited the SU Hill for the first time. He was presented with a trumpet among other gifts and it was announced a scholarship would be established in his name. 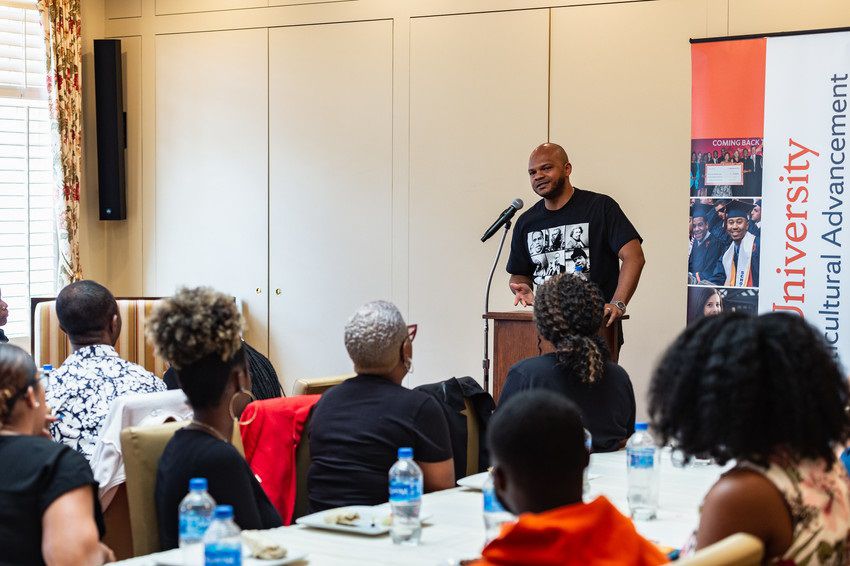 "He always had this love for our school and we just felt this would be a way for Syracuse to do something fantastic in terms of giving back and showing people there is hope," said Rachel Vassel, assistant vice president of SU's Office of Multicultural Advancement.

When thinking about his legacy with the university now, Richardson added, "If I could inspire just one person, I think I did my job."