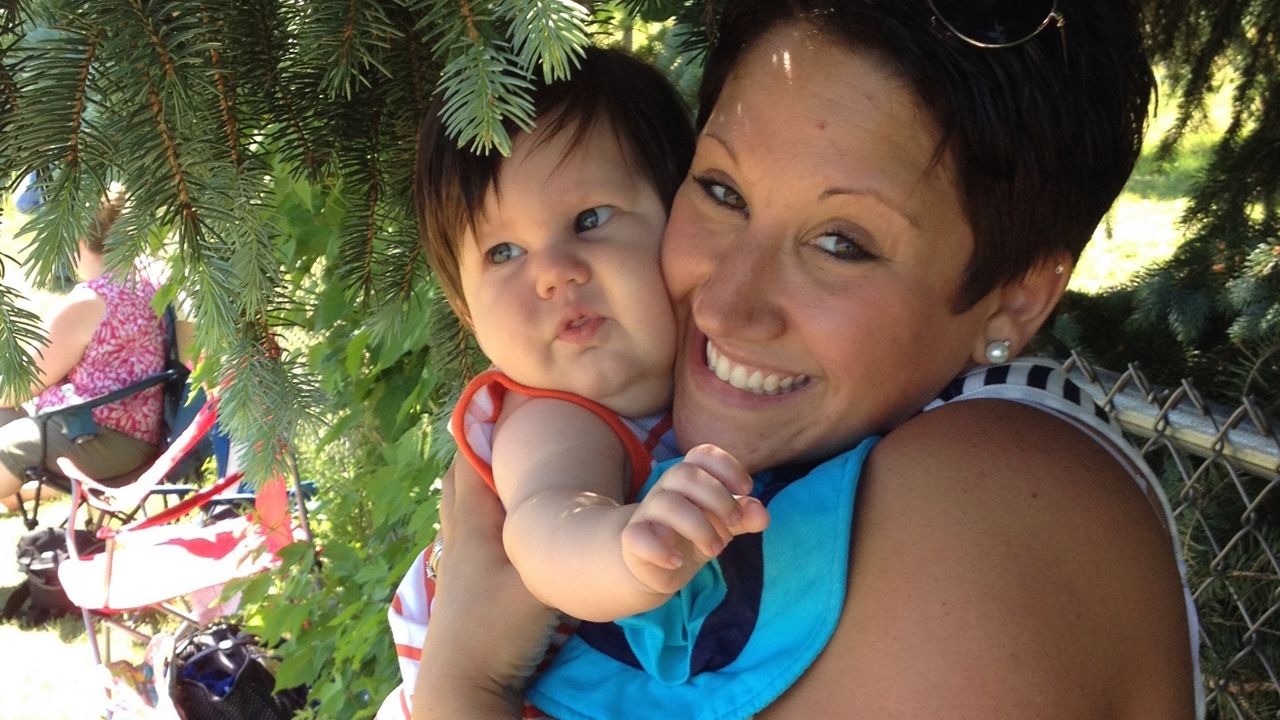 Madden James Patrick Mooney would have been 7 years old this month.

“My son passed away in 2014,” said Jenna Ellinger, Madden’s mother. “He was placed in an unsafe sleep environment. He was surrounded in an adult bed by pillows and blankets and stuffed animals. He was put to sleep for his nap time at his daycare provider’s house.”

Ellinger says her son’s death may have been out of her control that day, but now she has the power to prevent it from happening again.

She says unsafe sleep is the number one fatality among infants, losing seven infants just this year.

“My only worry is that these numbers keep going on the rise before we can get ahead of it and right now we’re real behind it,” said Ellinger.

Madden Mooney would have been 7-years-old this month.

Sadly, he passed away in 2014 after his babysitter put him in an unsafe sleep space.

His mother says more infants are dying like this in the North Country.

Her story and prevention tips, coming up on @SPECNewsCNY. pic.twitter.com/H1OvoOwehJ

“Alone, on their back, in a crib with nothing else,” said Ellinger. “It doesn’t even have to be crib. It could be a pack and play. It could be a bassinet. We have to keep the area so free and so clear of everything else.”

She also says avoid sharing a bed and breastfeeding while tired.

Most importantly, ask for help.

She’s also working with congressional leaders to pass a law to punish people who allow an infant to be harmed in an unsafe sleep environment.