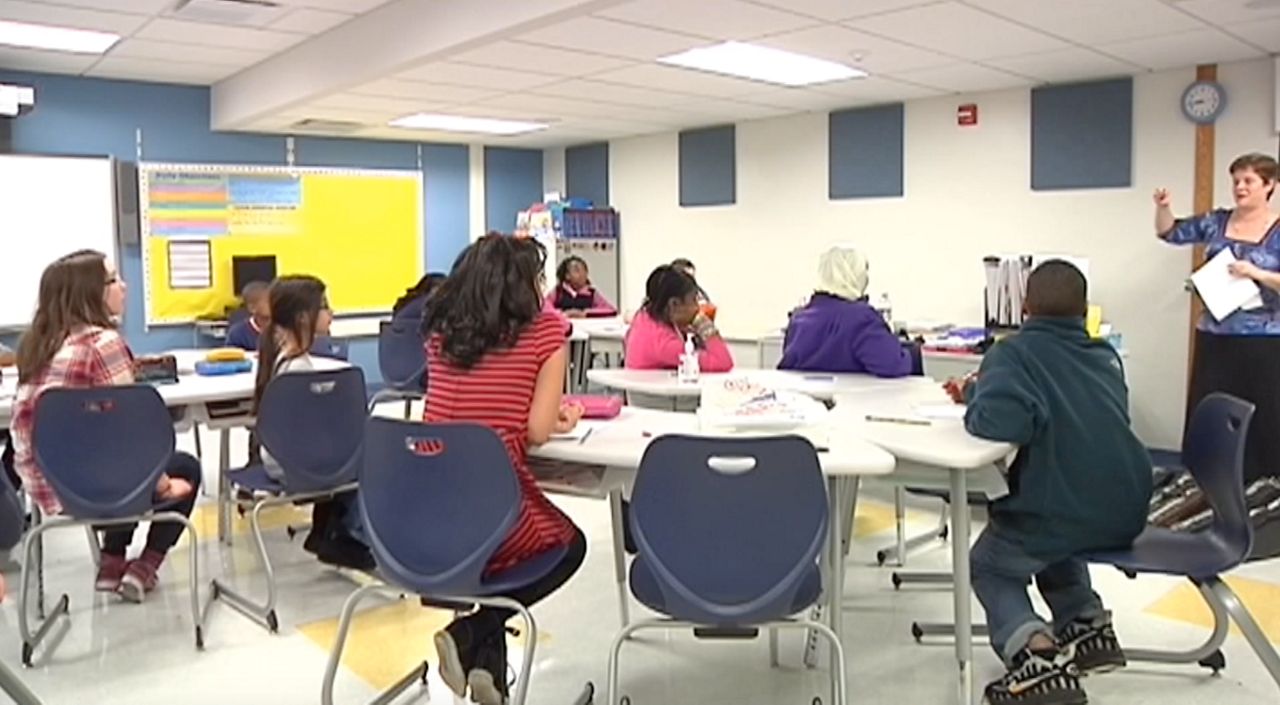 Earlier this week, Nickelodeon released a statement in support of “Human Lives and Justice.” The children’s television channel, replaced 8 minutes and 46 seconds of programming with breathing in response to the death of George Floyd.

Some parents praised the act of solidarity, while others complained their child is too young to discuss race. Syracuse University inclusivity education professor Mara Sapon-Shevin says conversations about race don’t have a minimum age.

“You needed to do proactive teaching from the very beginning in the conversations you had and in what you notice and what you talk about. And it’s never, never too early to have that conversation,” said Sapon-Shevin.

In the 1940s a Doll test conducted by Kenneth and Mamie Clark, that was replicated in the late 2000s with similar results, found children as young as school age already have ideas of good and bad, beautiful and ugly when it comes to white and black people. Professor Sapon-Shevin says children notice even earlier than that.

“The point is they notice from 6 months old children already notice racial differences, so unless we step in and give them different messages we run the risk that the messages that they’re going to get is the negative ones,” said Sapon-Shevin.

Professor Sapon-Shevin says the first step for parents and teachers to adequately teach race is recognizing their own actions speak, since actions speak louder than words for children.

She says they should also recognize well-intentioned behaviors like “color blindness” are actually damaging.

“To say that 'I don’t see you' is not a compliment. 'I don’t see color' means you’re erasing someone’s history and family. If I don’t see race, how will I see racism?” said Sapon-Shevin.

Sapon-Shevin says parents and teachers should also refrain from “overselling” the message that we are all the same because it enforces the idea that differences are bad.

So the answer to when you should to teach your child about race and racism is all the time and early as possible with age-appropriate messages. But know you may be wondering how you can do that. Lauren Malloy, a work-at-home mother, we must start by acknowledging the faults in our current education style.

An oversimplification that inclusion educator Mara Sapon-Sheven says historically includes slavery and a few black leaders with narratives that are often incorrect and misleading.

“Who benefits from us thinking it was some old lady [Rosa Parks] who was tired instead of saying this was a political activist who did this on purpose?” said Sapon-Shevins.

Professor Sapon-Shevin says in addition to telling wrong information, some parents and teachers are historically ill-prepared for teaching race in the classroom, citing a Watertown incident when black children were forced to be bid on as slaves by their white classmates.

“We have to really know what happen if we’re going to be thoughtful and critical of what’s happening now we need to see patterns,” said Sapon-Shevins.

Malloy says every race, gender and ability should be taught in classrooms and teachers can start by reaching out to people but first doing their research.
Here’s where you can start: