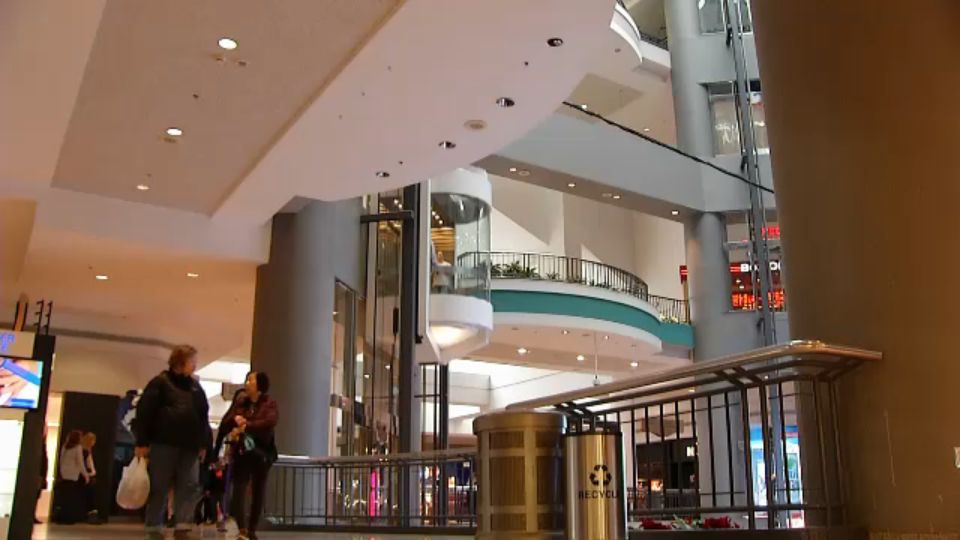 What Will Shopping Malls Look Like Once They Reopen?

This is probably not the first time you've heard "malls are dying," but the already declining traffic of malls plus the complete shutdown of stores due to a global pandemic? That's a first.

Retail experts say before the pandemic began, foot traffic was already on the decline in shopping centers.

When quarantine brought traffic to a halt, big box stores became dependent on their online shopping, which experts say only makes up approximately 15% of their sales.

For stores like J. Crew and JCPenny, this meant the B word: Bankruptcy.

"What this did was accelerate something that may have played out in the next two to three years to happen in a very short time frame," said Ray Wimer, a professor in retail practice at Syracuse University.

Wimer says though this isn't the case for value stores and high-end stores and he says that has little to do with the strength of their business plan and more with the earning gap in the United States.

"I think what we’re going to see is a wider gap happening on the consumer which is further going to be detrimental to those middle tier stores that aren’t value and aren’t high end," said Wimer.

Andrew Fish, Senior Vice President of Business and Economic Development, at CenterState CEO says they've provided local businesses with a toolkit to get them prepared for all possibilities, since what comes next is unknown.

Wimer and Fish agree, post-pandemic business may mean companies close stores across the country to concentrate their spending.

"In some instances they may just come to the conclusion that that revenue I can get isn't sufficient to support [the cost to make adjustments]." said Fish.

They also agree that the malls that turned to entertainment, in the face of foot traffic struggles, may reopen slower.

"From what I've seen in every state and federal government has come out with different things entertainment is added last," said Wimer, "Just because of the population density going into entertainment, so I think malls that went that way are going to suffer a little bit longer."

Wimer and Fish say what’s certain for all businesses though is that retailers will have to move toward contactless shopping, more thorough sanitation systems and giving customers a reason to come in stores, more so than before.