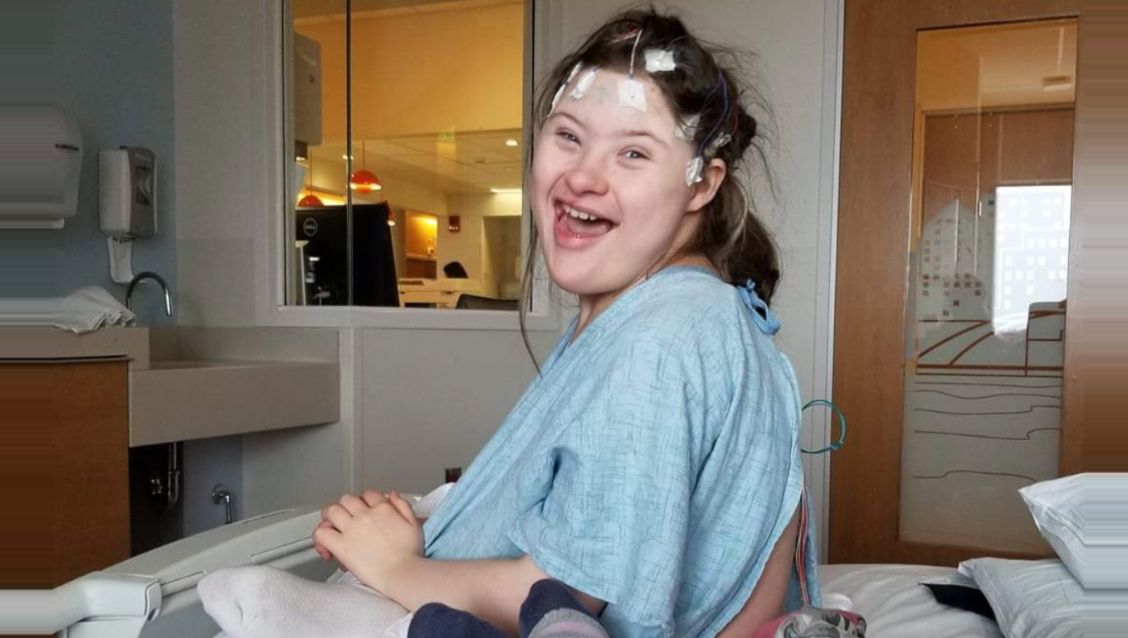 COVID-19 Death Rates Higher Among Those with Developmental Disabilities

Like many 13-year-olds, Isabella Caskey has a love for the outdoors.

“Bella is very easy to please,” said her mom, Stacey Caskey. “She gets joy from just being outside and around people.”

But Stacey is limiting her daughter’s time outdoors.

“It’s just scary the thought of her going outside,” said Stacey. “I know being outside doesn’t mean she’ll necessarily be exposed to anything, but it’s this checklist list of what precautions we’re going to take and if it’s worth it.”

That’s because Isabella is at a greater risk of contracting COVID-19. She has Mosaic Down Syndrome and a pacemaker.

“She has lungs that don’t necessarily work as well as she should,” said Stacey. “She has chronic respiratory issues, bronchitis, pneumonia.”

“This population, in general, either because of swallowing problems or disorders, or choking disorders, or just more susceptibility to lung infections seems to develop pneumonia at a higher rate than those in the general population,” said Landes. “That’s just really detrimental when you’re talking about something like COVID-19.”

“At baseline, I’m petrified as a parent to a child who has chronic health issues,” said Stacey. “Let alone to a child who is nonverbal and not able to tell us when she’s feeling well. We run the risk of her being sick for longer than she probably should be before seeking medical attention.”

Landes says this pandemic is an even bigger challenge for those living in congregate residential settings.

Landes says the best treatment for this population would be a vaccine. He’s also pushing for accurate death reporting that states the medical reason a person with IDD died and not their disability.

“It’s occurred on half the death certificates over the last 10 years for this population,” said Landes. “It can’t happen because if it does we will never know the true effect of COVID-19 on this population.”

“She hasn’t gone anywhere since the NY Pause happened,” said Stacey. “There’s been no one in our home other than our family. We’re just being super mindful of things we bring into the home.”