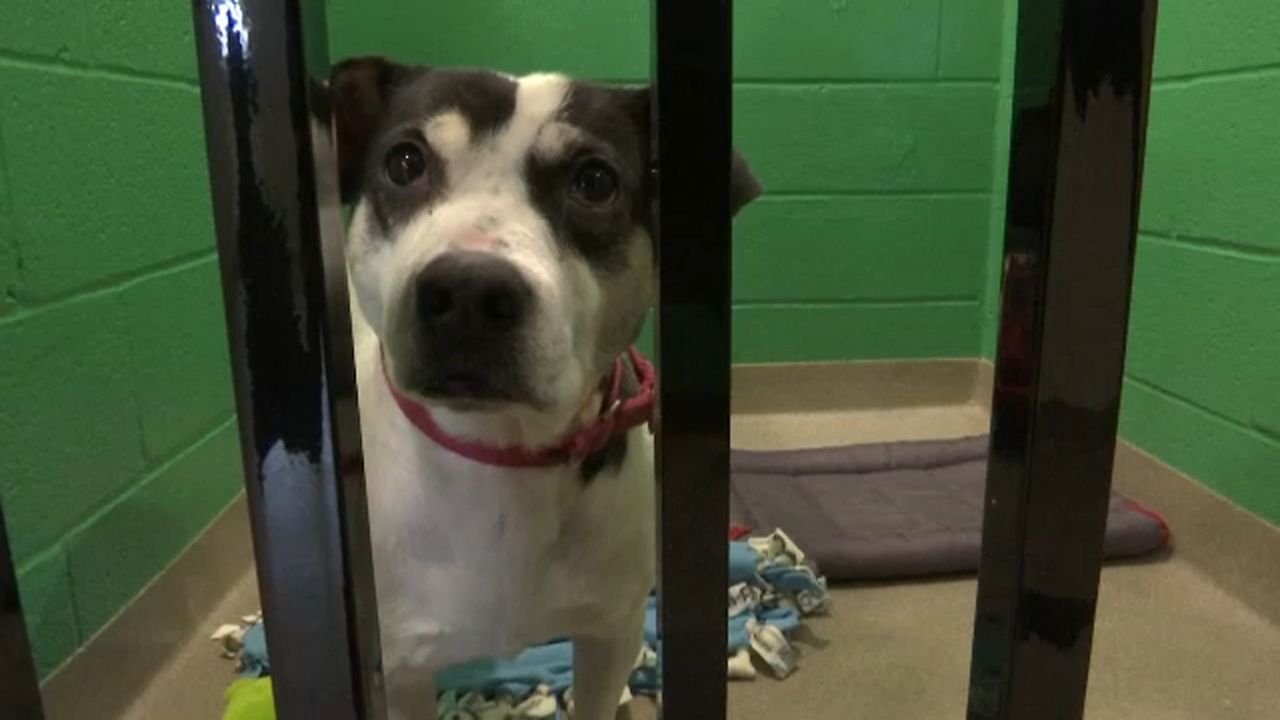 There's a new energy to help our furry friends in Central New York.

Helping Hounds Dog Rescue has a new home on Caswell Avenue in North Syracuse. It's fulfilling a longtime wish for Kelly Wilson.

"This really was Kelly's dream," said Doug Ross, Kelly's father. "She used to actually use a phrase, ‘If she ever became rich she wanted to help them move into a larger facility.’"

Kelly volunteered at the dog rescue for years before bringing home her first dog Walker. But just six days after adopting him, she died in an accidental fall while visiting friends.

"At the time my husband and I didn't realize how much it meant to her," said Kelly's mother Janice Ross. "It wasn't till after she passed away that I started volunteering and realized why she fell in love with this place so much."

Kelly's family made the move possible, creating the Live Like Kelly Foundation that raises money for causes close to her.

"It's so heartwarming, it’s bittersweet. I wish she were here to see it, but I know she’s seeing this," said her mother.

The goal was to raise $1.2 million and Helping Hounds is halfway there.

"I think people might be seeing the fact that this is opening and thinking our job is done but really our job is not done," her father said.

Kelly's parents are dedicated to carrying out her work. Now before people look at the dogs, they see her name on the door to the adoption center.

"We have a connection that will last forever. That's something I think Kelly would be very proud of," her father said.

The Live Like Kelly Foundation is hosting a fundraiser on February 8 at Sky Armory. It's the third annual Kelly's K9 Wine and Dine. Tickets are available online and proceeds go to Helping Hounds Dog Rescue.