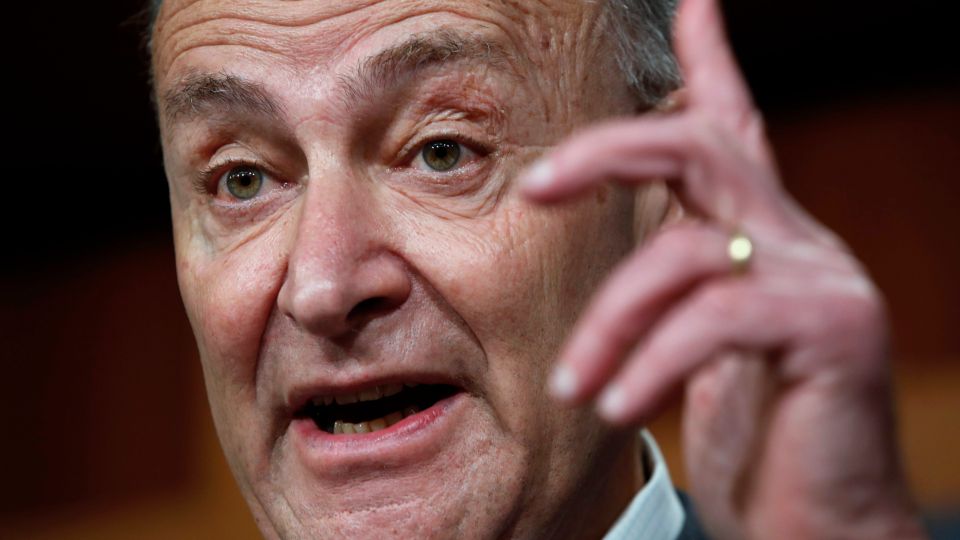 As the Schoharie and Amsterdam communities prepare to mark one year since a limousine crash claimed 20 lives, federal lawmakers announced legislation designed to prevent similar tragedies and to regulate the limousine industry on Thursday.

Senator Chuck Schumer and Representatives Paul Tonko and Antonio Delgado were joined by some family members of the victims of the limousine crash.

“There are many who are calling this upcoming date an anniversary of sorts and I respectfully disagree with that because anniversaries are generally thought of as a time to celebrate,” said Kevin Cushing of Amsterdam, father of Patrick Cushing.

Patrick, 31, was among the 20 lost last October. Speaking on behalf of other family members, Kevin echoed repeated hopes for new limo safety guidelines at the state and federal levels.

"We have always asked [our children] to do the right thing and do the safe thing and they were doing that. They were making the right choices but the laws as they currently exist were not protecting them," Kevin said.

“The heartbreak these families suffered on that day and every day since is unfathomable,” Schumer said. "These bills will slam these loophole shut, get unsafe vehicles off our streets, and set federal stretch limo safety standards [to] help save lives."

Set to be introduced in Washington next week, the bills are known as the SAFE Limos Act, the Take Unsafe Limos Off the Road Act, and the End the Limo Loophole Act.

In addition to creating uniform guidelines for seat belts and other safety components, the bills would give incentives to states to help impound vehicles not in compliance.

"Vehicles that serve as a death trap should not be allowed on the road,” Tonko said.

“While we cannot bring people back, we certainly can move forward in a way that reminds us we’re all in this together,” Delgado said.

As he and others prepare to grieve their loved ones this weekend, Kevin believes the trio of bills are a first step toward preventing others from having to endure similar heartache.

“We want to take bad limousines off the roads, that’s all we care about. It is a good industry and most of them are great, it’s just a few bad apples,” Kevin said.