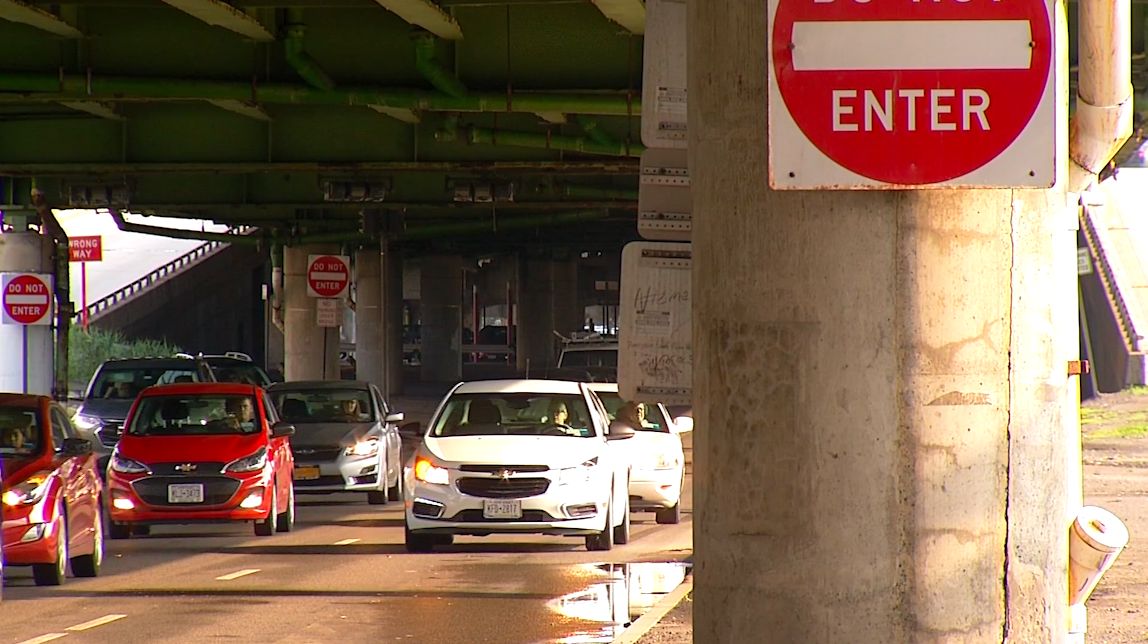 Interstate 81 in Syracuse as we know may never look the same a few years down the road.

While the project to transform a span of the highway through downtown into a community grid has been polarizing, one specific aspect is drawing praise.

“This is going to be thousands of good-paying jobs coming here, so it only makes sense that when we make improvements and enhancements to the safety and efficiency of of our infrastructure, that we also create some prosperity,” said Deka Dancil, Urban Job task Force president.

For decades, lower-income communities, especially communities of color, have been marginalized by the elevated roadway. Now, not only will the new project look to connect the city like never before, it will provide jobs to those same communities that have long suffered.

“You’ll hear people say a lot of times, why are these people poor? They’ve been starved of opportunity, quite frankly, for a lot of time, and still there’s not a great amount of opportunity for people in Syracuse, especially people of color,” said Dancil.

As part of the I-81 project, Syracuse has applied for the Reconnecting Communities Pilot Program. And there's already other money behind the development of a workforce.

U.S. Sen. Kirsten Gillibrand, in Syracuse on Monday, said $300,000 is available for construction job training for those marginalized communities.

A packed house as @SenGillibrand is in Syracuse for a roundtable discussion on the future I-81 project pic.twitter.com/NMX2zy2uSr

Now the focus shifts to reaching out to these communities and providing the training they need.

“Hopefully, with the kind of community cohesion as I heard stated earlier, we’ll be able to overcome some of those barriers for individuals in this community,” said Dancil.