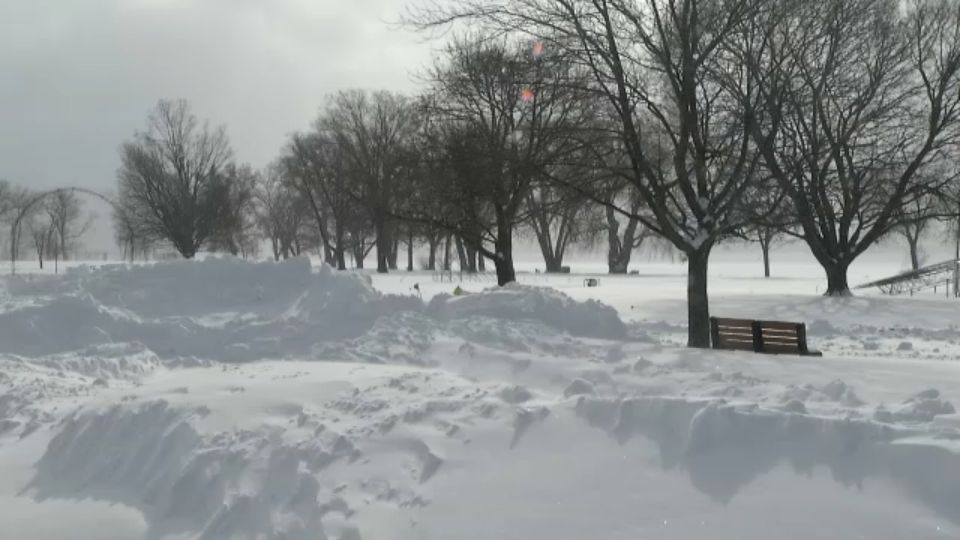 The National Climate Assessment released a report detailing all of the ways the climate change could impact our lives, including locally.

"We've got pretty good climate records for Central New York. They date back well over 50 years. They've been pretty strong patterns of increase in temperature, particularly in the city, increase in nighttime temperatures and then increases in precipitation," said Syracuse University Professor of Environmental Systems & Engineering Charles Driscoll.

Driscoll adds there will be more rain year-round.

"In the Syracuse area we are susceptible to flooding in certain areas, there are issues we will be experiencing in our water supply, algae blooms, those have been linked to changing climate, invasive species coming into these waters," said Driscoll. "So we are clearly impacted."

"We're predicted to get some additional increases in snow because a lot of our snow comes from Lake Ontario. As the temperature warms, the surface of Lake Ontario warms. So, lake effect snow will be more prominent in the future," he said.

Driscoll says there is still a chance to turn things around. Everyone can do little things every day, like turning off electricity when it’s not in use, and recycling.

"What we've done over the last few decades, although it was in the past, we will be feeling those effects," said Driscoll. "It's going to be long after I die, long after you die, and our children and our grandchildren will be dealing with this."