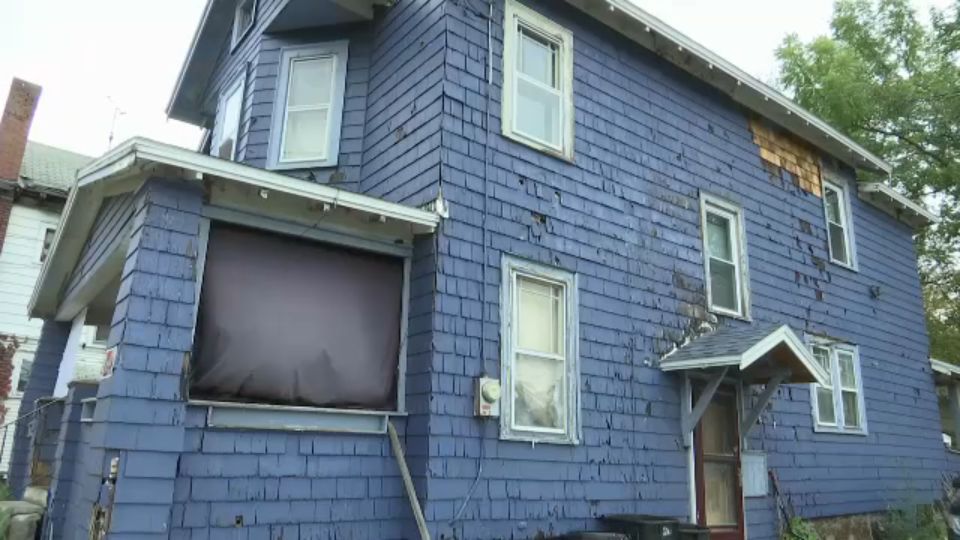 The Central New York Community Foundation steps up in a big way to help the city of Syracuse fight lead poisoning in children.

They will spend $2 million over four years on inspections, home renovations, new home builds and training for contractors. The foundation plans to focus its efforts on the South Side of Syracuse.

About 90-percent of homes in Syracuse were built before 1978, when it became illegal to use lead paint.

Organizers say even low levels of lead can lead to personality changes and developmental problems.

"So once a child has lead poisioning, it really follows them through-out their entire life into adulthood, and can radically effect children's behavior and cognitive abilities, it's alot smarter to try to be preventative," says Kerry Quaglia, Home HeadQuarters CEO.

According to the Onondaga County Health Department, at least 600 children in Syracuse ingested or were exposed to lead last year.