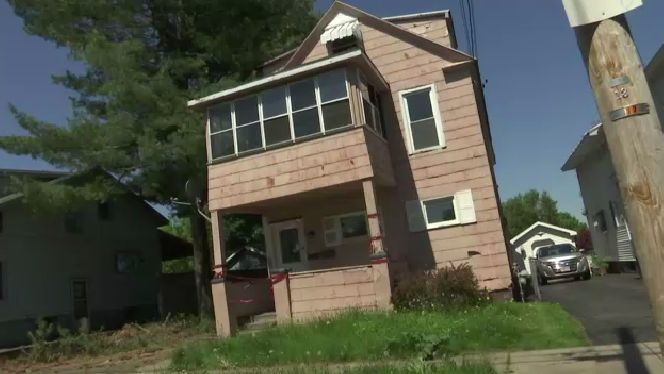 A vacant and rundown building in Utica is finally getting some much-needed attention. It's the first of many the city hopes to address. The Greater Mohawk Valley Land Bank has officially purchased its first zombie property. Leaders tell Melissa Krull what's next.

They think they might actually be able to save it, so the plan is to rehabilitate it.

Leaders want to address other zombie properties, but the properties need to be purchased first.

"At any given time, we're looking at six or seven different properties. It's just trying to get them to the point where we can go to sale is challenging to say the least," said Greater Mohawk Valley Land Bank Executive Director Tolga Morawski.

Once the building is either fixed or demolished, the property will be put back on the market.