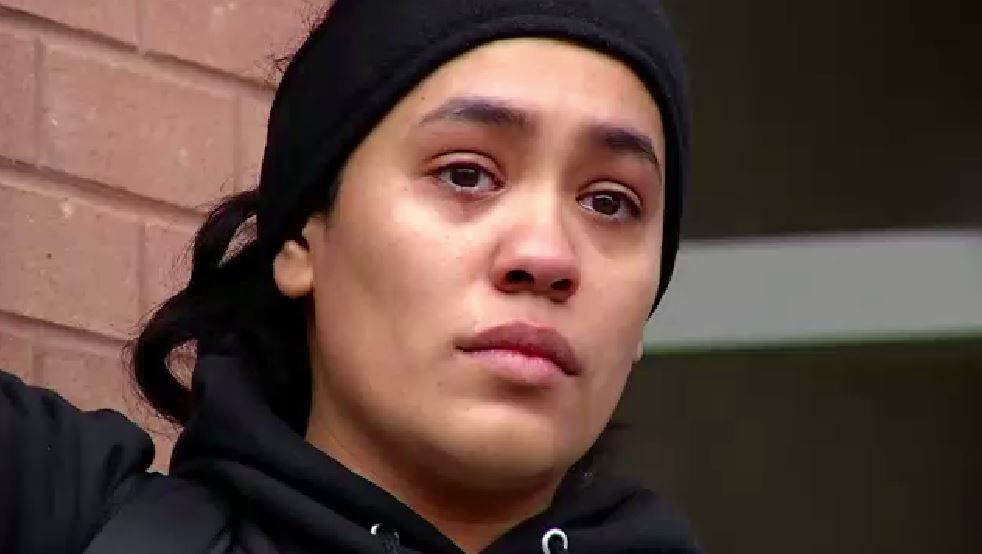 SYRACUSE, N.Y. -- A Thanksgiving-style protest was held in Syracuse in support of undocumented immigrants.

Community members held the protest to encourage Congressman John Katko to help pass a clean version of the DREAM Act.

Activists are reminding everyone about undocumented immigrants who now have an uncertain future after President Trump cancelled the DACA policy.

Protesters say the Dream Act would protect 800,000 out of the 11 million people facing possible deportation.

They believe these immigrants should not lose their place in their communities.

"One of the things that people don't know is that most undocumented people pay taxes, and they obviously don't receive back those taxes in social services because they don't have access to those social services," said Aly Wane, a protester.

Protestors say they fear the DREAM act could be tied to funding for a border wall.