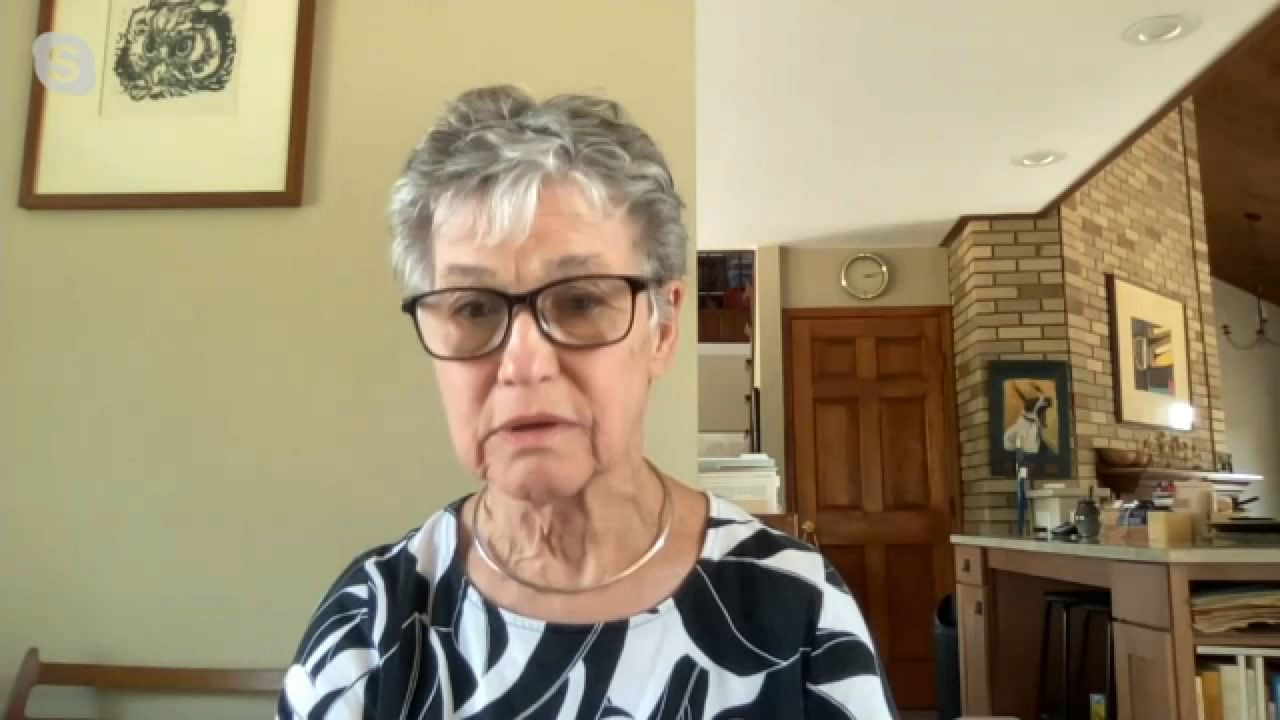 The importance and impact of the League of Women Voters

This week marks the 102nd anniversary of women’s right to vote in the United States. In Focus is commemorating the anniversary by taking a look at the history that led up to this right in the U.S., and why it’s so important for women to be politically engaged. JoDee Kenney talks with Dare Thompson, president of the League of Women Voters of the Mid-Hudson Region about the legacy of the early campaign for women’s right to vote in New York, and the impact that fight had on the formation of the League of Women Voters. Thompson says there is a lot to learn from the original women’s rights movement, especially with the changing political climate surrounding women’s rights. Thompson says upheavals like the recent overturning of Roe v. Wade could bring more women into politics — whether it’s by running for office, demonstrating, or even just voting. As for those who want to brush up on information before they vote, or access voting-related resources, she says https://www.lwvny.org/ is a good place to start.

You can watch the full interview with the president of the League of Women Voters of the Mid-Hudson Region Dare Thompson in the video player above. And be sure to tune in for a look inside the biggest issues impacting Upstate New York, on In Focus with JoDee Kenney — every Sunday on Spectrum News 1.​