Three new restaurants – and their top dishes – to try in Syracuse

A traditional Somalian restaurant opened in September by Isir Farah, who came to the United States a little over 10 years ago. Farah says it is part of Somalian culture to welcome visitors with lots of food. 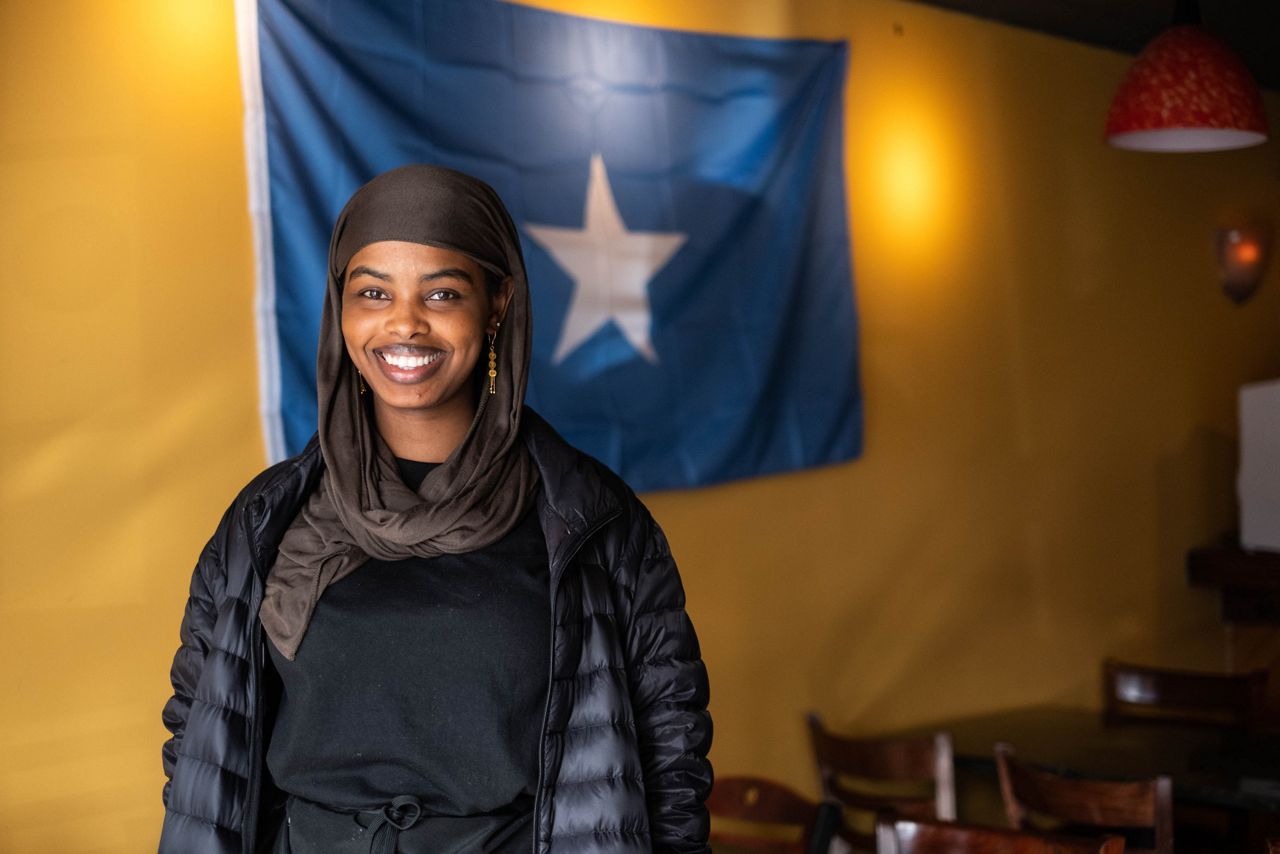 Isir Farah stands for a portrait in her restaurant. (Emily Kenny/Spectrum News 1)

“That’s like our love language, welcoming people and making sure they’re fed before they leave,” she said.

While she gets many visitors from the Somalian community, Farah hopes people from all neighborhoods and areas of the city will visit her restaurant. 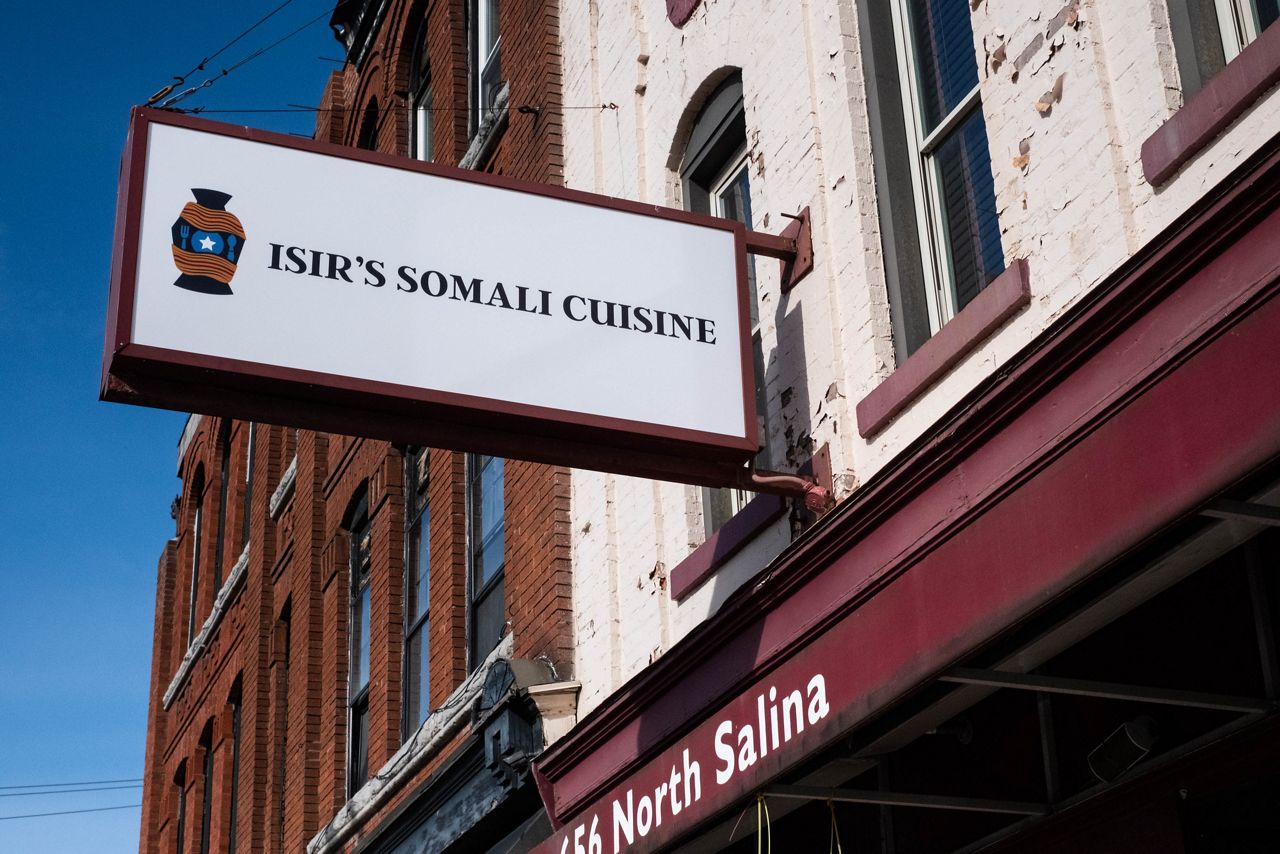 “I want to introduce people to my culture with food because not a lot of people know about my country or our food, and we don’t have a lot of African restaurants,” Farah said. 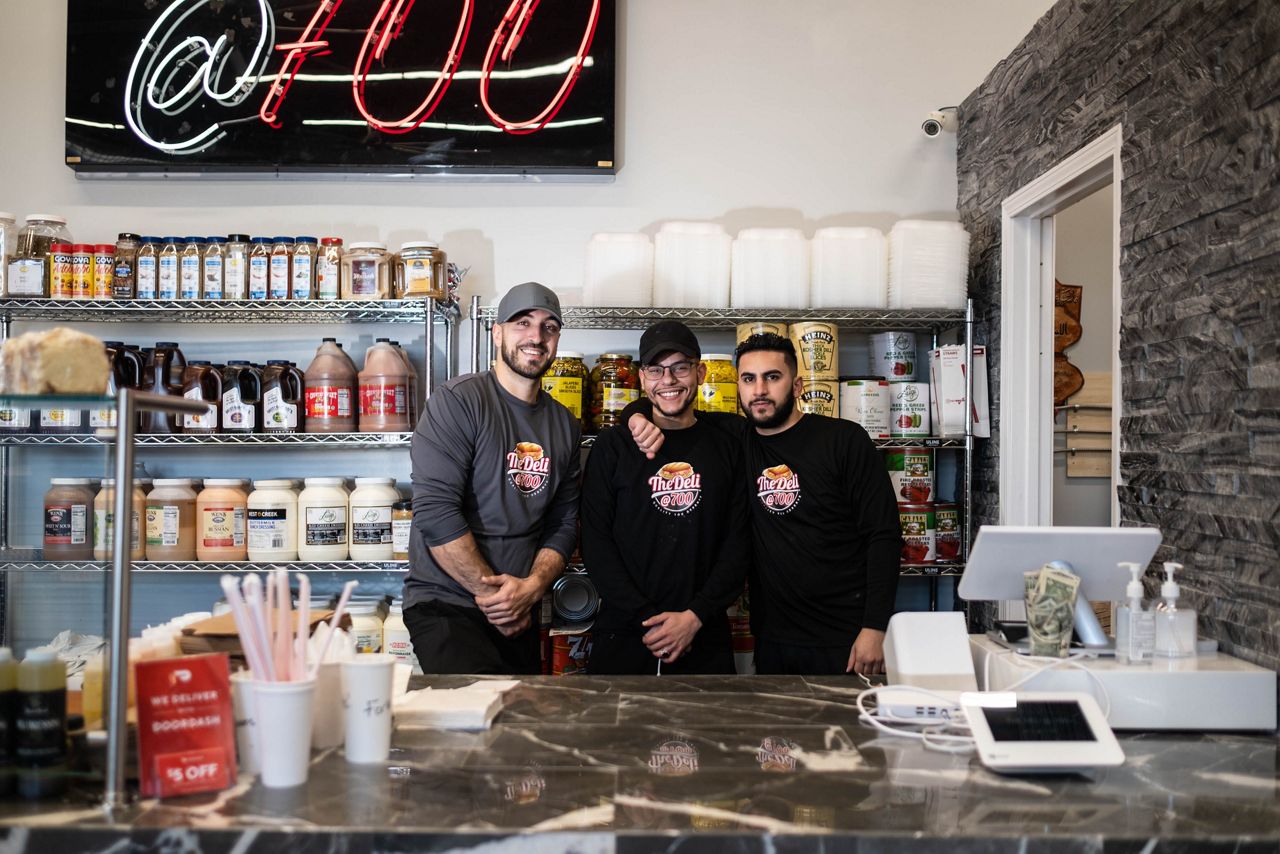 Sam Deb (left) and Ahmad Abdel (right) stand for a portrait with one of their employees. (Emily Kenny/Spectrum News 1)

“My cousin wanted a huge menu, and I was a little skeptical at first, because it's difficult,” Deb said. “There is a lot of inventory. There's a lot of different types of foods, but it seems to be working out, and I have to give him his props. It might be a little difficult at times but the menu we have is working right now. We just wanted to have a little bit of everything.” 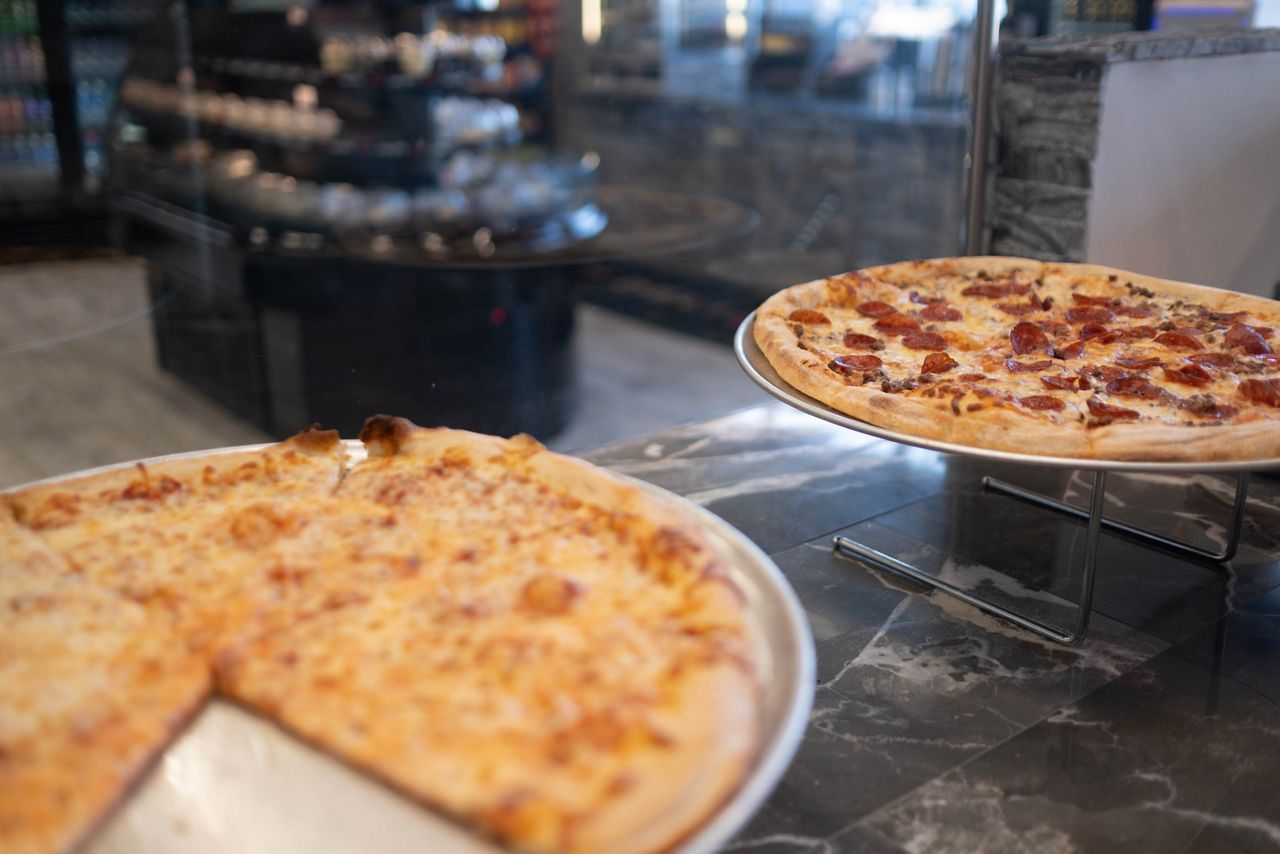 Deb says they have received a lot of support from the community. 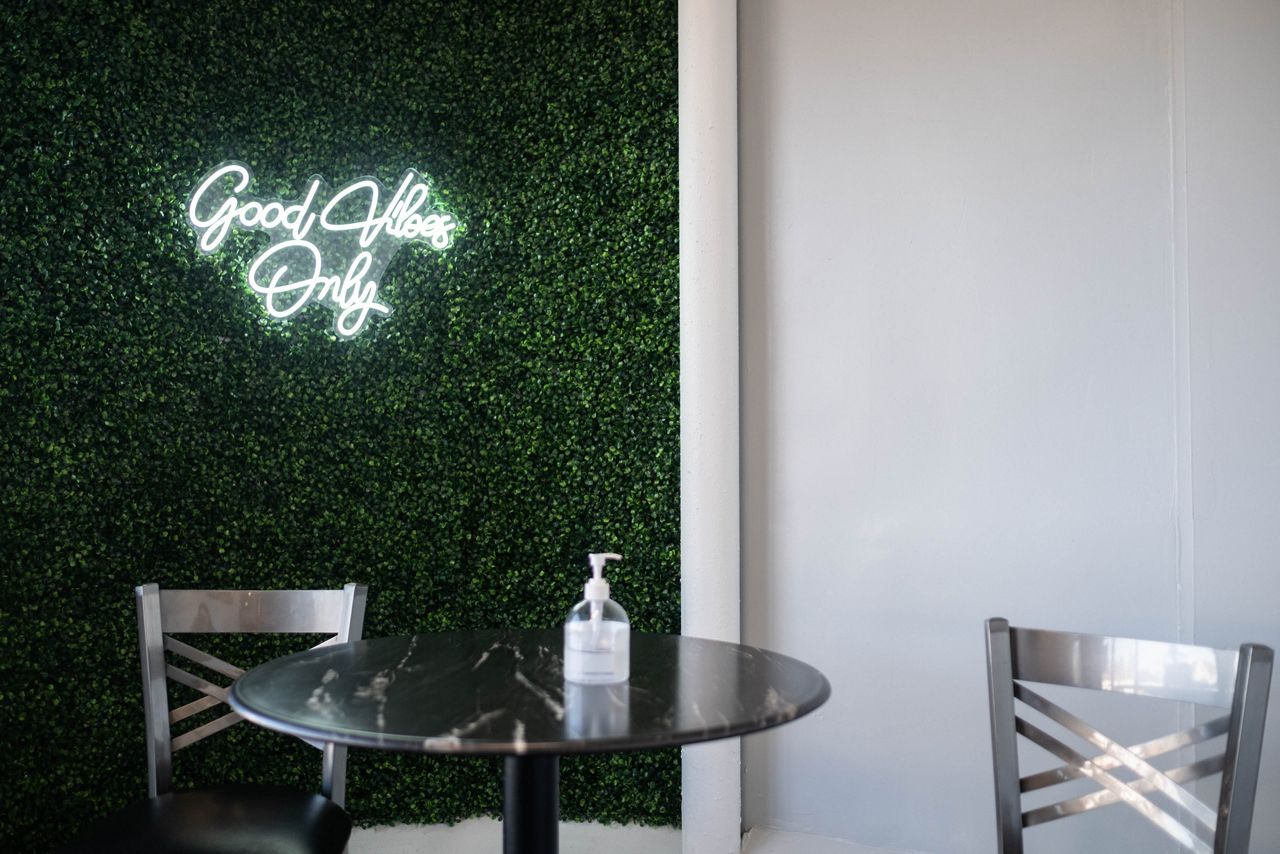 Le Mélange is a female-owned restaurant and event space that the owners describe as “dining with a vibe.” Co-owners Rebecca Ewald and Lynsey Riffle opened their doors in October.

“I am Calabrian. My grandmother had a lot of Italian, Mediterranean Italian influence, and I spent many, many weekends at her house,” Ewald said.” Everything on our menu is things that I have served to my family. My brother was an executive chef at the Sherwood and Phoebe's so I really think it’s something that’s in your blood.”

Le Mélange’s menu rotates in seasonal specials along with their regular menu items. Coming up, they will be serving limited edition bison tenderloin.

Ewald recommends their aged ribeye as an entrée, and their smoke dome, which is served depending on the time of year. The smoke dome is what Riffle says gives the fajita-effect -- when the dome is removed from the dish, smoke rolls out, adding flavor to the dish.