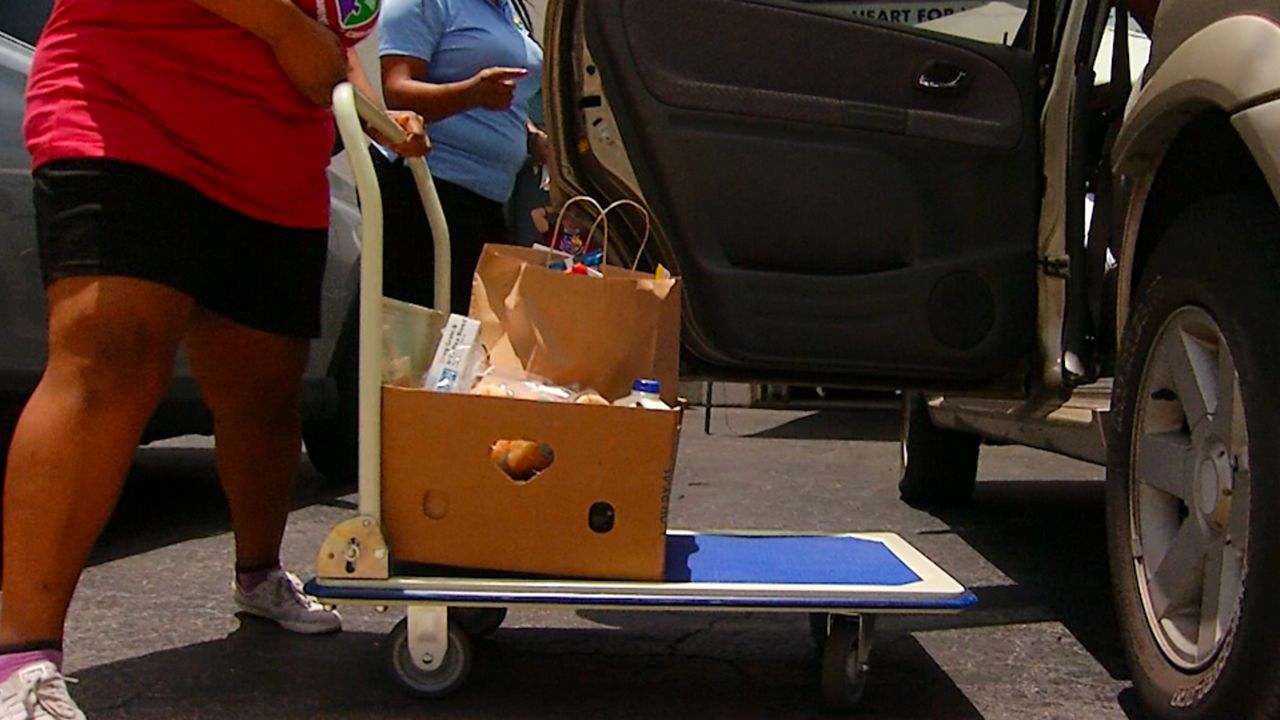 "No More Tears" in Ithaca Community, Thanks to Volunteers

Ana Ortiz is the founder of No Mas Lagrimas (No More Tears). It's an organization in Ithaca that helps people with clothing, food, anything they need. Every week they have a food giveaway with donations from local businesses with surplus food that otherwise might have been thrown out.

"When somebody needs help, they say 'Ana, we need diapers, we need stuff.' I'm like 'okay just give me a minute, give me a week and we'll make this stuff happen,'" said Ana Ortiz, No Mas Lagrimas founder. "Just wanted to create something where we help each other."

Ana has been doing this work since 2003 and every week she helps more than 50 people. She's able to do that with volunteers like Peter Rentz.

"She took me around and helped me where I wasn't getting help with other agencies in a great way where it was personal and immediate," said Rentz. "Rather than fill out some forms, I was getting real direct help and it was great. And so making a contribution back felt like the natural right thing to do."

Her work extends to youth, domestic violence survivors and people who have been recently incarcerated. She recently won the Laura Holmberg award, recognizing women who help other women.

"For the first time I was like, 'yes Ana, you're busting your butt to make some difference in the community and finally somebody, like appreciates it,'" said Ortiz.

Ana and her 20 volunteers work tirelessly week after week so there are "no more tears."