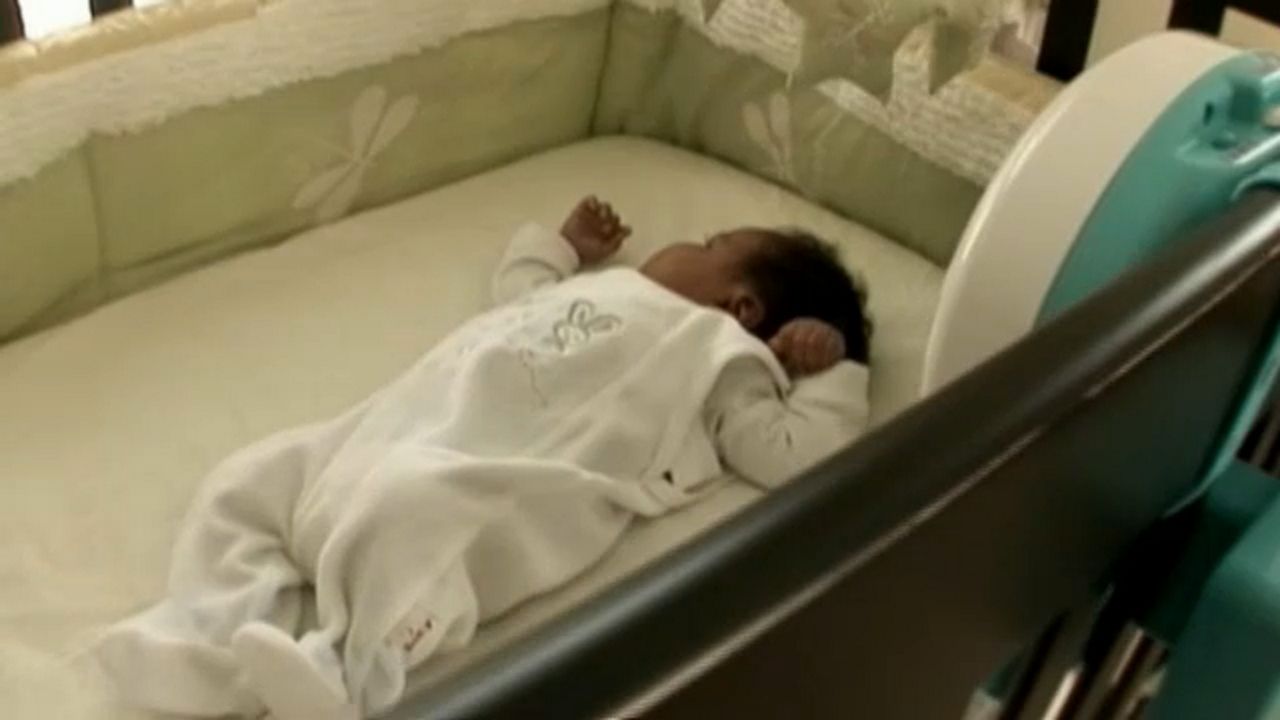 Some of the youngest and most innocent are losing their lives within seconds.

"In general pediatrics, that's probably a couple of times a year that there's a baby whose died from our practice,” said Dr. Alicia Pekarsky, a SUNY Upstate Medical University associate professor of Pediatrics. “It's absolutely devastating."

Feelings felt by both the parents and Pekarsky.

"There are some types of deaths that aren't preventable, but it always feels like a heartbreak for me when there is a death that's completely preventable,” said Pekarsky.

The number of babies dying from unsafe sleep conditions are on the rise in #OnondagaCounty.

The County’s Child Fatality Review Team is trying to prevent this from happening by educating the public.

I’ll have the full story coming up on @SPECNewsCNY. pic.twitter.com/9wlvDsqs5h

"In the past 10 years since I've been coordinator, we've reviewed 48 deaths,” said Christine Larkin, the Onondaga County Child Fatality Review Team coordinator. “This past year has gone up."

Right now, there are about 7 deaths each year and that number is rising.

Larkin says specifically in the African American community where babies are dying 2 to 1.

"Majority of the cases we see are infants who are dying in adult beds,” said Larkin. “The majority of them are sleeping with another adult or child. Or they might be in their own crib, but they have soft bedding, blankets, pillows, that they can suffocate."

But the team is working hard to clear up any confusion.

"It's extremely important that babies sleep by themselves,” said Pekarsky. “Not only do you want to avoid adults in the bed, you should also avoid siblings."

Pekarsky says most people know to put babies on their backs and refrain from soft blankets and bedding.

"I have to reinforce over and over again, no bumper pads [and] nothing hanging from the side,” said Pekarsky. "We never want to see a family calling us or finding out from a medical examiner that the baby died in a preventable way. It's just not worth the risk. It has to be a safe sleep, every single time."

Some parents are concerned their babies will have flat spots on their heads from laying on their backs, but Pekarksy says “tummy time” will help mitigate that problem.

The Onondaga County Child Fatality Team also raises awareness by having safe sleep education classes throughout the community and in schools. If you’re interested in attending the class of having the team talk, you can email Christine Larkin at clarkin@mcmahonryan.org.