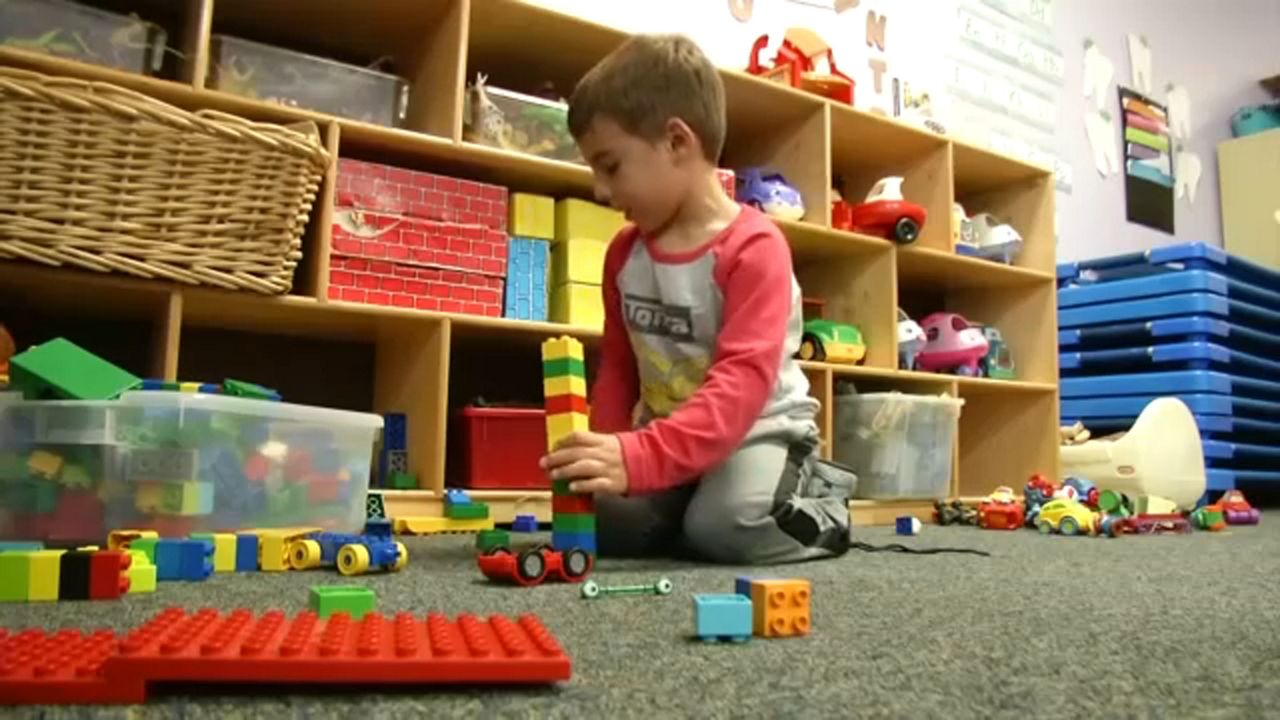 One of the industries that was deeply hurt by the pandemic was the child care sector in New York. Over 1,200 child care operators closed permanently during the COVID-19 crisis.

“It’s been a challenge for child care providers,” Peter Nabozny of The Children’s Agenda in Rochester told Capital Tonight. “Because of fixed costs and staffing, they have experienced severe losses. Especially home-based providers, the smaller providers, which are disproportionately located in urban areas and run by Black and brown women.”

The good news? Thanks to several pots of federal money, there is $2.4 billion earmarked for child care stabilization, child care waivers for families and re-imagining the state’s child care system.

Plus, there’s more good news for the beleaguered sector. Gov. Kathy Hochul has been deeply involved in child care issues.

Just this week, Hochul announced that the state has disbursed $89 million out of $1.1 billion in child care stabilization funds to child care providers through a program launched less than one month ago.

Capital Tonight asked Poole how the funding is meant to help the sector.

“[Providers] are able to use these funds in very flexible ways, whether it’s to make improvements to their program to improve social distancing, purchase new equipment, replenish PPE, assist with rent, utilities, mortgages – challenges that they may be facing as a result of the pandemic,” Poole explained. “Frankly, it’s a game changer for providers.”

“Oftentimes, in less than three weeks, providers are getting thousands and thousands of dollars direct-deposited in their accounts,” Poole said. “If they so choose, is really amazing.”

Unfortunately, not all of the federal money that passed through OCFS was so easily disbursed.

In late July, Dede Hill, director of policy for the Schulyer Center for Analysis and Advocacy told Capital Tonight that the first tranche of federal funding was slow to reach providers and parents.

“There were many mistakes made by New York state in getting the CARES Act child care funds out to child care providers and parents,” Hill said. “But it seems like there are some lessons learned.”

Poole said she “appreciated the advocates’ sense of advocacy about the state moving nimbly and quickly,” but the CARES Act funding, which was released in March 2020, was the first pot of federal pandemic funding that OCFS had to distribute.

“We certainly made some missteps, for sure,” Poole added.

According to advocates, another area that the state can improve upon is the child care subsidy system.

Poole says OCFS is working on it.

“That [funding] goes through local departments of social services,” Poole said. “And so we had to promulgate regulations, we had to issue guidance, which we have done, and those subsidy provisions will take effect next month, the end of October.”

With the release in May of the Child Care Availability Task Force Report, OCFS as well as providers and advocates have a roadmap to follow in order to reimagine child care in New York state.

“There’s no question the task force was incredibly robust, passionate and ambitious,” Poole said. “Child care is, metaphorically, the superhighway to economic recovery.”

Poole continued, saying the state is on the march toward universal child care.

“This is the moment, I believe, for child care in our country,” she said.