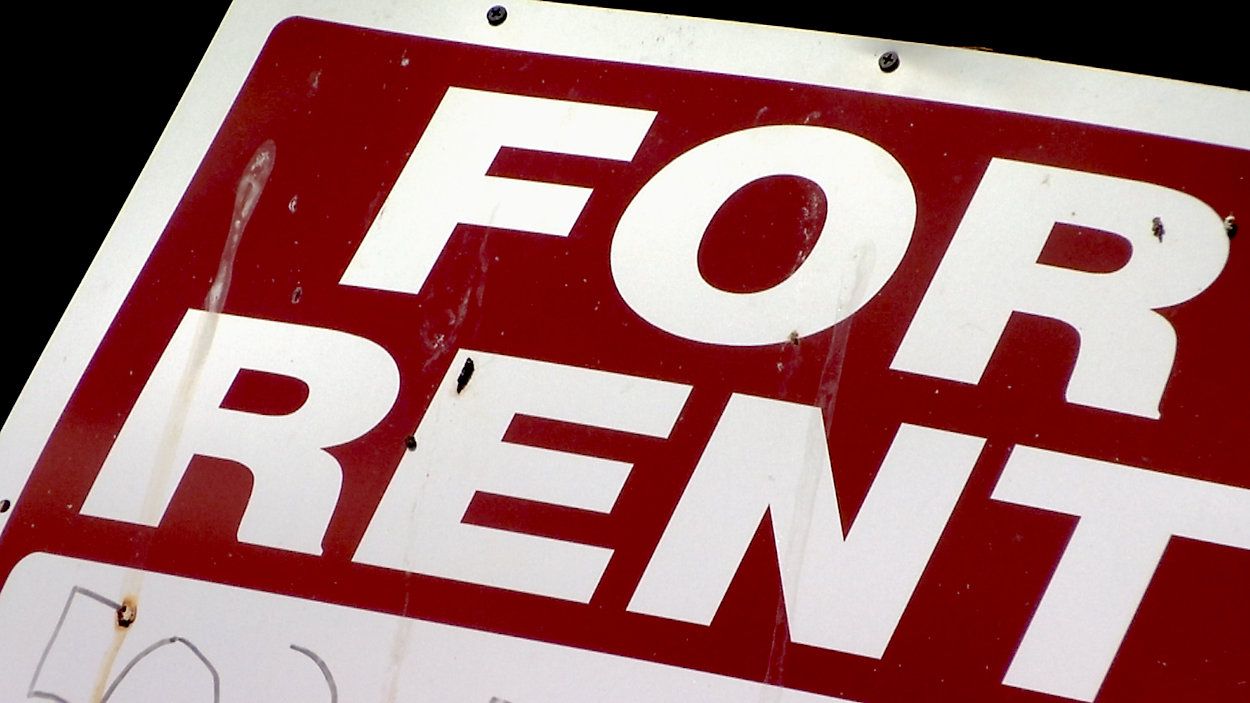 First, Governor Andrew Cuomo used his executive powers to amend eligibility for the federal rent relief program, which had been bottlenecked, according to Legal Aid, by overly tight restrictions put in place by the legislature.

Then, just after Christmas, the legislature returned to Albany to extend the state’s eviction and foreclosure moratorium until May.

Judith Goldiner, the attorney in charge of Legal Aid’s Civil Law Reform Unit told Capital Tonight that under the guidelines passed by the legislature in March for the original rent relief program, called the “Emergency Rent Relief Act," you had to have income below 80 percent of AMI both before the pandemic and after.

“So, let’s say you were making a good income before (the shutdown), but you lost your job and you were completely out of funds, you still couldn’t get this money,” she explained.

But New York state has a second chance to get it right with this next round of $1.3 billion in federal rent relief money passed in December.

The question is, will lawmakers change the qualifications around who can apply for the money to enable more people to access aid?

The answer is “yes” according to Senator Brian Kavanagh, (SD-26, D-Brooklyn/Manhattan) chair of the Committee on Housing, Construction and Community Development.

Unlike Goldiner, Kavanagh sees the CARES Act, which Congress passed in the spring, and included the $100 million in rent relief which the legislature disbursed, to be very different from the relief package that Congress pass in December.

“I think it’s important to understand that these are genuinely different programs,” Kavanagh told Capital Tonight.

“We did the “Emergency Rent Relief Act” with CARES Act money that was from a general pot of money that could have been used for any of a variety of things, including healthcare and education,” Kavanagh said. “We thought it was important to …begin providing rent relief. But it really was a very small amount of money.”

It’s been widely reported that only $40 million of that $100 million was spent.

The governor, using his executive authority, amended the program in December, by both expanding eligibility and reopening the application process.

Did it help the situation? Not according to Legal Aid’s Goldiner.

“Those problems were not resolved by the governor’s executive orders, so the people who needed it the most, the lowest income people, continued to be shut out of the program the governor set up,” Goldiner explained.

When asked why the legislature’s original requirements were so restrictive, Senator Kavanagh said it was because there was so little money.

“The thought at the time was, if we’re only going to have $100 million available, we should make sure it’s going to the neediest folks,” Kavanagh explained.

Asked if the legislature’s requirements were too restrictive, the senator said yes.

“Yeah, as it turned out,” he said. “The program had to be designed without a lot of data. It was quite restrictive.”

This time, things will be different, he said.

“We now have $1.3 billion, that’s a combination of money that both the state and the localities will be getting. And the president-elect just proposed $30 billion more for rent, from which NYS would get about $1.5 billion,” Kavanagh said. “Those are numbers that might allow us to seriously address a substantial amount, or perhaps all of the rent arrears that have built up over time.”

The bills addressing how rent relief would be allocated are S8140b/A10248A. The senator says he’s speaking with a variety of groups, including New York City leadership and the Cuomo administration, but he wants to pass the bill and get the money out the door as soon as possible.

“I don’t want to wait, for example, for the budget process,” he said.

Legal Aid’s Goldiner said she is urging lawmakers to come up with a program that won’t be as difficult for people to access.

“Remember, they made the requirements so narrow that even though we know that there are so many people out of there, hundreds of thousands of families who cannot afford to pay their rent and did not get access to this money,” she said. “I am really going to beg them not to do a program that’s frankly this stupid. Just, don’t be stupid.”